By DailyQuest (self media writer) | 1 year ago

Covid-19 has finally killed notorious murderer of 13 women at the age of 74.

Yorkshire Ripper Peter Sutcliffe is a notorious serial killer in the UK who used hammers and screwdrivers to murder 13 women during the 1970s and 1980s. He was also reported to have attacked about nine other women before he was arrested and apprehended on 2nd January 1981 after carrying out murders over five years. 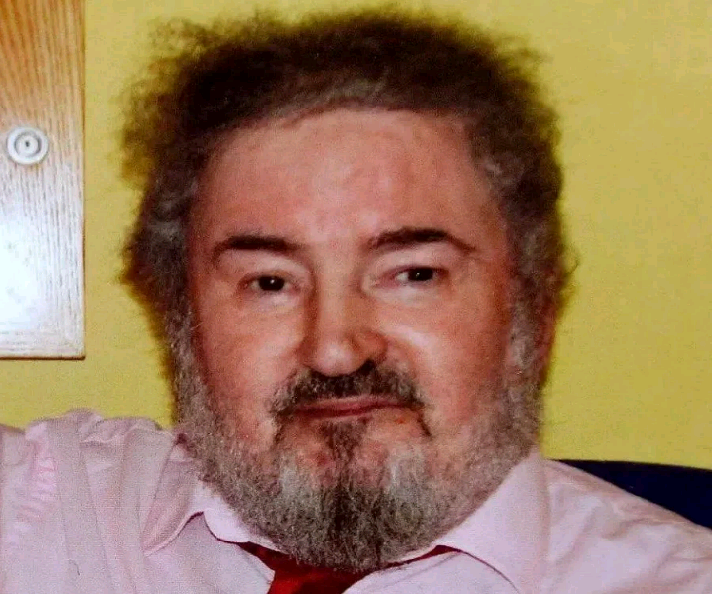 The Coronavirus pandemic brought an end to the life of this notorious serial killer after he refused treatment at hospital. Peter Sutcliffe was earlier returned to prison after he was treated with a suspected heart attack, and later contacted the Coronavirus. 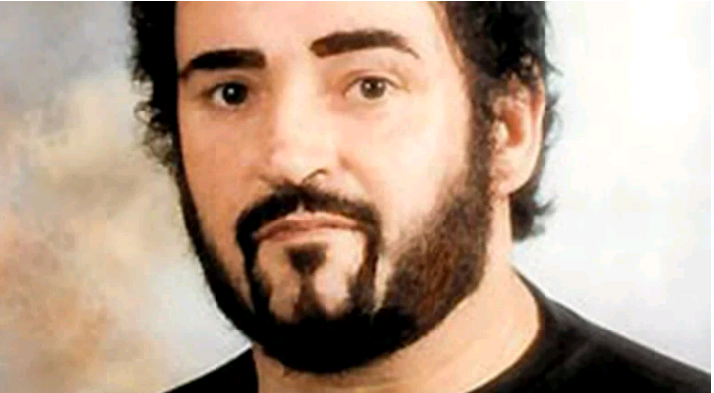 He was dubbed the “Yorkshire Ripper” by the press after he was convicted in 22 May 1981 for murdering 13 women and attempting to murder seven others. He was sentenced to life imprisonment which was increased to a 'whole life order' in 2010. All of his murders took place in West Yorkshire, except for two which took place in Manchester. 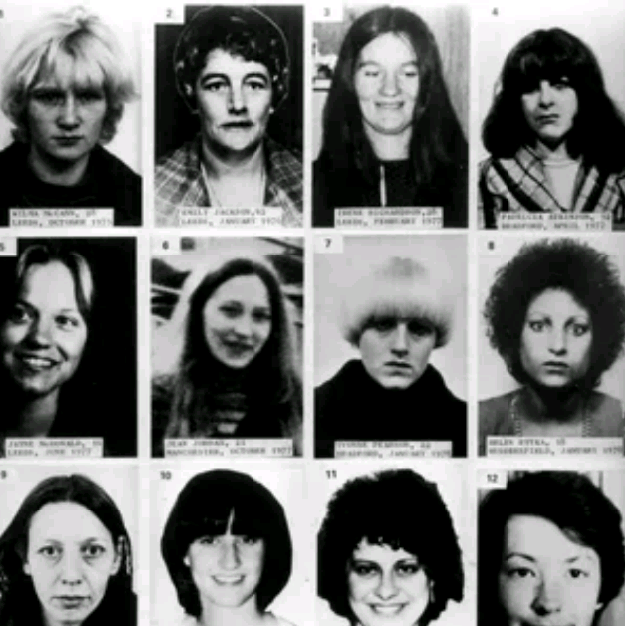 Richard McCann, The son of Sutcliffe's first recognised victim, Wilma McCann, stated that the serial killer's death had brought some closure to him, and Sutcliffe will go down as someone “in the same league I suppose as someone like Hitler.”

The Yorkshire Ripper was given a Catholic upbringing by his parents and after confessing to being the perpetrator, he claimed that the voice of God had sent him on a mission to kill prostitutes. 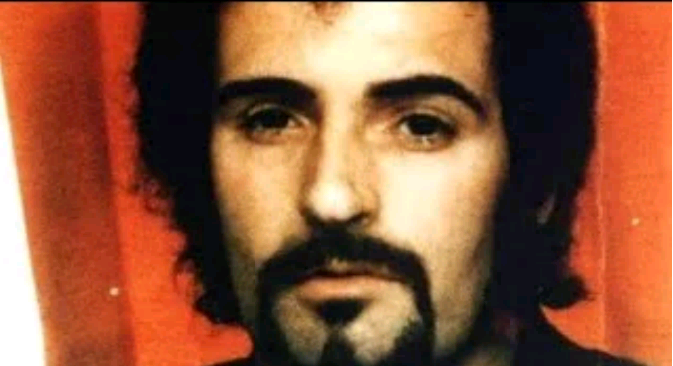 And It is thought he spent his last moments alone due to Covid-19 restrictions at the hospital, and no tears were shed for him.

What do you have to say about this? Feel free to share your thoughts in the comment section provided below.