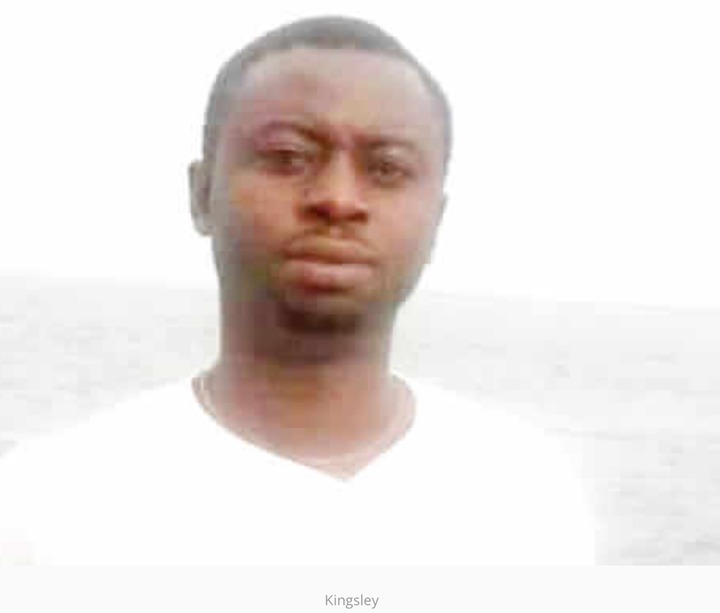 The headless body of an Employee who worked with Ellan Star Marine was recently discovered on company's premises, which has now led to the family of the deceased demanding investigation into the circumstances of the incident.

The deceased identified as Kingsley Obot worked with Ellan Star Marine in Rivers State, until his corpse was found in the company's premises with his head severed.

The family of the deceased claim that he worked with the company for nearly two months before he was allegedly beheaded by unknown persons who proceeded to throw him into the sea.

In a letter signed by the family's lawyer, Pauline idio, the family of the deceased urged Rivers State commissioner for Police, Joseph Makun to take over the case from the woji Police division where the case is being handled in the state.

Contained in the letter the family claims that Kingsley's brother, Mr Donald Obot paid a visit to the deceased in the company but he was informed that kingsley had gone out to drink and was yet to return.

The family added, “About 30 minutes after Mr Donald Obot left the company premises, one Boco, a staffer of the same company, called Donald that the sea wave just washed up a corpse and that he should come and see if it was his brother’s body. Donald rushed back and identified his headless brother.

They however said that following threat issued by officers of the Special Anti-Robbery Squad (SARS), the company produced Kingsley's severed head from it's premises.

The family further claims that a chemical substance was used on Kingsley's body by his assailants to speed up decomposition of the corpse.

The letter claims that the case was reported at Woji Police Division and 7 suspects were arrested and released the same day. They also claimed that the Investigating Police Officer (IPO) has been persuading the family through phone calls to settle with the company.

This according to them, made the family loose confidence in the Woji Divisional Police currently handling the case, they therefore urge the Rivers State commissioner for police to take over the case.