Girl Commits Suicide Over Continuous Fights With Brother in Lagos 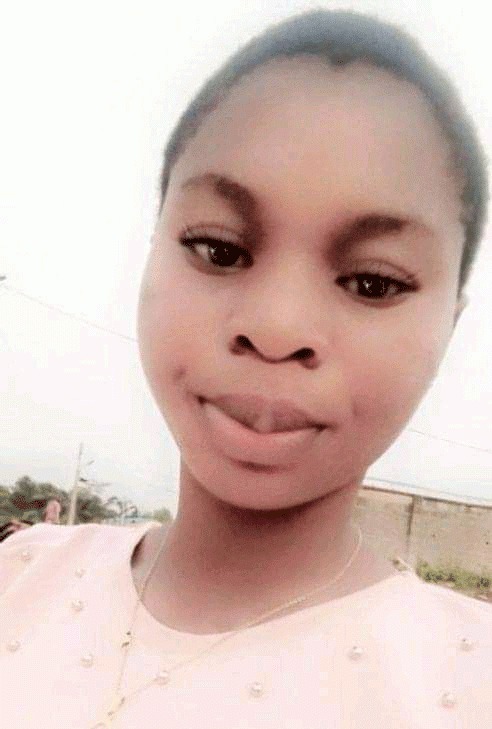 A twenty-year-old girl identified as Sherifat Suleiman has reportedly committed suicide over incessant fights with her brother. The incident which occurred around 4pm on Sunday July 12, in Isawo area of Ikorodu, Lagos state.

It was gathered that the deceased who lived in a 2 room apartment with her brother, was preparing for the West-African-Senior School Certificate Examination (WASSCE) before taking her life. Sherifat reportedly began writhing in pain after ingesting a poisonous substance-she bought.

Neighbours who found her lying on the floor with whitish discharges from her mouth, said she died while being rushed to the hospital. Daily Trust reported that the residents of the area said the girl decided to commit suicide when she could no longer withstand the physical and _psychological assault by her brother she started living with after the death of their father.

When examining her body, her neighbours noticed bruises on her laps and legs. Her corpse was wrapped up by her step_brother who subsequently travelled down to their home town in Ijebu-Ode area of Ogun State, for her burial.

In other news, it earlier reported that A fourteen year old girl, Anita Ibrahim Haledu, has committed suicide over an unwanted_ pregnancy. The Vanguard reports that Anita who is a student of Govt Science school Andaha near Akwanga, took herbicide to kill herself on Saturday, July 11. According to sources, Anita was impregnated by her boyfriend who she met in Andaha during the Covid-19 lockdown. They became intimate and she got pregnant. Anita informed him she was pregnant and he initially-fled the village to Abuja but after her parents made contacts with him, and he accepted the pregnancy and also showed interest to marry her.

The deceased however decided to take her life after her father, Ibrahim Haledu, beat her up over the pregnancy. She took the herbicide on Saturday and was immediately rushed to a hospital where she died in the early hours of today July 14. Her family members are currently preparing for her funeral.