Remember 3 Nigerians Sentenced To Death For Illicit Drugs In Cambodia?Here Is What Happened To Them.

In the hustle for how to make money, many have really done alot of things that in illegal. Most Nigerians are even serving jail terms in foreign lands and some of their families are not aware of them.

It is really a thing of shame that when you go to apply for visa as a Nigerian, you are given an awkward treatment that shows you are kinda not wanted in that country.

Many youths abroad have really soiled Nigerias name in the name of hustling. There are many crimes in which they engage themselve in; cyber crime, drug dealing, theft, and a whole lot of other illegal things.

Even Nigerians that are not into all these, are being seen as the same and its really disheartening. 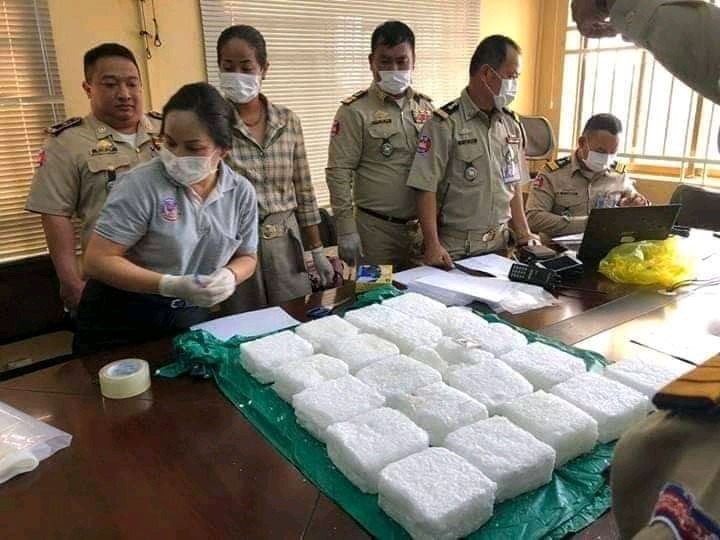 The issue of Cyber crime is so extreme that it has reallly eaten up our youths. They really need the short cut to success and therefore engage themselves in bad stuffs.

Just recently, Two Nigerians were captured by the Federal Bureau Of Investigations ( FBI) from dubai for cyber crime.

The two Nigerian big boys, Hushpuppy and Woodberry were first captured by the United Arab Emirates INTERPOL on the 10th of June before they were transported to the states by the FBI to be formally tried. 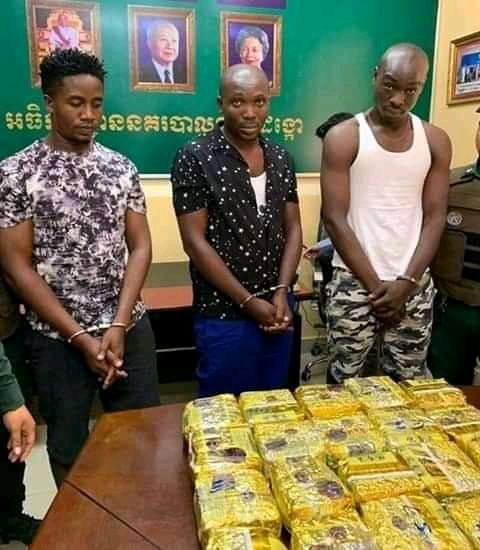 There are revelations that ray Hushpuppy who is standing trial in the United States for internet fraud was allegedly behind the theft of £2 million from italian football club Lazip using business Email compromise.

Today i just remembered the three Nigerians that were sentenced to death for the possession of illegal drugs in Cambodia.

On the 29th of July 2019,Three Nigerians were arrested in connection with 21 kilograms of methamphetamine possession and unlawful trafficking in drugs. 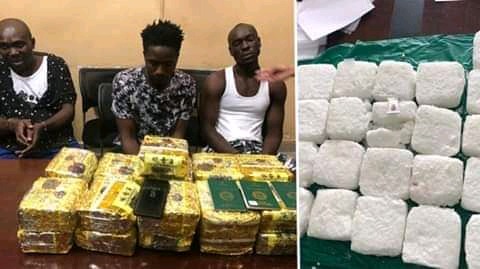 After the death sentence, nothing more was heard of them. It is assumed that they have been killed by now. Their incessant want for money has brought about their Waterloo. I pray their souls rest in peace if they are already dead.

This is also like an advice to the youths, illegal way of making money is not the right path, hustle legit and have faith, your good works will elevate you.