SAD: 13-Year-Old Boy Stabs and Kills His Younger Brother Over a Mobile Game

By DCruiser (self media writer) | 1 year ago 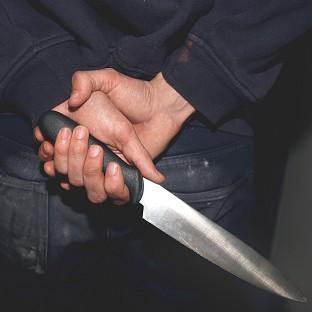 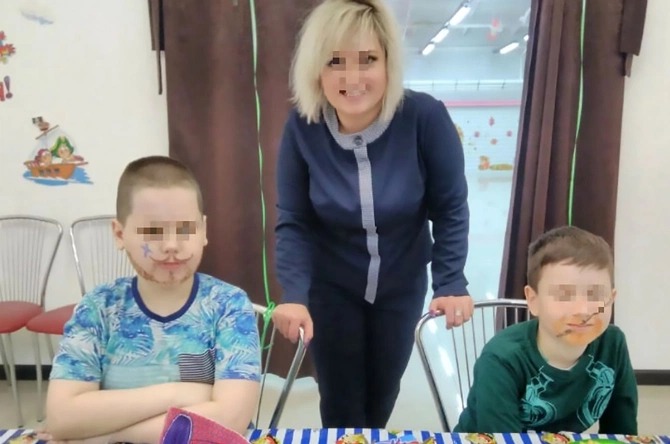 The brothers lived with their mum and her fiance and their six-month-old sister. A day to the incident, the mother took her daughter to her grandparents house leaving the boys alone im the house. They slept all alone at home that night.

According to reports, when the eldest brother woke up he began playing on his mobile phone but lost his temper after losing a round. He allegedly began hitting furniture and turned everything upside down in the house before breaking his phone.

According to reports, when the mother returned home, she did not believe the teenager’s story and called the police.

During the interrogation, the boy reportedly confessed to the killing, saying that he was afraid his friends would stop talking to him after he lost an easy round in the game and he killed his brother as he was scared he would tell their mother about him destroying the furniture.

The 13-year-old is reported to have been a good student and the crime has shocked the local community. The boy is now being provided with psychological assistance.

A criminal case has been opened but it is unclear if the boy has been arrested. It is also unclear where his mother's fiancee was at the time of the crime. Investigations are still ongoing.

Images of the 13 year old boy: 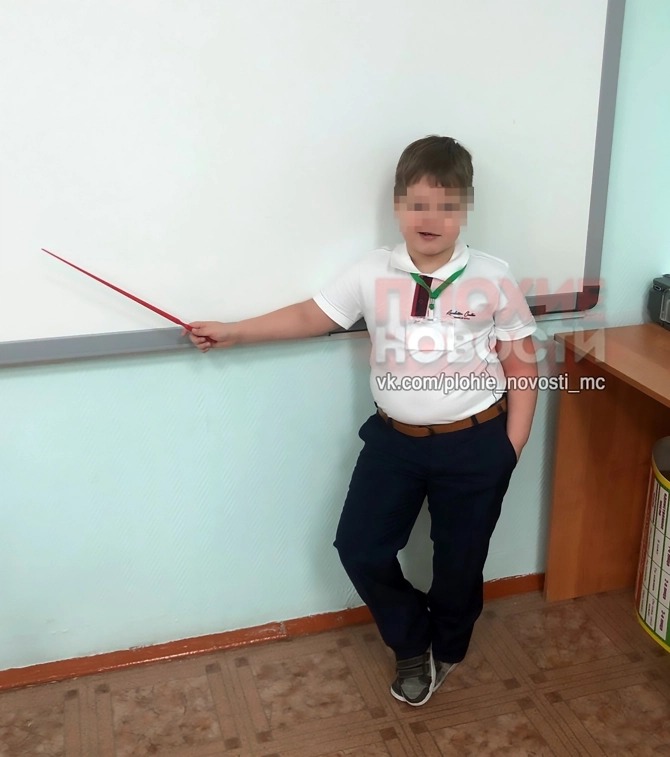 Images of his younger brother: 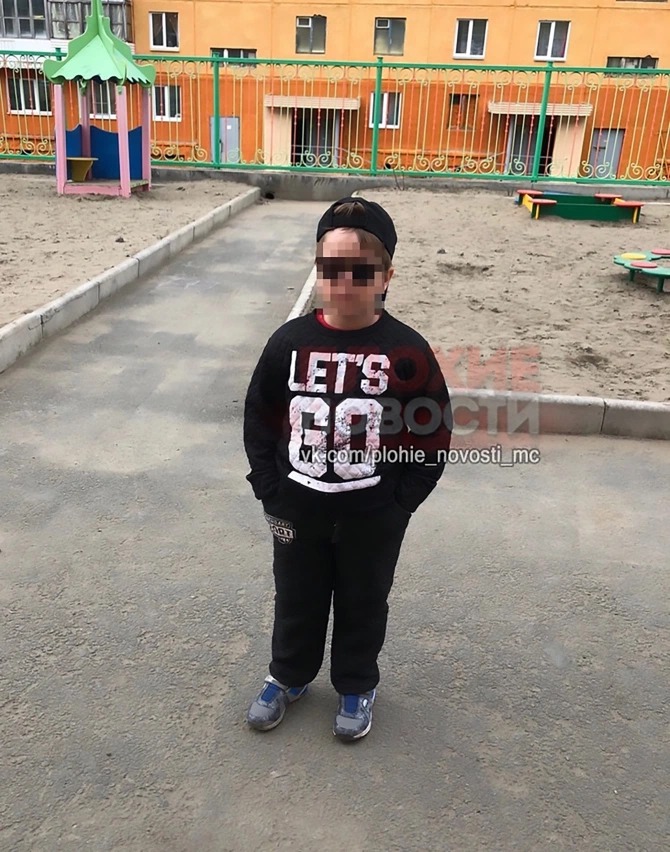 Do you think the 13 year old is yoo young to go to jail for his crime? Please drop your opinions in the comment section below.