By Milder2omorrow (self media writer) | 2 years ago King Leopold ii is a Belgian who is historically known for the brutality and ill treatment of blacks in Congo during his administration.

King Leopold ii was the private owner of Congo free state in central Africa which was recognized by Berlin conference of 1885,

Leopold ii ruled Congo for 23years(1885-1908)under his administration without stepping his foot in Congo, during his rule 10 million Africans were killed,Heads of men were cut off and hanged in the villages,hands and genitals of the people were cut off,native women were raped and sexually abused,women and children were hanged on crosses,flogging the people to death and forcing the people to do hard labours. 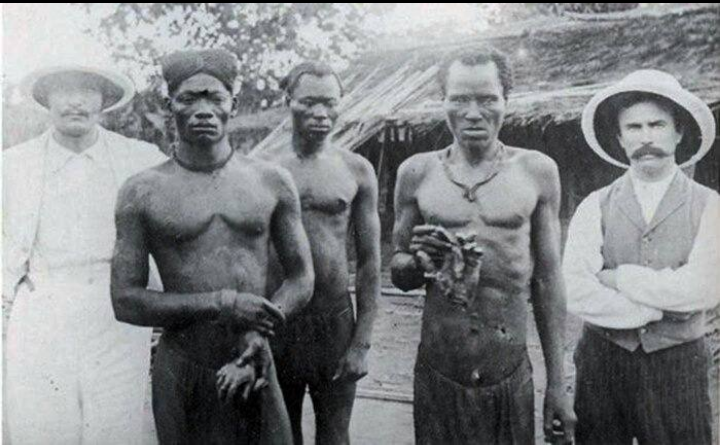 The people were often forced into hard labour in order for rubbers to be made and sold in Europe for up to 10fr which had cost them just 1.35fr,any village that failed to provide rubber would be swept clean,soldiers were ordered to cut off the hands of their victims which will be kept in a basket in order for the king to know how many people each soldier killed

Leopold ii made a fortune but when the Belgian government found what the king's agent had been doing they intervened and stopped it,but Leopold was not tried because he died soon afterwards.

Content created and supplied by: Milder2omorrow (via Opera News )