Plicemen chased Some kidnappers, one of them was shot dead and this is what the remaining ones did

According to the information made available by Daily Post Nigeri, Operatives of the Ogun State Police Command on Wednesday shot dead a suspected kidnapper along Sagamu-Ijebu Ode road, DAILY POST reports. 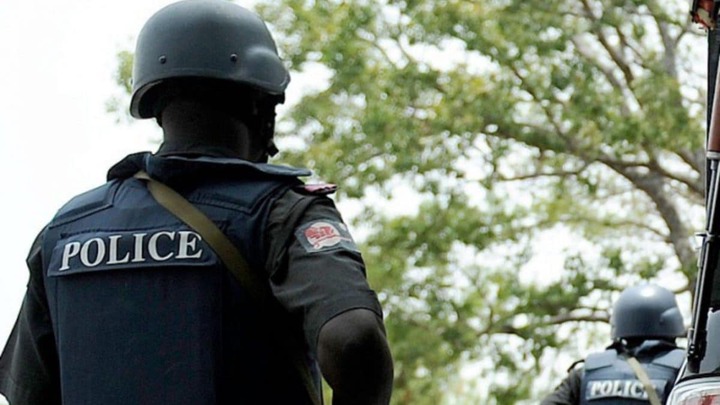 The incident happened when the DPO of Sagamu Police Division, SP Okiki Agunbiade, was on routine patrol with his men.

The Ogun State Police Public Relations Officer, Abimbola Oyeyemi, told DAILY POST in a statement that, the DPO and his men had sighted a Sienna bus marked, MUS 86 FN, with some occupants, whose suspicious looks, he said, attracted the attention of the policemen, prompting them to stop the said car. 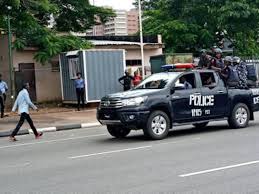 ﻿The police had pleaded with the members of the community to be vigilant and report to the police immediately, if they see anyone with gunshot injuries.

I do not think that the injured kidnappers would go to the hospital for treatment, they may have their own special doctor in their hideout. They are just like armed robbers who may likely have their own traditional healers who treat after such incidents.

May God almighty guide and protect our gallant police officers who risk their lives, take their time to protect the people.

While chasing the kidnappers, anything can happen. Many police vehicle have had accidents and policemen died while chasing armed robbers in the past years. God will surely