Do You Remember Barakat Bello? Her Suspected KILLER Confessed to Have Collected 500 Naira, Kill Other 6 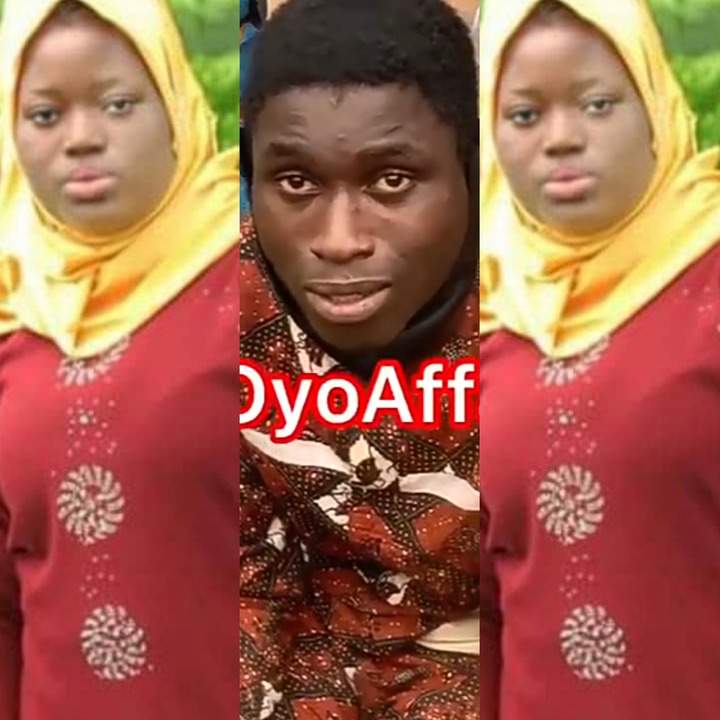 Am sure many can still recall the name Barakat Bello, but for those who might have forgotten, she was one of the ladies in the country who was raped and killed on the 1st of June, during the early period of the Federal Government lockdown.

She was an 18 year old lady who was murdered in cold blood in her father's residence in Akinyele area of Ibadan. At that time, she was speculated to have been gang-raped by some yet to be identified men who might have come to rob them off their belongings in their house. She was later found in the pool of her blood just beside the bathroom in their backyard with cuts of machetes all over her body. She was later buried according to the Islamic rites after the police had done necessary checks on the corpse. 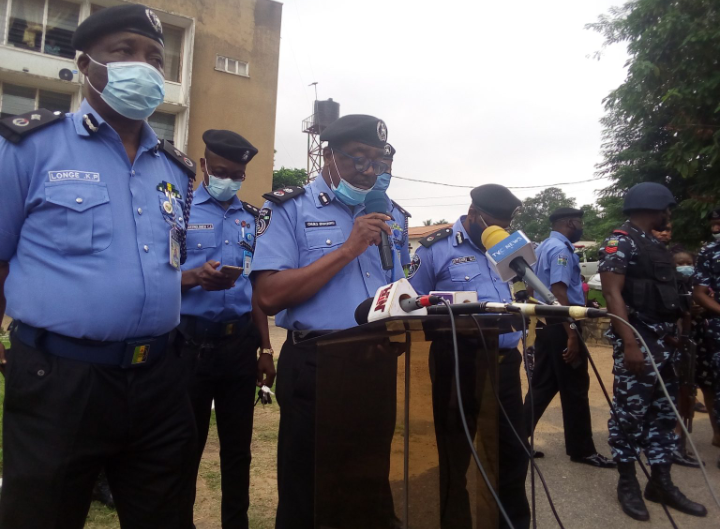 Weeks after, precisely on Friday, 17th July 2020, the Oyo State Police Command announced the arrest of some three suspects (3) in connection to the killings in Oloro, Ojoo, Moniya of Akinyele area. These suspects are Suday Shodipe, an 18 year old man, Adedokun Yinusa Ajani, who is 50 and a 20 year old Shehu Usman.

Other killings which took place in the Akinyele Area of Ibadan in the month of June were Azeezat Shomuyiwa, a pregnant woman; Grace Oshiagwu, a student; Olusayo Fagbemi and little boy of 5 year, Mujeeb.A woman, Adeola Bamidele and her daughter, Dolapo escaped death by a whisker, after a failed attempted murder.

Fielding questions from journalists, Sunday Shodipe confessed that he killed Barakat Bello but was on the order of Yinusa Ajani. The murderer explained further, the tactics he used in committing the crime. He said his boss, Ajani would perform some rituals on him before embarking on such mission and he would be invisible to people till he leaves the spot. He also said he had killed other 6 individuals within the area but all was on the order of his master Yinusa Ajani. 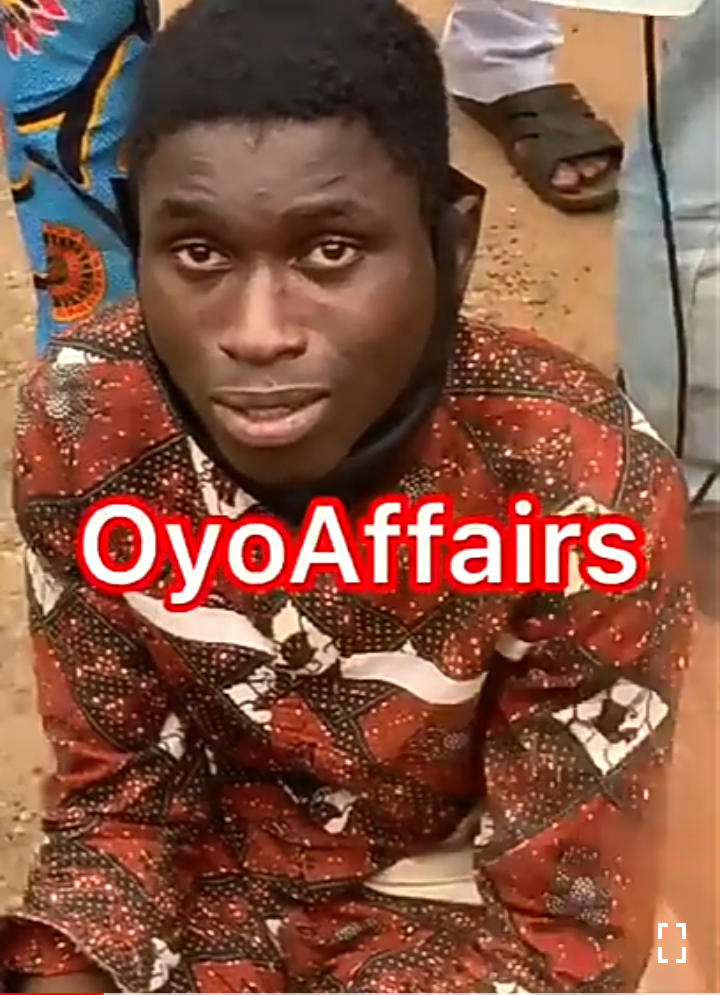 The shocking thing in his revelation was when he mentioned the amount he usually earn for carrying out such dastardly act. He said his master would give him 500 naira and always prepare Amala(Yam flour) for him before he returns from his official assignment. 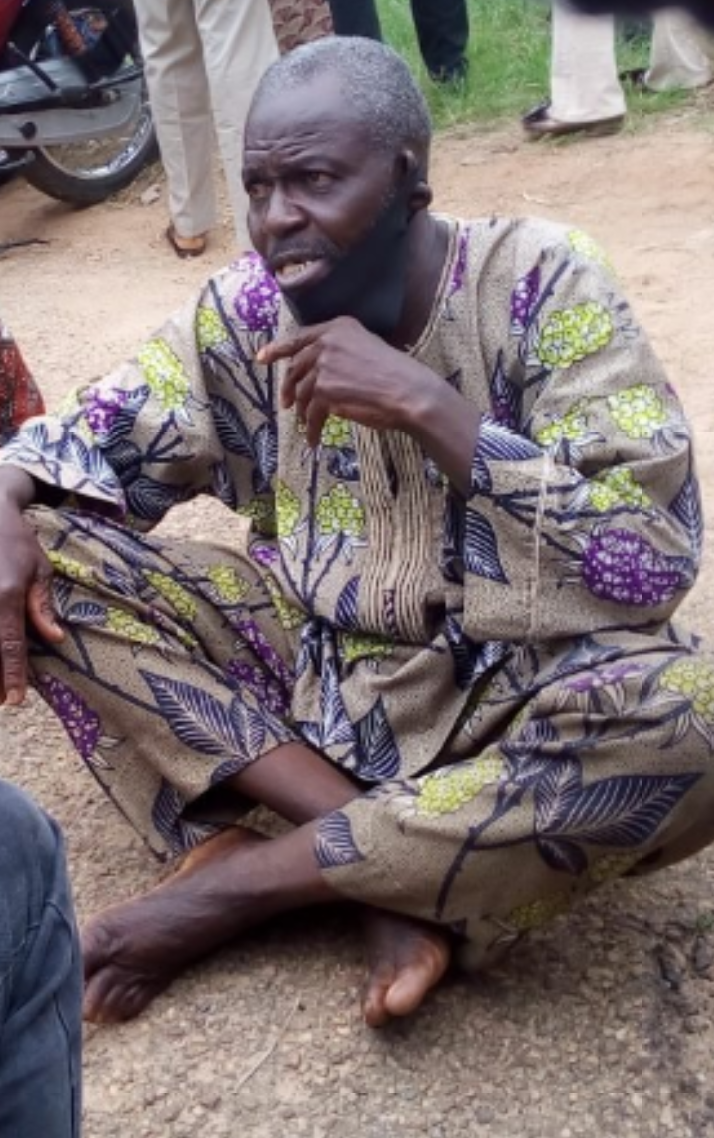 Yinusa, who had earlier denied knowing the boy later said he never asked him to kill anyone. He said Sunday came through his mother to learn herbal/traditional works and after spending six days with him, he dismissed. The man who sworn never to kill anyone claimed he also has his own children and would never want such to happen to them. 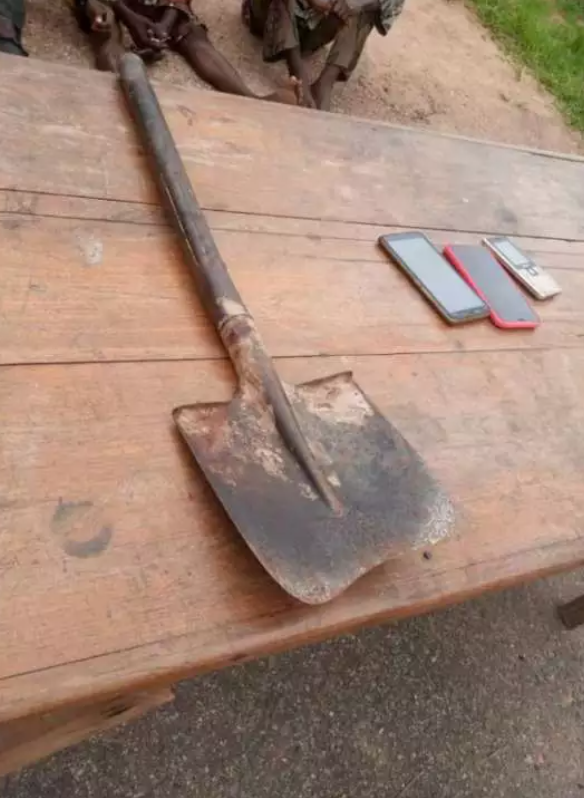 From all indication, one would see that Yinusa Ajani is yet to realize that his secrets of his evil deeds is already on the outside while his shodipe looked to have accepted that their days is already dark. Phones and hand shovel were also retrieved from them

Hopefully Oyo State police command will ensure Justice is achieved to serve as a deterrent for other yet to be apprehended culprits.