Throwback: A Japanese Man Set Up Hidden Camera In His Kitchen Overnight And Here's What He Found!

By NewsBreaker️ (self media writer) | 2 years ago

A man in Japan, living alone, may have received the shock of his life after finding a woman that has been living with him undetected for a whole year.

The innocent man started noticing that food in his refrigerator started to disappear all of a sudden, and he was the only person living in the house.

He was curious and decided to set up a spy camera in his kitchen; this camera was connected to his phone.

Initially, he assumed that an animal came into his kitchen in the night to steal his food, but the camera would have the reveal the real culprit!

On a Wednesday night, he received the shock of his life when he discovered that it wasn't an animal, it was a homeless woman! 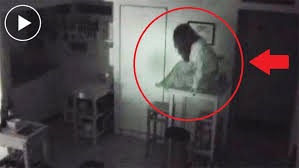 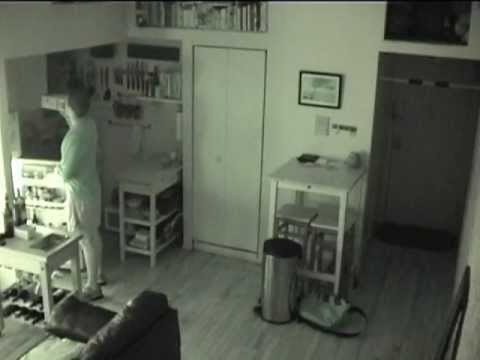 On seeing this footage, he quickly alerted the police who came and arrested the homeless lady.

Horikawa, the lady who was caught trespassing, said she had no residence and no where to go. She took refuge in a cupboard in the Japanese man's house.

It was believed that she had been living in that cupboard for onward of a year without the man's knowledge. 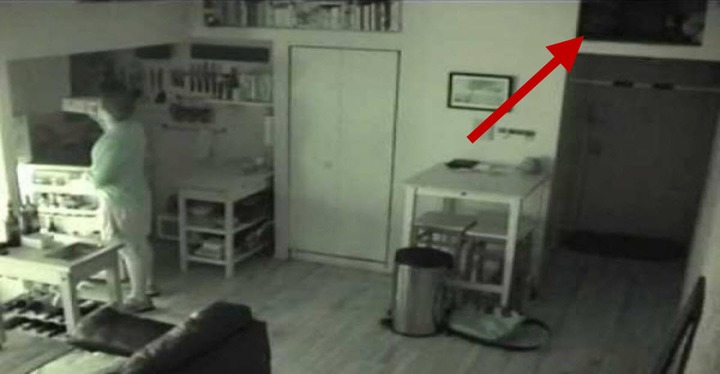 Surprisingly, the woman did not steal any other thing asides food. She came for shelter and food!

The police said Horikawa was still neat and clean, she was then charged with trespassing afterwards.

Let me know what you think of this!

Content created and supplied by: NewsBreaker️ (via Opera News )