A tragic incident rocking Saudi Arabia... 4 girls slaughtered with a knife and their brother was hanged. 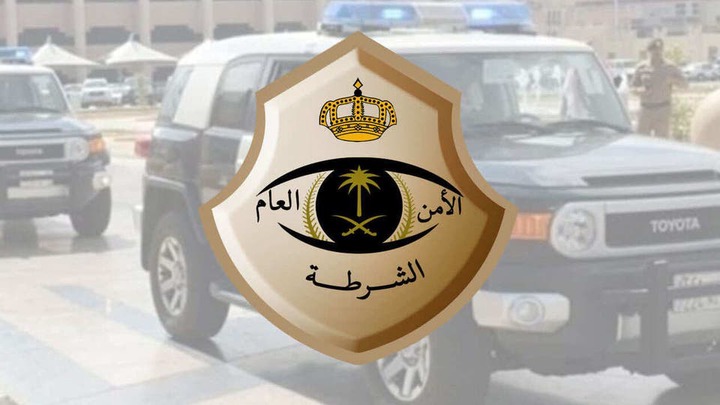 A tragic incident rocked Saudi Arabia, killing four girls at the age of flowers from one family blowing the knife, and their brother was hanged next to them on the roof of their house in the village of Al-Shu'bah in Al-Ahsa, last Wednesday evening.

In the details, the assistant media spokesman for the Eastern Province Police, Captain Mohammed Al-Dreham, stated that the security authorities in Al-Ahsa Governorate had begun reporting on the death of a young man and four girls from one family, in their house in the village of the division (between the ages of 14 and 19 years), on Wednesday evening, 11/11/1441 / 24 AH, after their father found them, and they passed away, on criminal suspicion, and the formal procedures have been completed to investigate the case and reveal its circumstances.

Ja`far al-Khalifa, one of the victims ’neighbors, said: The father and mother tried to enter the house the day before yesterday, Wednesday, but they found him locked, so the father jumped and tried to enter from the roof, but he saw the surprise that half of his children were dead, and blood was spread on the site, and immediately the security forces were present in an intensive To reveal the details of the case.

The caliph added: "The Al-Faraj family lost four daughters who are Ghafran, Zainab, Nineveh, and Benin, who are less than 14 years old, in addition to their brother Muayyad