By Laughdoctor (self media writer) | 2 years ago 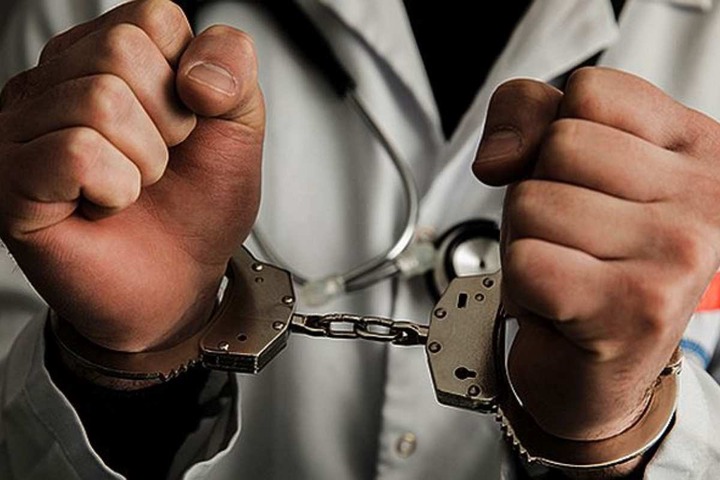 Money is indeed the root of all evil. Money can motivate a man to do and undo..so many people are driven by this desire to make money everyday they are blinded to the negative actions they end up taking and how it affects people around them or how it might affect them in the future.

My father always told me something while I was growing up, he said look at this categories of people , colleague, associate , friend .. never confuse them for one another, .

I would be telling you the tragic story of Abuchi Wisdom Nwachuckwu , a man who confused his work colleague as his friend.. it didn't end so well for him.

This is no Fiction but a real life story which I would love everyone reading this article to learn from. Always be mindful of who you tell your secrets too, it pays more to listen than to speak..

Let me summarize what went down . It so happened that wisdom was working in a factory here in Nigeria where he met Moses . The two of them got along well. Wisdom had a brother in South Africa who sent him the sum of 13 million naira to be used in building a house for him(wisdom's elder brother).

Wisdom who taught he knew Moses well enough to trust him told Moses of the money transfer and even showed him his account balance of 13 million.

Well, that singular act of Wisdom was what ended his life, his friend Moses planned his death and devised a means to get the money.

Moses got the money , he travelled to ore, benin and began partying and carrying different woman, Everything was exposed to limelight when Wisdom's brother wrote a petition to the Inspector General of Police, Adamu Mohammed, to look into the matter of his brother’s disappearance.

Moses was later apprehended by the police from where he was hiding.

“I killed him on January 8, 2020 and travelled to Ore and Benin City. I stayed in several hotels and was carrying different women, but Nwachukwu’s spirit started disturbing me.

There are so many lessons to be learnt from this story , a few of them are ...

• Do not mistake a colleague for a friend

• learn not to talk too much

What do you think:

1)How can you know who your true friends are?

2)What lessons did you learn from this story?

3) Have you ever been betrayed by a person you thought was your friend before?

4) Have you ever betrayed a friend before?

Please I will be waiting for your upmost response in the comment section below. We all could also learn a thing or two from you

Please I will be glad to get your replies ASAP.

Content created and supplied by: Laughdoctor (via Opera News )