3 Year Old Girl Who Disappeared From Her Family's Hotel Room During A Vacation. (True Life Story)

By baqee (self media writer) | 2 years ago

Note: The story below is not a fiction or fake, It is a true life story. 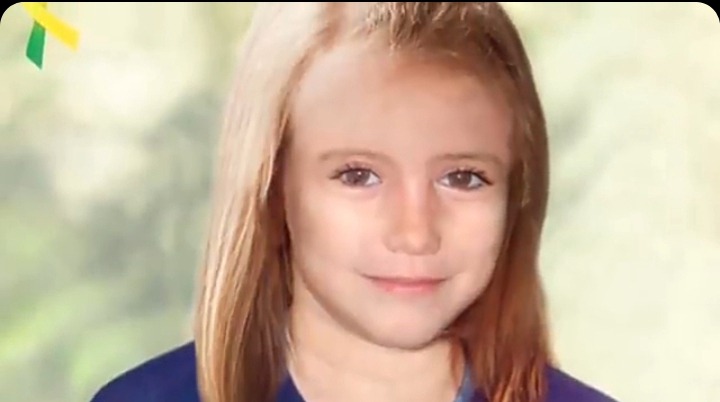 Madeleine McCann was a 3 year old who lived with her parents and twin siblings. She disappeared from her family's hotel room while they were on vacation in a Resort in Portugal. It's been over 12 years and she has not been found. She was last seen sleeping in her bed near her twin siblings in their hotel room. Her parents put them to bed and were dining at a restaurant in the resort they were staying. 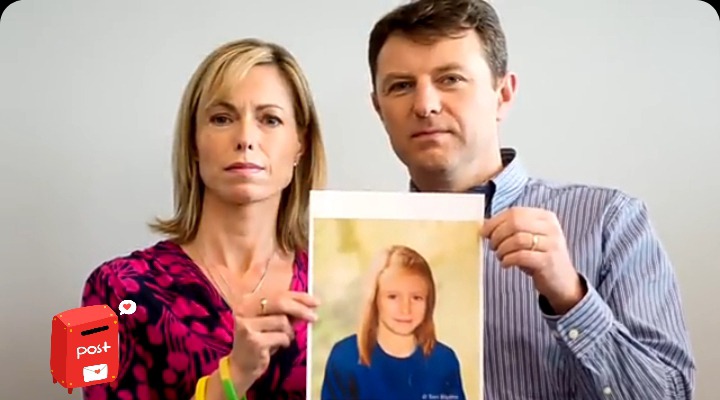 Her father; Gerry was the last to see Madeleine when he checked on her around 9pm. When her mother; Kate went to check on the children about an hour later, Madeleine was no longer there. And the search for Madeleine began. Her parents plead with anyone who took their daughter to bring her back.

Her parents were soon questioned about whether they had anything to do with their daughter's disappearance. They were labeled suspects in September 2007. Her parents denied it. The police claimed Madeleine had died in the hotel apartment and that her parents faked her kidnapping to cover it up. They were removed as suspects in 2008. 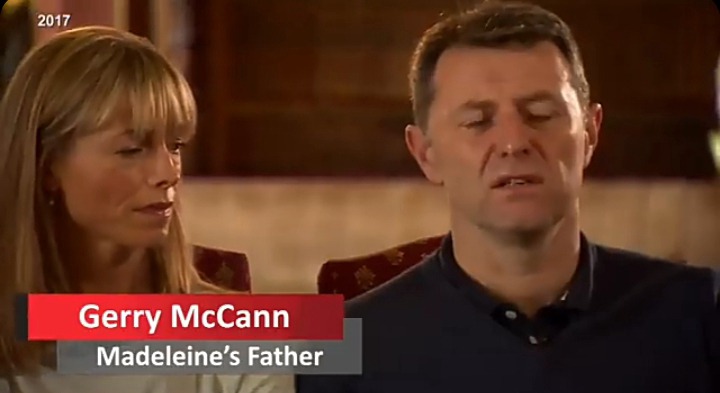 Over the decade, police have received tips from people who claimed to have seen Madeleine, including this photo below which was said to be taken by a tourist in Morocco. The girl in the photo had a striking resemblance as Madeleine. But it was not her and the search continued. Here is the photo below. 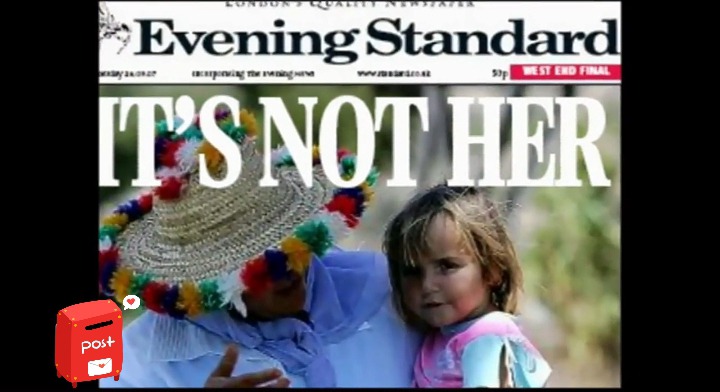 Before the 10th anniversary of her disappearance, her parents said they believe their daughter is still alive and that she will be found. They pleaded with the public to assist in finding their daughter.

A series about the disappearance of Madeleine is coming to Netflix. Her parents didn't support the idea, saying it could hinder the ongoing investigation. 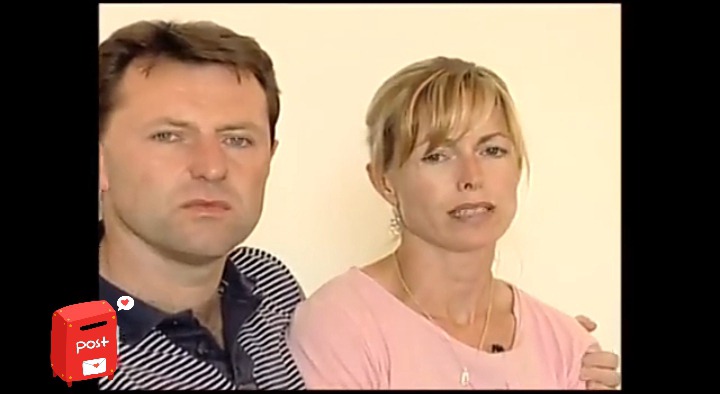 It's been over 12 years since Madeleine disappeared and she has not been found. I hope she will be found someday.

So what do you think about the story? Will they find Madeleine? What do you suggest they do? Please drop your comments below and I will be sure to reply you. Don't forget to follow me, like and share. Thanks.

Content created and supplied by: baqee (via Opera News )