The headline reminds me of a childhood game , "Police and Thief", where a player who is dubbed Police, close his or her eyes until the supposed thieves go into hiding before he embarks on an Ultimate search. 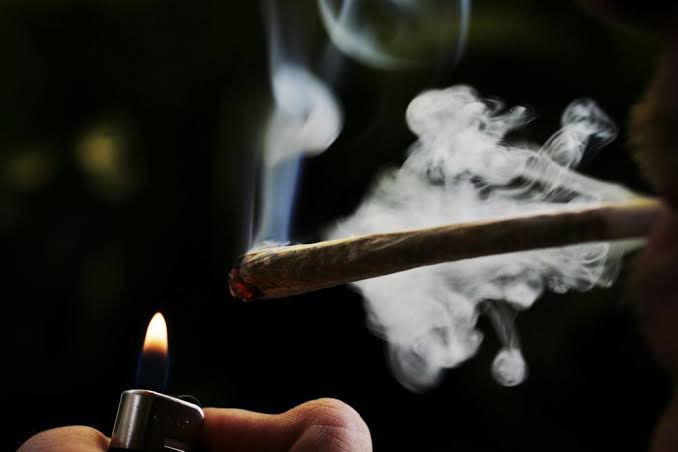 It all started when officers attached to the Atiba Police Division of Oyo town got a tip-off from an area known for notorious men and hoodlums. Balogun street have been on the watch list of of the Oyo Police division due to the incessant unrest in the area by some thugs and it also a strong base for Weed smokers in the area.

On a fateful Sunday, precisely on the 12th July 2020, some of the members of the police division were passing through the area before sighting them. They observed that they were having a Weed-rendezvous.

Coincidentally, some of these thugs had also noticed the presence of these "OJO", another name for policemen among some criminals. Thereafter, the race for survival began as the suspect ran into their different hideouts. The police, parked their patrol vans and chased them for apprehension. About four police officers embarked on the high-speed chase. Based on the familiarity of the area by these hoodlums, they headed towards a flooded bridge which they eventually jumped at to escape from the police. Unknown to the officers about the depth of these water, they decided to prove why they are professional security outfit by jumping into water before making a date with the marine goddesss. Three officers drowned and died.

Police would later capture the suspects and commence further investigations into the ugly incidents as hinted by the Police Public Relations Officer, Olugbenga Fadeyi.

Now come to think of it was it the right thing for the officers to have jumped into the water they weren't sure of or were they just unlucky.

Hope the officers weren't also high before chasing the suspected criminals because sometimes our men uniform could have taken some "shots" too. If you understand me better.