Was Julius Berger Actually Buried Beside Aye River In Ikorodu? Here Is What You Need To Know

By Eshovi (self media writer) | 2 years ago 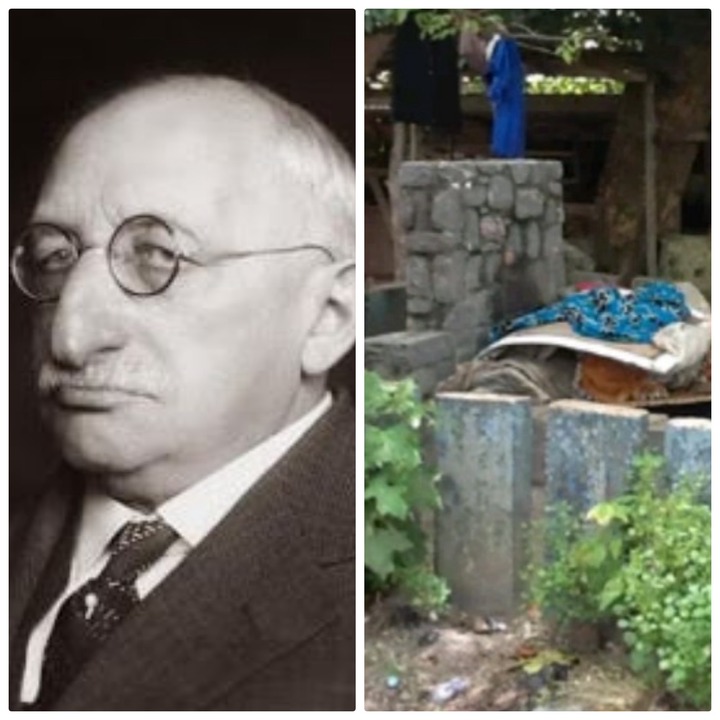 Several years ago as a young boy, my mother once told me of a very short bridge in Ikorodu between Ogun and Lagos called "Aye River Bridge" where a white man was buried.

I remember her telling me of how she heard that before the bridge's construction was successful, the owner of the construction company (Julius Berger) had to sacrifice himself to the goddess of the river and was eventually buried beside the river.

My episode might not be exactly the same as yours but you probably must have heard of the Julius Berger and "Aye River bridge" in Itokin adventure.

However, if we are to reconsider the scenario, is it actually true that Julius Berger died during the construction of the bridge and was buried beside the river? 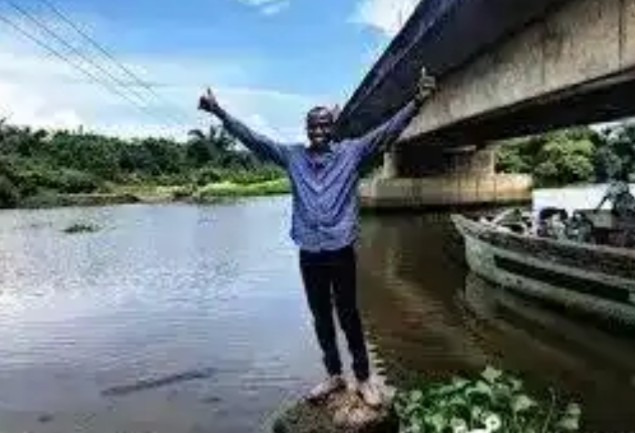 The interesting answer to this question is exactly what you are going to discover as you read on.

Though many are of the belief that Julius Berger offered himself to the goddess of the river as a ransom to facilitate the successful construction of the bridge across the river there is however another version of the story from Pa Ogunsaya, an indigenous prince of Itokin town who claimed to have witnessed the incident that led to the death of the great man.

This information I'm about to share with you was sourced from the Facebook page of Julius Berger Nigeria plc/JWTC student page/MTA division Abuja.

According to Pa Ogunsanya:

"Julius Berger didn't sacrifice himself to the goddess of the Aye river in order for the bridge to be constructed. This was what happened:

Julius Berger who was in law to the Baale of the community as at the time of his death was having a marital misunderstanding with his wife who accused him of being infertile.

Berger then decided to look for his father-inlaw and report the quarrel to him but he did not find him so decided to stop at my father Asani Ogunsanya's place to report his wife as my father was the ruler of the town then. 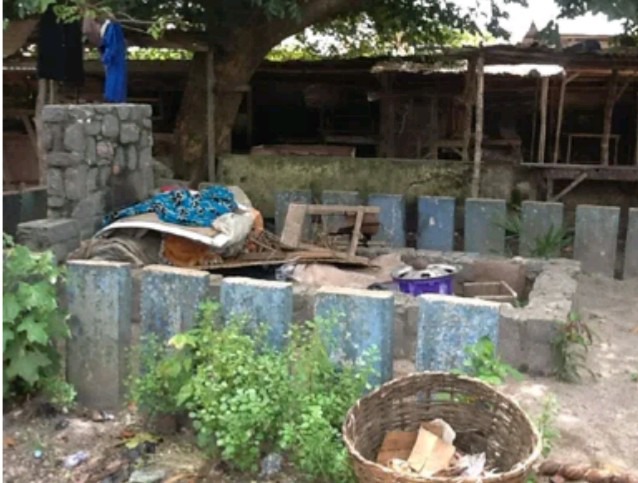 On his way leaving, still angry he eventually crashed on a big tree and died on the spot. He was buried beside the tree which still remains till date."

Though this sounds to be the real story behind the death of Julius Berger there is however another source conflicting with it.

Several other unverified sources claimed that Julius Berger himself never stepped his feet in Nigeria.

According to the source, Julius Berger and his wife Flora were sent to a concentration camp in Terezin in September 1942 where they both died of hunger and exhaustion. That was over 10 years before his company came to Nigeria.

The real nature of where and how Julius Berger died is still subject to research but all we can say now is that a white died in Itokin town and was buried beside a big tree close to the river but whether he was the real Julius Berger or not remains a subject of speculations.