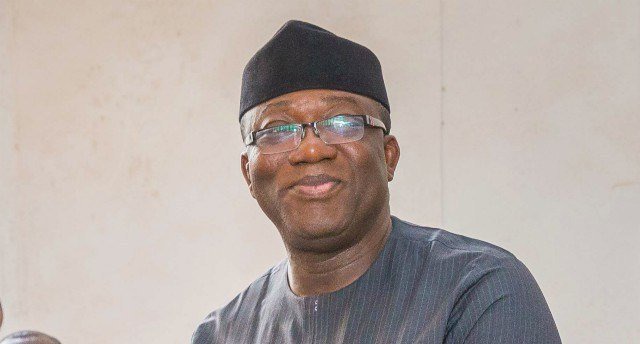 The Ekiti chapter of the All Progressives Congress (APC) has tackled its counterpart, the People’s Democratic Party (PDP) for launching vitrolic and unscathing remarks against the Governor Fayemi-led administration in the state.

The ruling party said that the opposition PDP has turned itself to an object of ridicule following its alleged plot to destabilize the APC-led administration by resorting to calumny to score political points.

In a statement in Ado-Ekiti on Saturday by its Director of Publicity, Elder Sam Oluwalana, APC said the opposition party should bury its face in shame and apologise to the people of Ekiti for its alleged four years of misrule.

The party said the PDP-led government lack the moral right to be upbraiding Governor Fayemi who is assiduously put things aright as a foot gap from the past administration.

It alleged that the opposition party brought Ekiti to its knees with anti-people’s and life-threatening policies and viable indicators of socio-economic development were in the extreme negative mode.

According to the statement, “Activities of the opposition People’s Democratic Party, (PDP) in Ekiti in recent time have shown that the party is dwindling and will soon go into Oblivion.

“It is not unusual for political party to be out of government as no condition is permanent, but when such a party now turns its period of interregnum to embark on things that may likely jeopardize the future of its members calls for concern.

“Since the imposition of care taker committee on the PDP in the state, it has continued to move from grace to disgrace with the committee members rather than facing their assignment, are only interested in causing trouble in the state by dishing out lies of high magnitude to the general public.

“From day one, the committee was dis-jointed and has no clear-cut agenda except to abuse the state government whose character and workings they know nothing about.”

It further added, “The APC, as a well organized and focussed political party, had been built on the solid rock and no amount of campaign of calumny and orchestrated lies can make it sway from its path to provide good governance to the people of Ekiti state. 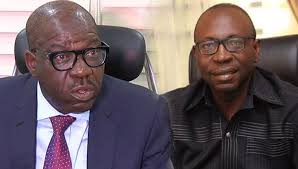 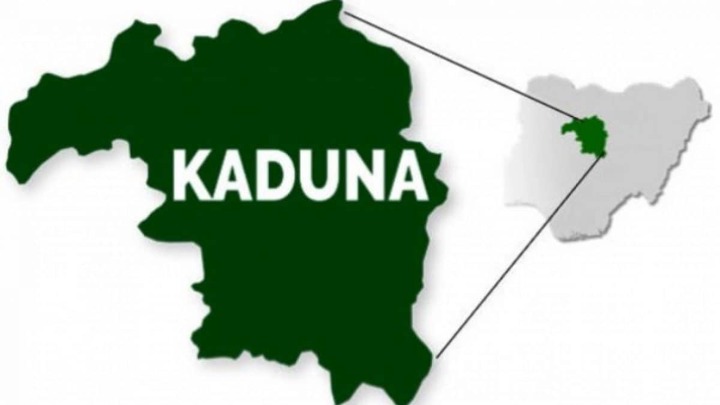 An intelligence source in the anti-banditry operation told PRNigeria that the Ansaru elements have been responsible for a number recent deadly attacks.

He said aggressive ground attack, as well as air onslaught by Nigerian Air Force (NAF) jets, took out the group’s fighters in this week.

They had been spotted via drones and other tracking devices deployed around forests they use as hideouts.

The source said the Kaduna government, through the Ministry of Internal Security and Home Affairs, now runs a 24-hour Situation Room.

“The facility receives and process vital intelligence for instant transmission to relevant security agencies. This has assisted us greatly in terms of swift response to attacks”.

The security operative, however, regretted retaliatory attacks between Fulani and farmers, revealing that some were actually caused by outlaws.

“Some captured kingpins of gangs, during interrogations, confessed their sinister roles in the crises.

“The state should further engage community leaders, youths, media and others to realise that the enemies are local and foreign criminals not innocent citizens,” he added. 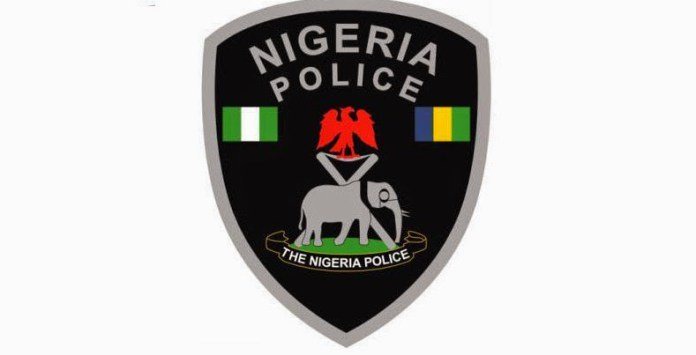 The police in Bayelsa State have arrested a 27-year-old father of nine and three others in connection with vandalism of oil wells in the state.

The four suspects were Saturday paraded at the Bayelsa State Police Command with items recovered from them.

Spokesman for the command, Asinim Butswat, said the suspects specialised in vandalising well heads and other facilities in Bayelsa and neighbouring states.

Butswat, a Superintendent of Police, said when the command got report about their nefarious activities, operatives of Bayelsa and Rivers state commands swung into action, leading to the arrest of the four suspected vandals.

He said during interrogation, the suspects confessed to the crime and that the suspects had assisted the police with useful information for the arrest of the buyer of the items who was at large.

He reiterated the command’s commitment to working with other relevant security agencies in ensuring that it rid the state of crimes in all ramifications.

Butswat emphasized that after thorough investigation, the buyer and suspects would be prosecuted in court.

The spokesman said: “The operation was carried out simultaneously in Bayelsa and Rivers states. One of them was arrested in Port Harcourt on the June 3, 2020 while others were arrested in Bayelsa with well heads and other facilities recovered from them. 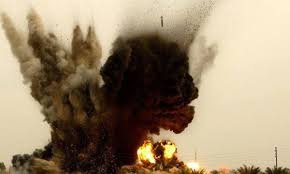