By VickkyB (self media writer) | 2 years ago 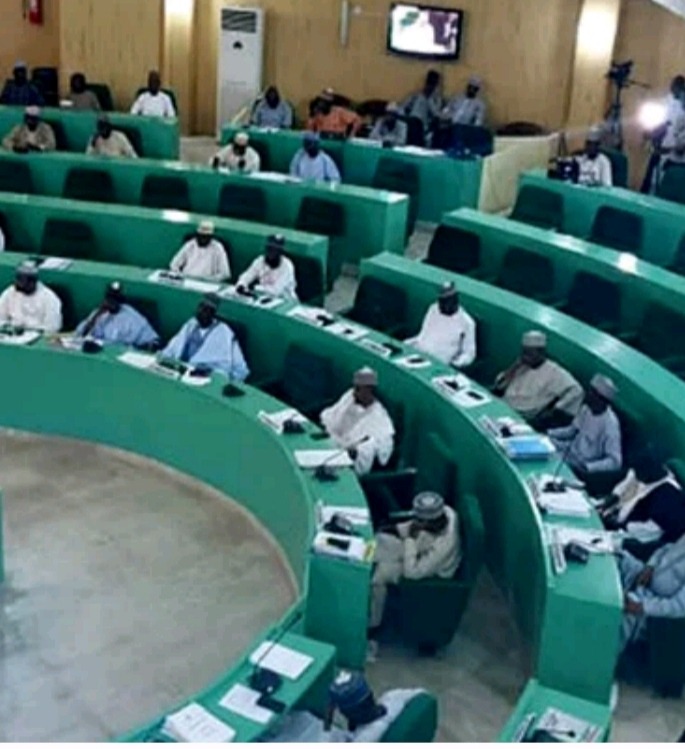 The Kano State House of Assembly , on Wednesday , commenced the process to further amend the State ’s Penal Code amendment ( No. 12 ) , the law of 2014 , so as to provide for castration, as penalty for rape offenders in the state.

The Assembly made the proposal , following a motion presented on Wednesday by a member , Nuraddeen Al- hassan, representing Rano Local Government Area seeking for the review of the law.

During the plenary session presided over by the Speaker, Abdulazeez Gafasa, the majority of the Assembly members were unanimous in the decision.

While calling for the review of the law to further reflect a harsher punishment for rapists in the state , Al-hassan emphasised that the current 14 years jail - term punishment for offenders is not enough.

To this extent , he , therefore , called on the House to recall the law and amend it so as to provide castration pun ishment for rapists. 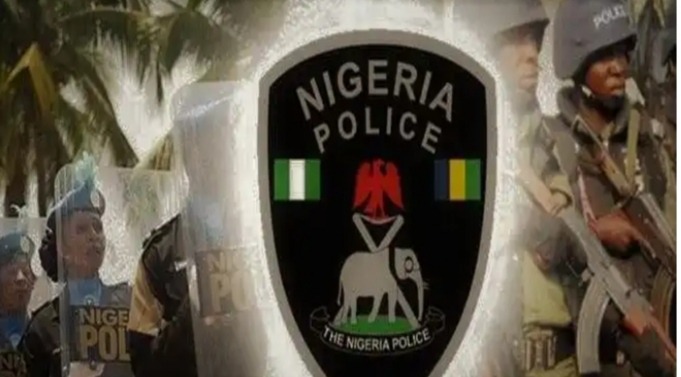 Operatives of Ogun Police command have reportedly killed a suspected kidnapper after a gun duel with the hoodlums along Sagamu –Ijebu Ode road.

The Police Public Relations Officer, Abimbola Oyeyemi disclosed this in a statement issued in Abeokuta on Wednesday.

According to him, the incident happened when the DPO Sagamu, Okiki Agunbiade was on routine patrol with his men and sighted a Sienna bus marked MUS 86 FN along the route.

He explained that the operatives had suspected occupants of the vehicle and subsequently ordered the driver of the car to stop.

He said their operational car was recovered with one black toy gun, one gold wrist watch, one Samsung galaxy S7 phone, one cutlass, and one black wrist watch.

Oyeyemi quoted the Commissioner of Police, Kenneth Ebrimson to have praised the “gallant officers”, and appealed to members of the public especially hospitals to inform the police if anybody with gunshots injury is seen in their area. 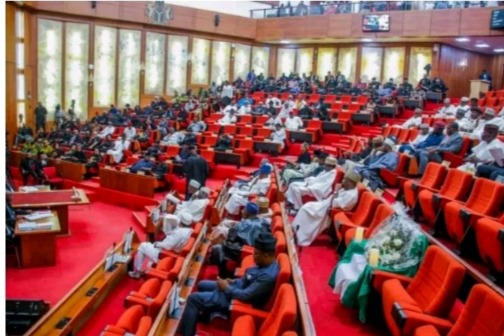 The Senate Wednesday passed a bill seeking to establish the City University of Technology, Auchi, Edo State. The Bill for the Establishment of the University which is to upgrade the Federal Polytechnic, Auchi to City University of Technology, Auchi to facilitate more access to quality higher technical education, was sponsored by the Chairman, Senate Committee on Customs, Excise and Tariff, Senator Francis Alimikhena, All Progressives Congress, APC, Edo North.

Also yesterday, the Senate passed the bill for the establishment of Nigeria Maritime University, Okerenkoko in Delta State.

The Bill for the establishment of Federal College of Education, Giwa, Kaduna State was also passed.

The three bills were passed by the upper chamber following a clause-by-clause consideration of the report of the Senate Committee on Tertiary Institutions and TETFUND as presented by the Chairman, Senator Babba Kaita Ahmed, APC, Katsina North.

While presenting the report, Kaita said that the Federal Polytechnic Auchi was currently running degree programmes in affiliation with Nnamdi Azikiwe University, Awka, Anambra with enrollment of over 50, 000 students on full and part time.

He said that upgrading the institution to a federal university would provide training of high skills in the areas of technical and vocational education.

The Senate after passing the three bills adjourned till next week Tuesday, July 21, 2020. Ibrahim Magu, the suspended acting chairman of the Economic and Financial Crimes Commission (EFCC), has been released on bail according to The Cable newspaper.

He was arrested and detained on Monday, July 6, 2020, following a summons by the presidential panel probing his activities in office.

The details of his bail are still sketchy but TheCable was informed that he has returned to his residence in Abuja.

During his detention, Magu spent the night at Area 10, force criminal investigation department (FCID) of the police in Abuja.

He had earlier written to Mohammed Adamu, inspector-general of police, to demand bail but the IGP asked him to redirect his request to the Ayo Salami panel for appropriate attention.

Magu’s release comes hours after news broke that 12 EFCC directors had been suspended in connection with Magu’s probe.

Some of the directors affected by the action were involved in investigating Abubakar Malami, attorney-general of the federation.

Magu is being probed for alleged gross misconduct. He was alleged to have mishandled the recovered loot and sold seized assets to his associates.

slew of allegations has come to the fore since his arrest. He was alleged to have purchased a property in Dubai, United Arab Emirate using a pastor as a conduit.

He was also alleged to have laundered over N500 billion through a bureau-de-change in Kaduna.

Magu, through his lawyers, has denied the allegations.