By SandraDicksonOyetayo (self media writer) | 1 year ago 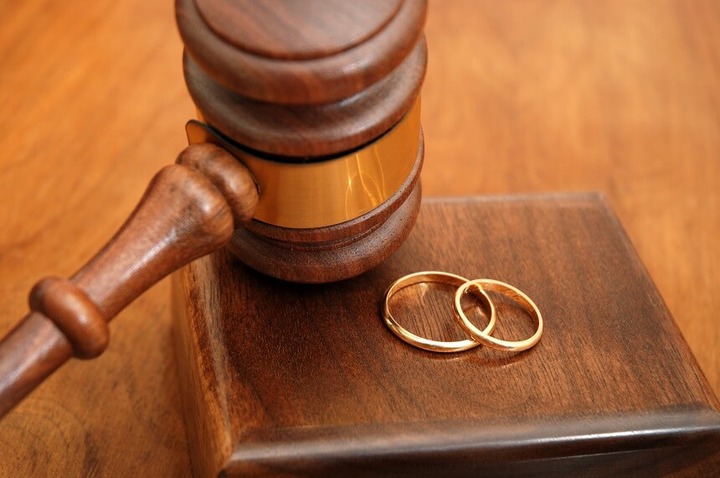 When it’s the ending time, different strange things they said would be happening according to the holy book. Such is the case of Mr. Iga Bale who is a businessman and a resident of Abuja who has cried out about the plans of his legal wife and the mother of his children to ensure he becomes poor like a church rat.

Narrating his story in the Customary Court in Nyanya, Abuja when pleading his union with the wife is dissolved; Bale said before he married his Liza his wife, his business was booming and was very successful. After his marriage, his business began to struggle and soon the entire business crumbled and he could no longer feed his family.

So, he decided to relocate to Abuja. Not long after moving to Abuja, he secured a small job with a private firm and stabilized a bit, so he invited his wife and children to join him in Abuja.

In his words, “When my wife came, I told her to bear with me and manage with my small job, pending when the bigger job will come.

Though she agreed verbally, her actions shortly after my plea stated otherwise. His wife started hiding food she bought with the money he gave her according to him…

So the wife would siphon the food he gave money to buy in the house and sometimes throw them away so she could create a shortage and make him give more money and at the end of the month, she will ensure Bale is left with nothing and even enmeshed in debt.

Bale confronted her with his fears and the wife’s response almost gave him a heart attack; hear him… “When I confronted her, she told me that she planned to spend all my money and make me a pauper.

To further compound the situation, Mrs. Bale allegedly had an abortion when she was four months pregnant. And he claimed the doctor who helped Liza abort the pregnancy is her concubine… “The same doctor she procured an abortion from is her lover,” he alleged.

Content created and supplied by: SandraDicksonOyetayo (via Opera News )