Switzerland To Auction 75 Luxury Cars Worth N6.8Billion Seized From The Son Of A President In Africa

By ChronicleProgression (self media writer) | 1 year ago 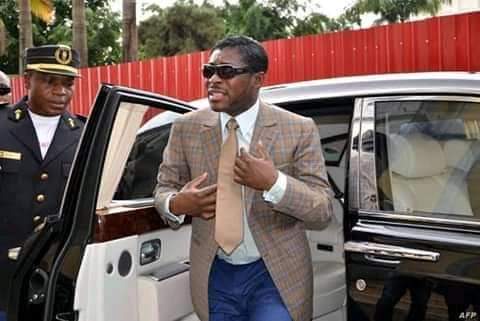 The government of Swizerland has appointed an auction house to sell a collection of luxury cars impounded from the son of Equatorial Guinea's president accused of money laundering. 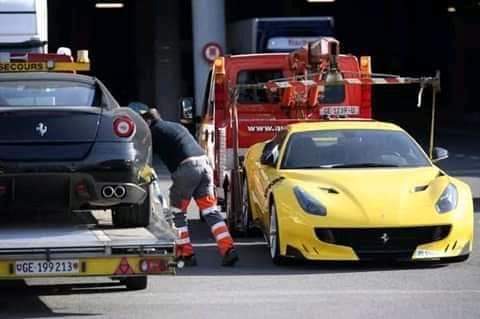 According to Aljazeera live, the auction is coming after after the Geneva prosecutor's office announced in February it had closed a case against Teodoro Nguema Obiang Mangue - son of the country's president of 40 years, Teodoro Obiang Nguema Mbasogo and two others following an investigation of money laundering and mismanagement of public assets. 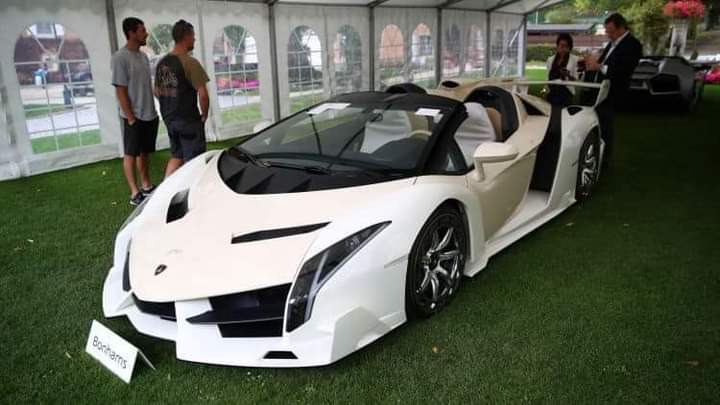 In line with money-laundering investigation, his collection of luxury cars are among which are up for sale. An auction house in Switzerland would be selling to those willing to bid. 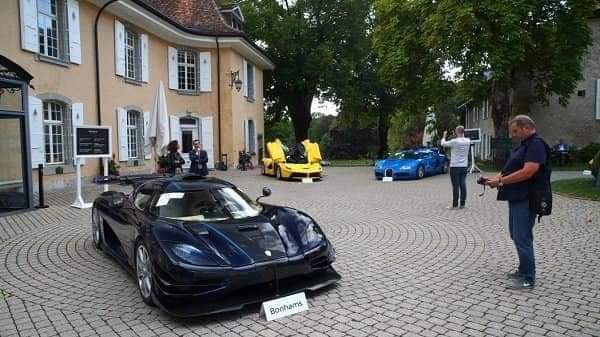 "The 25 cars include Ferraris and Lamborghinis, are expected to bring in 18.5 million Swiss francs ($18.7m) - N6.7 Billion on Sunday, according to the auctioneer, Bonhams." Aljazeera Live reported.

This is an exceptional sale," Philip Kantor, head of European motoring at Bonhams, told AFP news agency. "It's a private collection of supercars, with very low mileage" 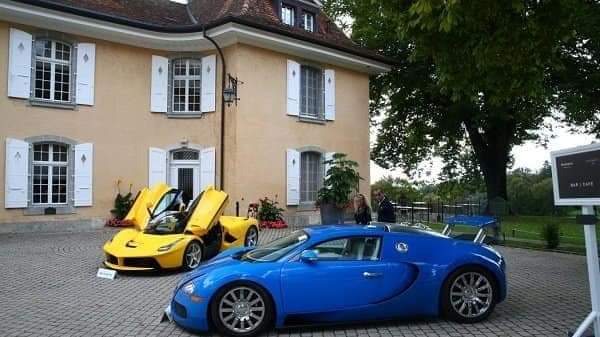 Teodoro Obiang Nguema Mangue who was a Minister for agricultire for 15 years and now the vice president of Equotarial Guinea since 2012 had a monthly salary of £2.700.

On October 18, 2016, Switzerland started investigating Obiang after he arrived 8 times in Geneva. France asked for them to work together to nail him

Teodoro Obiang was reported to have spent R10 million in one weekend in South Africa on Champagne, a black 2004 Bentley Arnage, a cream 2005 Bentley Continental R and a 2005 Lamborghini Murcielago. 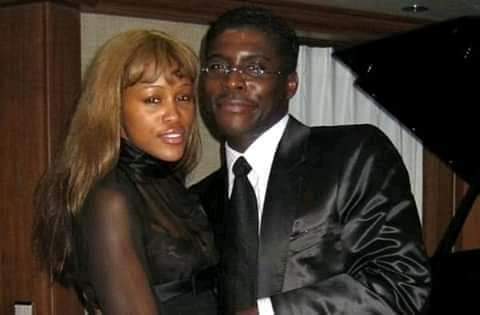 He was reported to also owns two houses in South Africa worth R50 million.A $31 million compound in Malibu, Ca, USA.

Obiang purchased another Bugatti Veyron, and tried to purchase a third. In 2011, both Veyrons and others 9 cars of his were seized by French police investigating a corruption case. In July 2013, the confiscated goods were sold by France.

Content created and supplied by: ChronicleProgression (via Opera News )