Breaking News in Nigeria this Morning Thursday 16th of July 2020 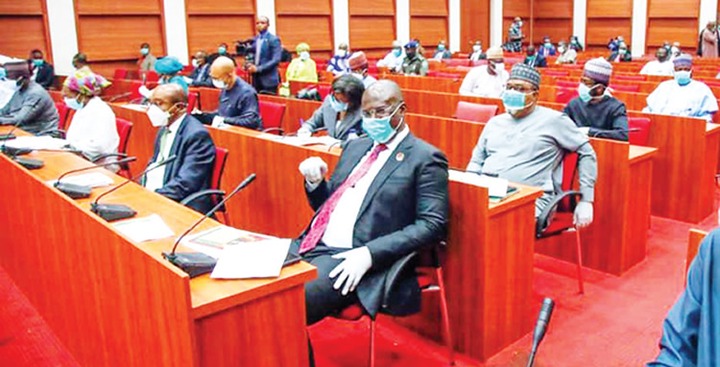 The Senate on Wednesday, asked the President, Major General Muhammadu Buhari ( retd. ), to direct the Federal Ministry of Labour and Productivity to set up a committee to review the age limits for job seekers in the country to allow competent applicants to be employed . In a ruling on Wednesday on the defendants' no-case submission, Justice Ibrahim Buba pronounced that the prosecution “failed to establish a prima facie case ”against the defendants.

He, therefore, dismissed the entire 40 counts filed against the defendants by the EFCC, through Keyamo, and set them free. 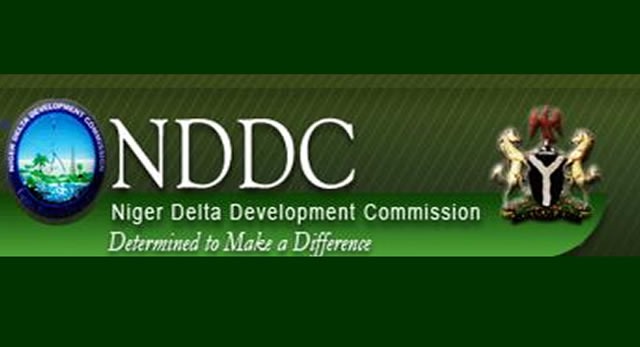 The Central Bank of Nigeria and the Office of the Accountant - General of the Federation have indicted the Niger Delta Development Commission in the investigation of the illegal spending by the commission between January and July 2020, amounting to N81 . 5 bn.

The Bureau of Public Procurement also said it did not issue ‘Certificates of No Objection ’ to the NDDC for the procurements made by the commission with the money .

Auditor -General of the Federation , Anthony Anyine , also said the NDDC had yet to present its audited account for 2019 since it was due at the end of May. SOME gunmen believed to be members of a Fulani militia, have abducted an officer of the Nigeria Immigration Service,Mr Salish Usman, and his wife in Gudi, Akwanga Local Government Area of Nasarawa State .

The assailants were reported to have also shot dead Usman wife's sister.

The incident, which happened on Wednesday around 9 am , led to the kidnap of the nephew of a former minister of Information and National Orientation, Mr Labaran Maku. 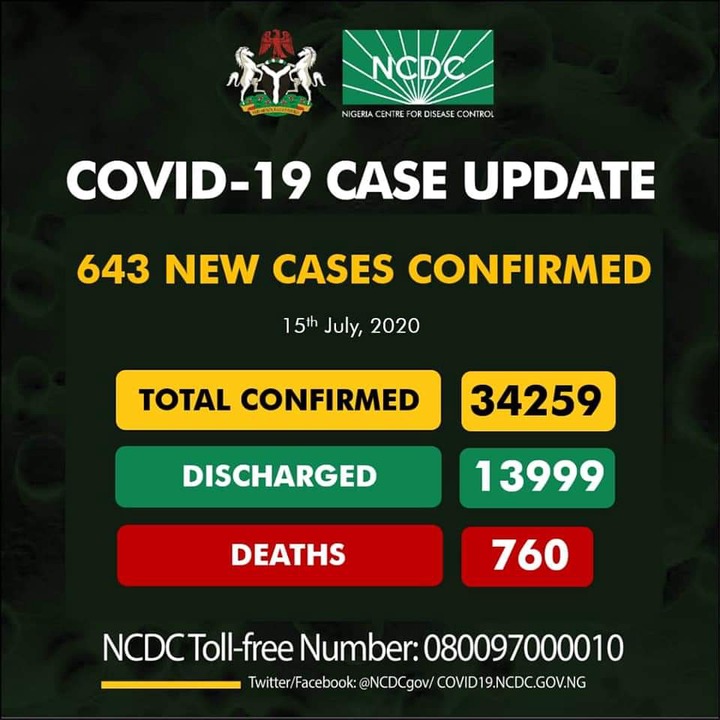