Unknown gunmen have killed about 19 persons in a renewed attack on Kukum Daji village in Kaura Local Government area of Kaduna State. 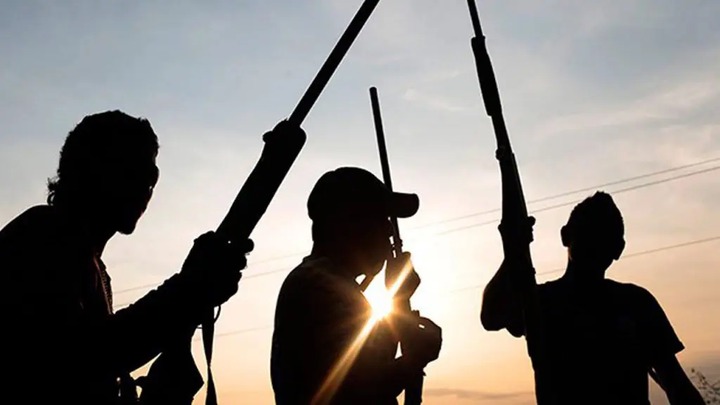 According to The Nations Newspaper, the attack was launched on the village at about 10:30 pm on Sunday 19th July 2020.

multiple Reports had it that other 30 persons who narrowly escaped the scene of the incident sustained varying degrees of injuries.

President of the Community’s Development Association, Mr. Yashen Titus while speaking with journalist on Monday said the victims were shot and killed at an after wedding party going on in one of the house situated in the community.

He said the attackers stormed the village at exactly 10:35 heavily armed and started shooting sporadically.He further noted that 17 persons lost their life to the incident while 32 other persons who sustained injury in the course of the incident were immediately taken to the hospital, but unfortunately, two additional persons died in the hospital.

He also stated that some people from the community are still missing, adding "We cannot even search deep into the bush because security personnel have not been dispatched to the village yet.” The state police public relations officer, ASP Muhammad Jalige while confirming the development said the number of casualties have not yet been determined but claimed the entire area is under police control.

He promised to get back to the journalists as soon as proper assessment is carried out.