Meet One of the Longest Serving Prisoner in the World who has Spent 67 Years in Jail Since age 15.

By Stephlococus (self media writer) | 1 year ago

Meet Joseph Ligon,one of the longest serving prisoner in the world. 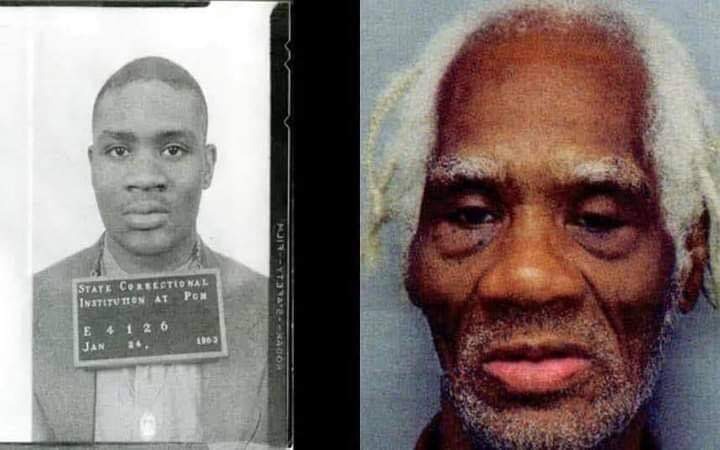 He was just 15 years old when he was accused of committing a grievous offense of first degree murder. It was in 1953,more than six decades ago When Ligon committed the crime on a friday night in Philadelphia. There were six teenagers with two switch blades. Eight men were knifed that same night while two died. This led to the arrest of Ligon who was later convicted.

During that time,Pennsylvania was one of six states where all life sentences are imposed without the possibility of parole, and this does not exclude juvenile sentences. A three judge panel sat to decide Ligon's fate and the outcome was that the 15 year old should be sentenced to die in prison. 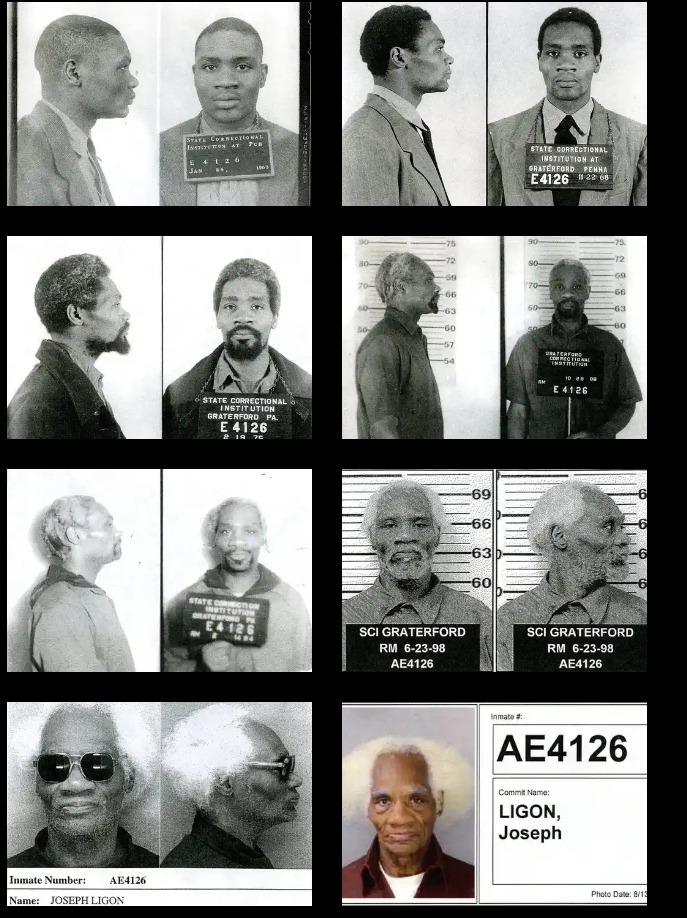 Joseph Ligon is now 82 years old and he has been serving a jail term for the past 67 years.

Although, he still claims innocence of the crimes he's being accused of. This is why when they offered him a parole that would ensure his release,he turned it down.

Ligon believes he is not guilty of the crimes and therefore, shouldn't have ended up in prison at all.

Back in 2011 while speaking to writers at local newspapers, he said and I quote “I’ve been able to deal with this situation because, in my mind and in my heart, I didn’t kill somebody. If I had, that would have worried me to death. There’s no way I could have done that and I would have survived here."