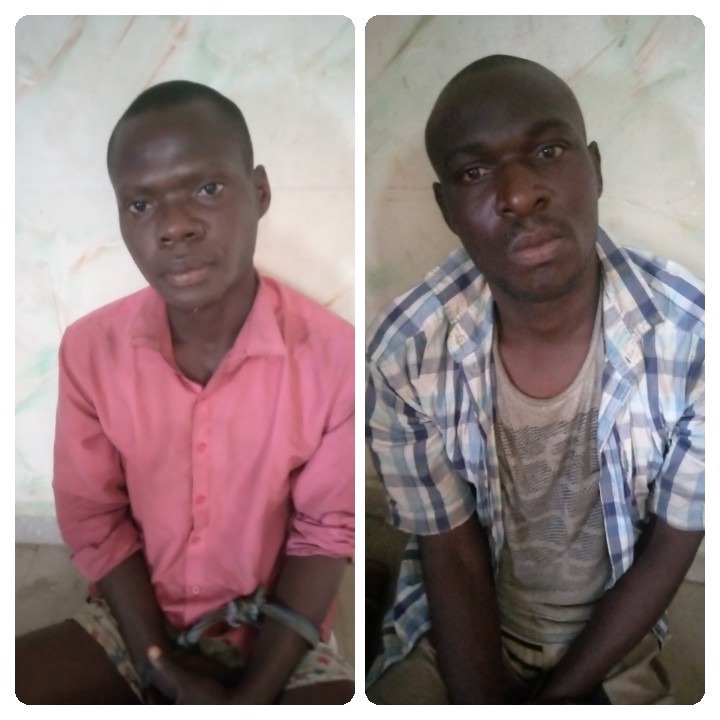 Three suspected kidnappers were killed in the armed conflict and two of their informants were arrested early Saturday morning on the Lokoja-Okene highway by a group of hunters and guards from the Okehi and Adavi LGA neighborhood in the state.

According to reports, suspected kidnappers who were planning to attack road users on the Lokoja-Okene road encountered their Waterloo when two of their informants were arrested.

The duo eventually led the SSA Security side hunters from Adavi and Okehi to the kidnappers' hideouts. Arrived in their hiding places, the hunters gathered the hostages during the clash in which three of them were shot while others fled, shot and wounded.