The community of Bedere Bera in Gokena Local Government Area of Rivers State went into wild excitement and jubilant mood yesterday's night as leader of a deadly Deygbam cult group known as "Kill and Bury" was apprehended by the police. People could be seen praising the police for their immense effort to have apprehended such a dangerous person in the Deygbam cult group because he was known of terrorizing not just Bera communities but also neighboring villages around Bera. 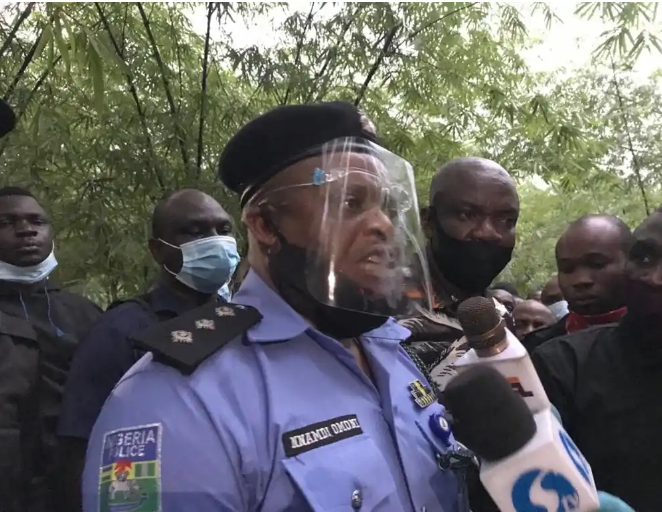 Addressing reporters in the combed thick Forest of Badere Bera in Rivers State, Nnamdi Omoni (DSP), the spokesperson for the Rivers State command of Police, said that three victims which were caught and killed by a deadly leader of Deygbam were known as Bardon Gbarabera Sharpening, Barisiton Nawee and Baridomale Sunday Tor were since declared missing since 14th March this year. 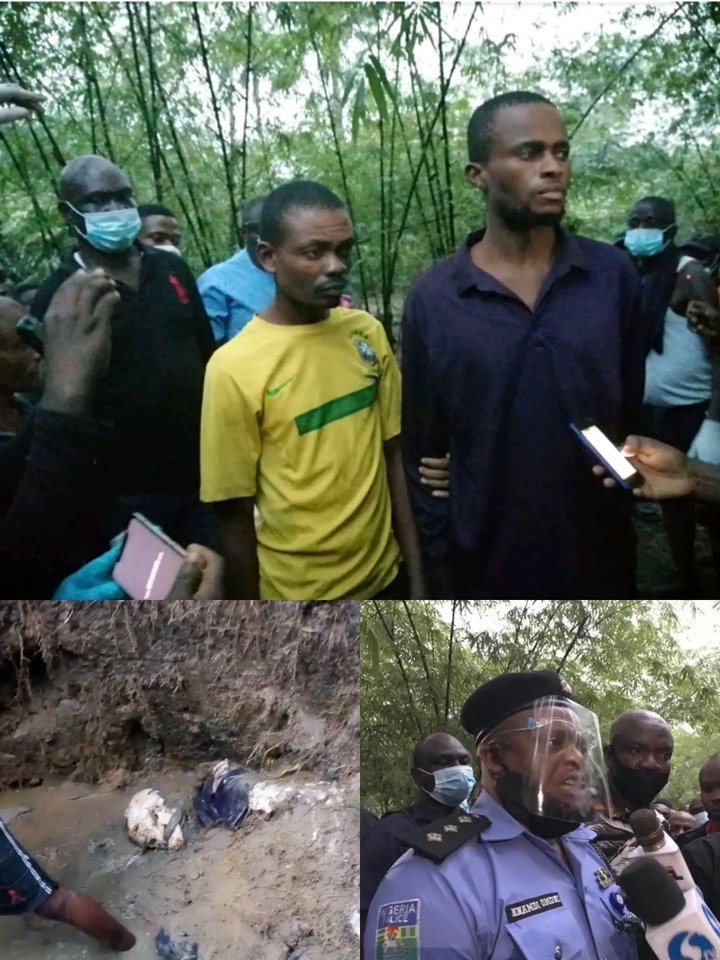 Omoni added that after a report of missing people came to the table of the police, a thorough and secret investigation was being carried out by the anti-cultism department of police and the main suspect, Daanaa Barididun known by the nickname "Kill and Bury" was apprehended, and his confession led to the arrest of other members of the Deygbam cult group.

While being questioned at the scene of the incident, the Deygbam cult leader, accepted that his gang members killed and buried the alleged victims, and also agreed to belong to the cult group that also run an illegal oil bunkers.

Nevertheless, the Bidere community leader with the information at hand, it's apparently obvious that the cultists killed their victims because the deceased were allegedly accused of being informants to security agencies.

It was reliably gathered that three bodies that were already decomposed were unearthed by the police for autopsy and further probe.