Fahim Saleh: 3 Things To Be Learnt From The Death Of Gokada's CEO(Photos)

By BeautyPop (self media writer) | 2 years ago 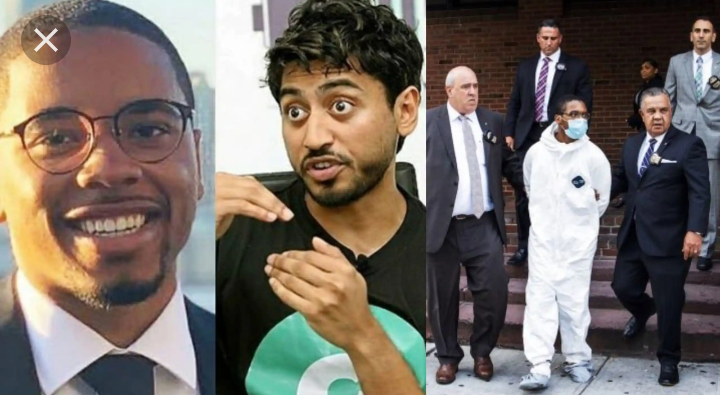 i extend my condolence to Fahim's family. He didn't deserve to die the way he did.

Some days back particularly on the 14th of July, the lifeless body of Fahim Saleh, the founder of Gokada was found in his New York Apartment. 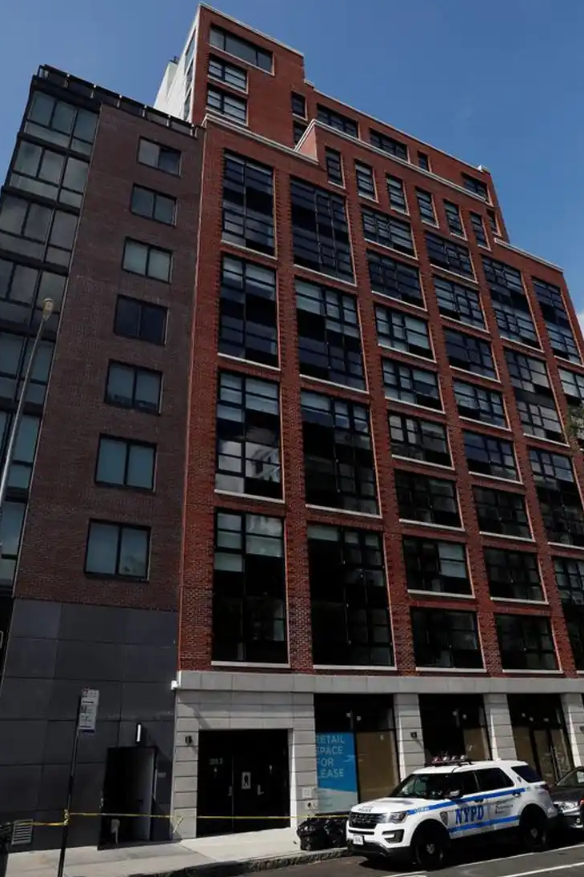 His dismembered body was discovered by his cousin who immediately alerted the 911 service.

Later that week, his personal secretary, Tyrese Devon Haspil, 21, was arrested and will be charged to court as it is believed that he killed Saleh after Saleh discovered be stole money from him. However, Fahim didn't involve the police rather he drew a repayment plan from him. He was arrested because they had incriminating evidence against him including a video evidence of him purchasing an electric saw and a woman who recognised the suspect in the video from the surveillance camera clip. 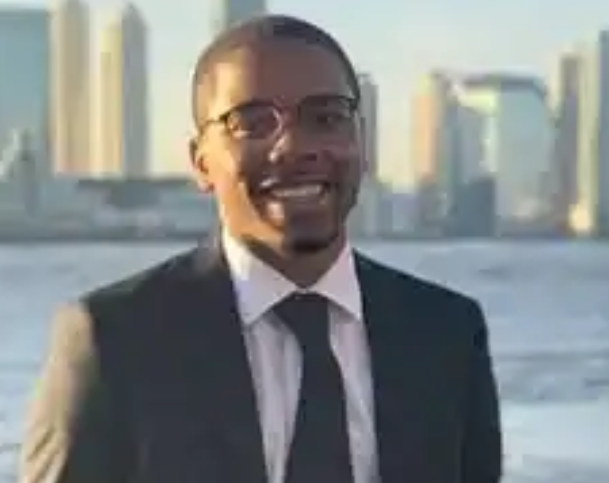 His next court appearance is slated for August 17.

However, the Police believe he used a taser to paralyze Saleh before stabbing him after following him to his apartment.

The killer used Fahim's credit card to pay for his apartment to be cleaned and packaged his dismembered body in bags but the electric saw was still plugged in a socket which indicated that the suspect was interrupted while trying to dispose off the body. Fahim Salem is the son of Bangladesh immigrants and was born in Saudi Arabia before his family settled in New York. He built Prandial after graduating from Bentley University.

He also founded the bike hailing startup, Gokada in 2018 which operated in Nigeria and raised $12.4 million

Fahim was a venture capitalist and entrepreneur. He was popularly known for his tech innovations in developing countries. 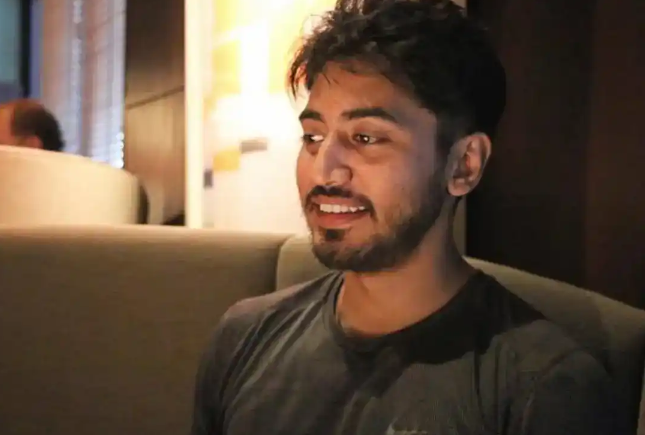 The whole techpreneur community will miss him greatly because he's a great definition of innovation. He was an active investor in emerging markets.

Saleh didn't see his death coming at all and he had even tweeted in June "Have a very good feeling about 2020".

He also had plans of creating a club where bike riders could relax after work but now his plans failed. What a sad end for him!

Now back to the main topic.

I'll be giving you three things to be learnt from Fahim's death.

2. ALWAYS BE WATCHFUL - Fahim wasn't extra careful. According to his friends, Fahim stayed with just a dog and he lived a very simple lifestyle. I would say he didn't see what was coming his way if not, he would've been very careful. However, he wasn't also vigilant. He noticed a man on suit same elevator with him, heading to his own apartment and he didn't raise an eye brow. It's weird! He was supposed to be smart enough to raise an alarm but he didn't. He wasn't watchful.

3. ALWAYS BE AT ALERT - If Fahim was at alert, he wouldn't have died. His simple lifestyle and busy schedule made him forget to protect and safeguard himself. What a great loss. He'll be missed greatly. However, his legacy still moves on.

Fahim was such an energetic young man. So full of life. One thing I noticed about him was that he smiles alot. Why would someone close to him kill him that way? When I saw his photos, I wept! He was too young to die the way he did. Here are some of his photos below: 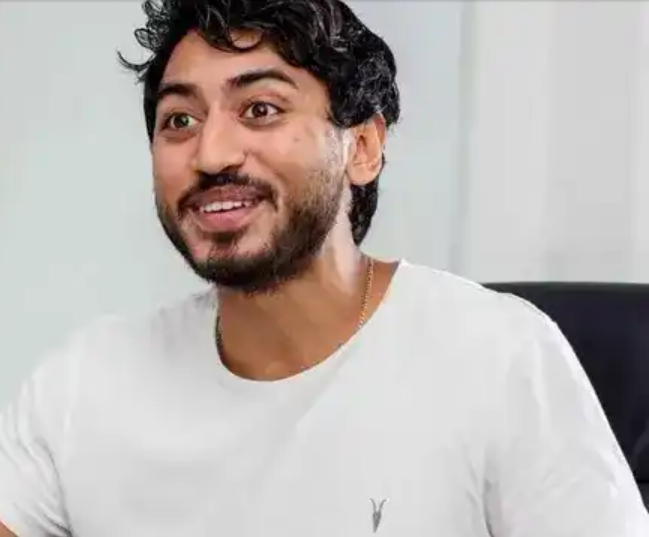 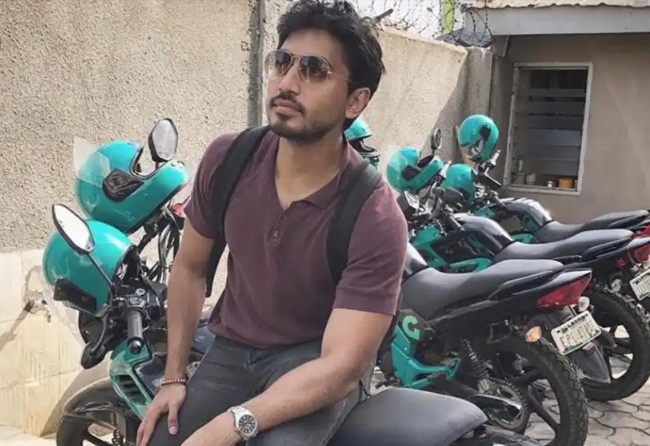 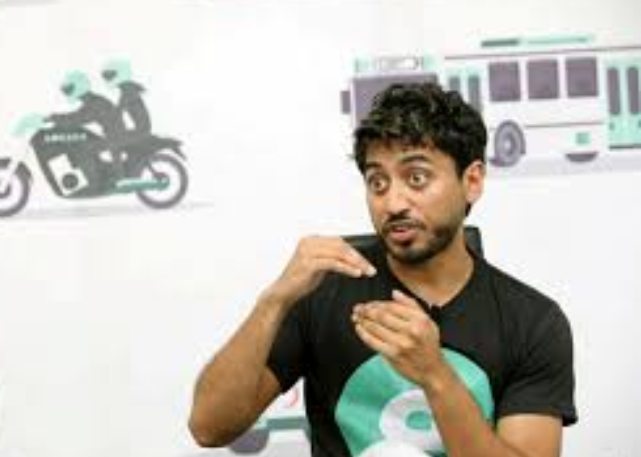 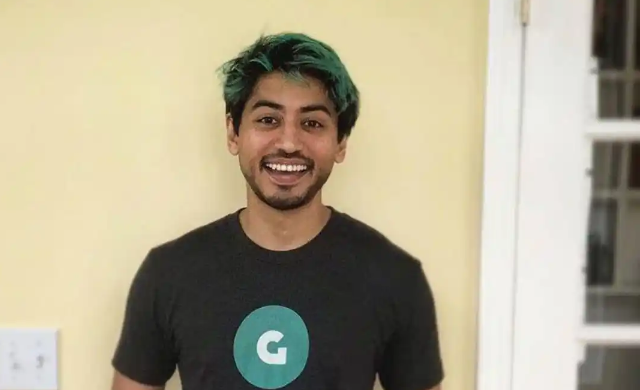 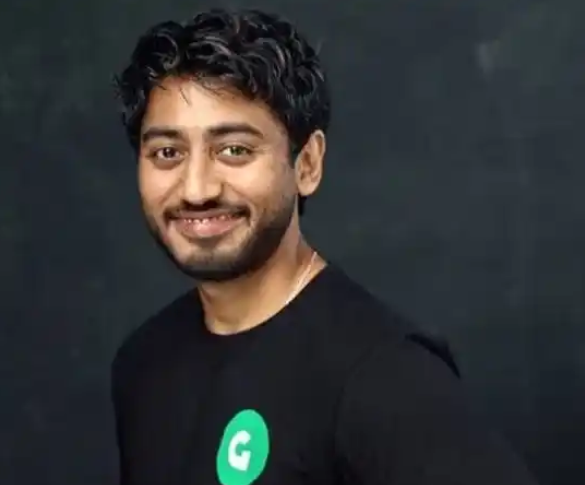 Kindly leave comments or opinions in the comment section below.

Content created and supplied by: BeautyPop (via Opera News )