A woman identified as Clara Vincent who is 28 years of old has reportedly commitment suicide after quarrelling with the husband by taking sniper, it was gathered that the deceased was immediately rushed to the General Hospital, Isolo, Lagos State where she was pronounced dead by the doctor.

According to a cousin of the deceased, who identified himself as Mr Lawrence, said they suspect the husband have something to do with her death.

He said, “We were shocked to see that the husband has made arrangement for the body to be taken to Umuezeala in Imo State, his village for burial, without informing the immediate family members, we strongly believe she didn't die by committing suicide, we suspect she was killed by the husband.”

It was gathered by newsmen that, the husband is currently in police custody for discreet investigation.

Meanwhile, the body of the woman has been deposited at the morgue for autopsy, and case has subsequently been referred to the state CID, Panti, for further investigation and action. 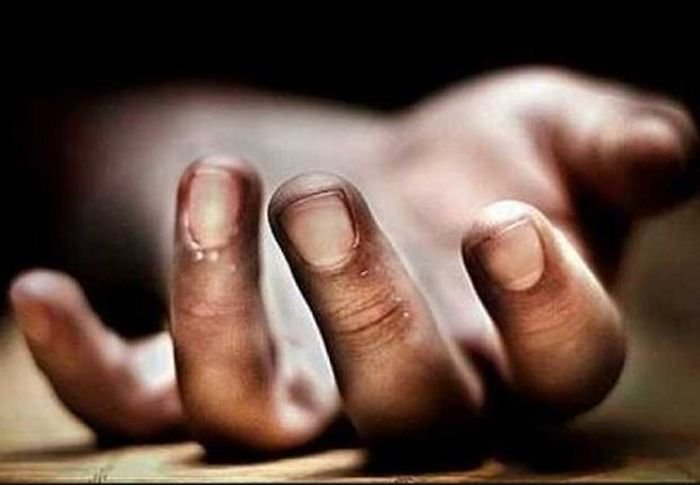