Man Beheaded friend because of money found in his account 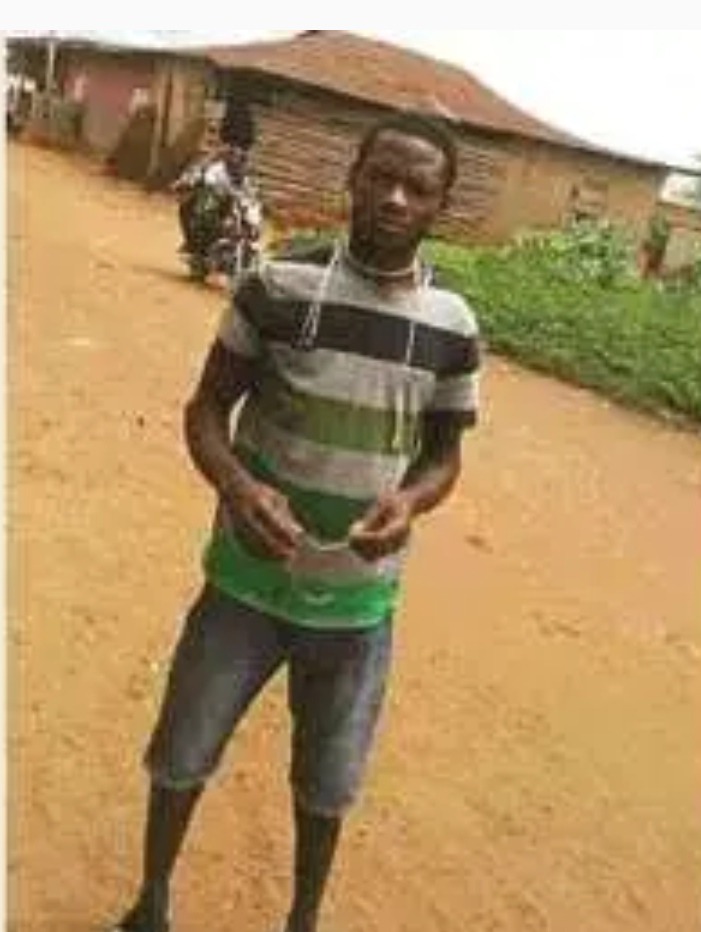 If Abuchi Wisdom Nwachukwu, 29, had known that informing his friend and colleague, Moses Moses, that his South African older brother had sent him N13 million to complete his building construction project would have cost him his life, he would have held his mouth.

sealed The victim born from Isiala-Mbano was beaten to death and his head was cut off on January 7, 2020, during a night shift at the table water company where they both worked in the Auchi area in the state of Edo. 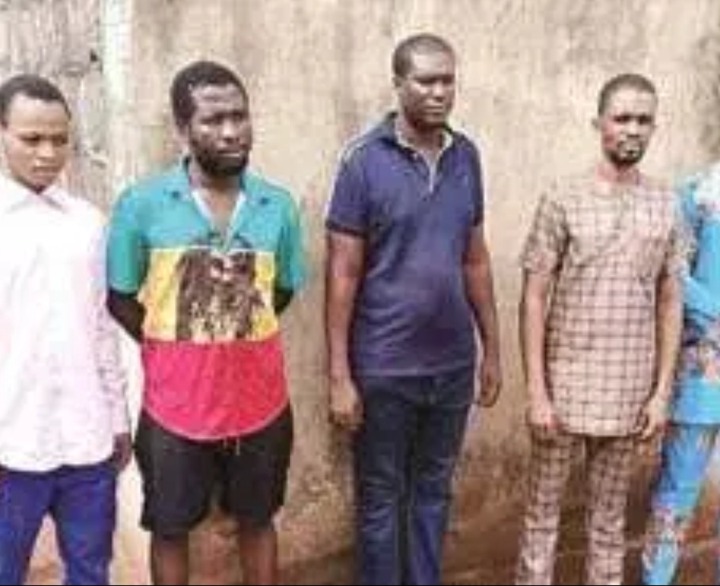 After killing him, Moses cut Nwachukwu's lifeless body so that he would not be recognized before throwing the body into a bush near the company.

He then brought the victim's phone and ATM card to some Internet scammers based in Auchi who withdrew N2.2 million from the Nwachukwu account, while making multiple withdrawals from points of sale at various points in the state of Edo.

Meanwhile, Nwachukwu's headless body was found by the Auchi police, who was unable to identify him and took him to the morgue. The relatives of Nwachukwu in the state of Imo and his brother in South Africa were therefore very worried about his sudden disappearance with the telephone lines turned off.

His brother was said to have written a request to police inspector general Adamu Mohammed a few months after his disappearance, while agents of the intelligence response team, IRT, led by deputy police commissioner Abba Kyari, were headed to lead investigation.

It followed that weeks after their investigation, IRT agents were able to trace all the POS transactions that Moses made with Nwachukwu ATM cards in the Benin, Ore and Auchi areas of Edo state before they arrested him in a hotel where he was hiding. to Auchi

During his interrogation, he confessed to the crime and led the agents to arrest his other accomplices; Yusuf Sagiru, Tony Bright, Terence Okochukwu and a businessman Jahswill Ogbonnaya, who helped him withdraw a total sum of N6 million from the account.

When Vanguard interviewed Moses on Saturday, the 27-year-old suspect from Auchi said that the ghost had been chasing him since the day he killed him.

Said the mechanical engineering graduate of the Polytechnic of Auchi; "I have worked in a table water company in the Abely area of ​​Auchi for the past four years and when Nwachukwu got a factory job, I was the person who taught him to operate his machine, so we became very friends.

“While working, Nwachukwu told me about his brother who lived in South Africa and how he had sent money to build his house for him.

“He showed me an N13m notice that his brother just sent him and told me that he would go to his city to complete the project.

“So I decided to get rid of him to steal his money. Since we were friends, I tricked him into getting his phone password, passed it, and found the pin for his ATM card. A few days before he traveled, we took the same shift, and I lured him out of the company, stabbed him with a knife and killed him.

"I dragged his body into the bush and since I didn't want people to recognize him easily, I cut his neck and buried him. Then I took his ATM machine to an Internet hacker, Yusuf, and told him he needed to hack the account. N2.2 million was I withdrew from the account.

I killed my friend on January 8, 2020 and traveled to Ore and Benin City. "I have been to various hotels, sleeping with various women, but the ghost of my late friend has always bothered me. Whenever I wanted to sleep, her ghost appeared to me and cried and the girls I had with me ran away saying that I wanted to use them for the ritual of money. Now I regret my action, "he complained

In his confession, Godswill Uche Ogbonaya, 29, a native of the Aro-Chukwu area of ​​the state of Abia and a computer science graduate from Uyo University, told how he hacked Nwachukwu's account.

He said: "I am a merchant, I sell electrical equipment in Aba, I was arrested because some friends brought an ATM card and asked me to withdraw money from the card.

"I had a payment application known as paystack.com which I used to run my business. Most of my customers used the application to buy and sell their products.

I used the card to make a purchase and the authentication number to credit my salary backlog. "I only took one million, but they asked me to send the money to an exchange office account because they didn't want any problems.

“So I contacted my friend who lived in Lagos who got an Alhaji to provide his account. The Alhaji took N400,000 as a commission and the remaining N600,000 were sent to his account through a Bright Tony.

" Tony called to tell me he wanted me to make another transaction, but he didn't know he was with the police and when I showed up, the police arrested me. "