Police: A Military Grenade Caused The Explosion That Killed 5 Children In Katsina State

The Nigeria police force, has given a new update as to what could have caused the explosion in Katsina state, which took the lives of five (5) children and injured six (6) other people in a farm in Malumfashi area of the state.

On Saturday the 18th of July, there were reports of an explosion in a farm located in Malumfashi area of Katsina state. The blast which happened, took the lives of 5 children and also injured 6 other people. As at Saturday, the cause of the blast was unknown and unclear.

Police force after carrying out some investigations have come out to say the cause of the explosion, is believed to be a military grenade. 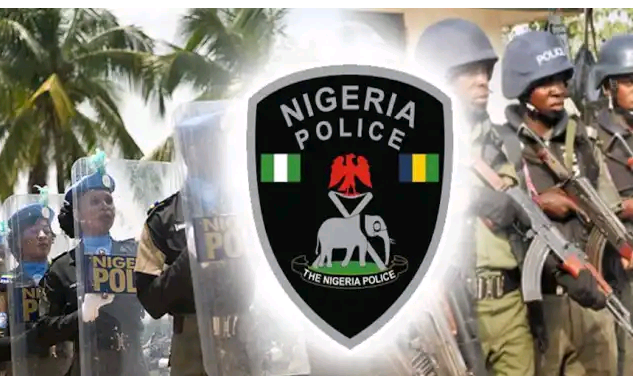 According to reports, it is assumed that the children crossed paths with the grenade lying on the field, they picked it up and were probably playing with it when it went off, killing the five children and causing injuries to another 6 persons.

The remains of the victims were taken and buried on the same day, while the injured persons were taken to Malumfashi general hospital where they are to receive medical attention.

The police however added that investigations are still ongoing.

All photos are credited to the internet.