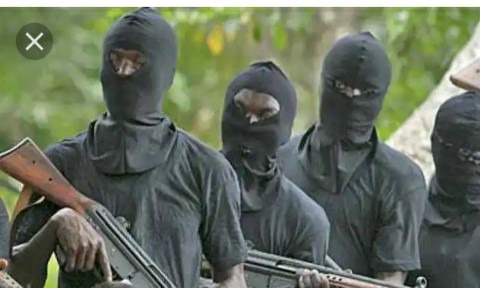 The community lost one of there own in a minor accident a month after an armed robbery gangs attacked and killed Numer of people.

It was on June 4th 2020, which is last month these armed robbers invade one of the town in yagba east (isanlu) bank in the community, where they claimed lives and fled away with money. 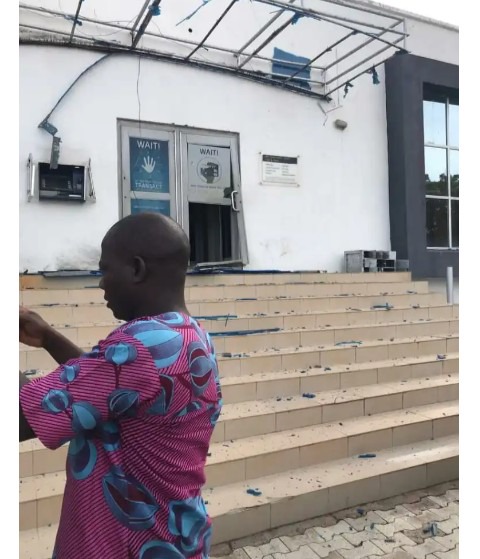 The bank robbery started around 4pm on that black Thursday as the bandit go straight to the police station and killed all the officers present there and freed those in the cell, before they going to the bank to carry out their evil deeds. It was reported they killed upto 10 people that day: both the officers, a passerby. And they destroy the bank. It was a thing of tragedy as the town has not experience bad thing of such in the past. The bank was destroyed and the robbers went away with huge amounts of money. Shortly, after this tragic event, few days ago, one of the community well known force Tolulope Aritole was involved in a minor accident, it was reported that she sustained injuries in her head which later claimed her life, after a former school friend reversed into her while she was trying to exchange pleasantries with her. Her former classmate and friend Musa Muhammad tell BBC, tht her death was very sad as she has a very promising career ahead of her as Nigerian air Force. Both friends both went to the same primary school in kaduna, and they maintain their friendship till adulthood. As tolu choose Nigerian military as her career, Musa went on to study chemistry in Usman fan fodio University in sokoto. On seeing there self, trying to greet each other that's when the tragic event occurred.

Tolu was commissioned into Nigeria airforce in 16 September 2017 as a member of Nigerian defense academy regular course 64. She hold commercial pilot license and also underwent tactical flying training for the Agusta 109 power attack helicopter in Italy. During her stay in service, Nigerian airforce said late Aritole helped in exposing and destroying bandits in the north central region of Nigeria, by flying several combat missions.

More photos of the robbery attack