Hello, Greetings. How are you?

Here are top news you should not miss this night: 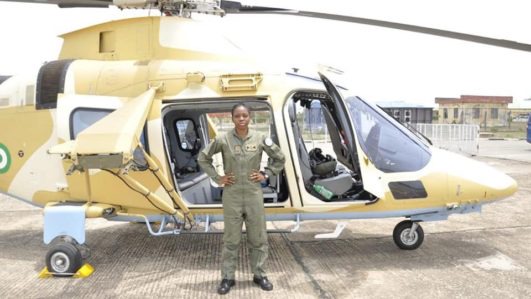 President Muhammadu Buhari on Wednesday expressed shock over the passing of Flying Officer, Tolulope Arotile, condoling with the family on the loss of such a promising officer, whose short stay on earth impacted greatly on the nation, especially in peace and security.

Arotile was the first female combat helicopter pilot in the Nigerian Air Force. 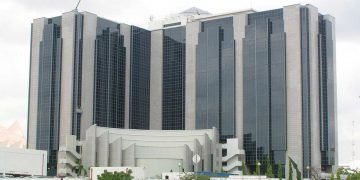 Central Bank of Nigeria (CBN) has approached the Senate to grant it powers to freeze accounts linked to criminals. 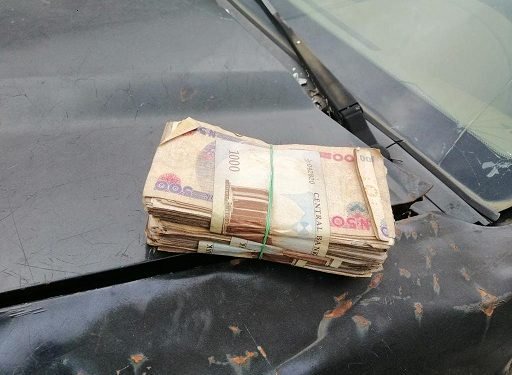 Public outcry on Wednesday greeted the alleged torture and extortion of a young man, Olumide Bakare by men of the Ogudu Division, Lagos State Police Command.

Bakare had taken to micro blogging site, Twitter, late on Tuesday to lament his ugly encounter with the policemen who allegedly unlawfully arrested him, tortured and forced a video statement on him before fleecing him of N260,000.

Breaking: We are ready for you, Police tell bandits in Ebonyi 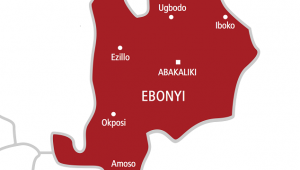 The Ebonyi State Police Command has warned robbers planning to launch operation in Afikpo town that their plan will boomerang.

The command said it will not allow criminals to hatch their plans in the ancient city.

The community has been thrown into panic following a letter the unknown robbers reportedly wrote to the community notifying them of their planned visit for their operation. 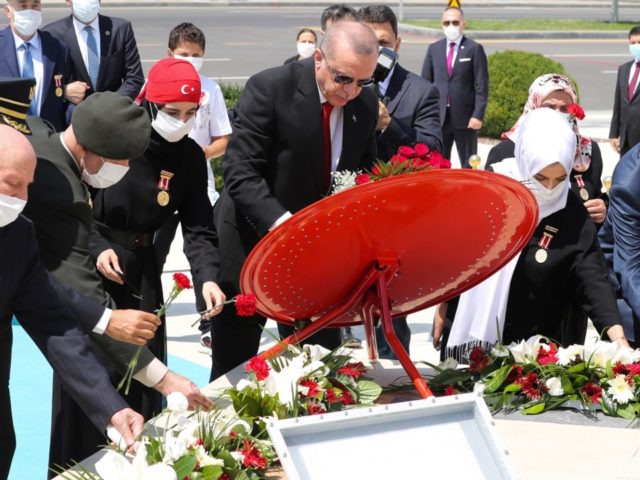 Nigeria, Melih Ulueren, Wednesday, sought the collaboration of Nigerian government in crippling businesses belonging to the alleged mastermind of the July 15, 2016, aborted coup attempt in Turkey. 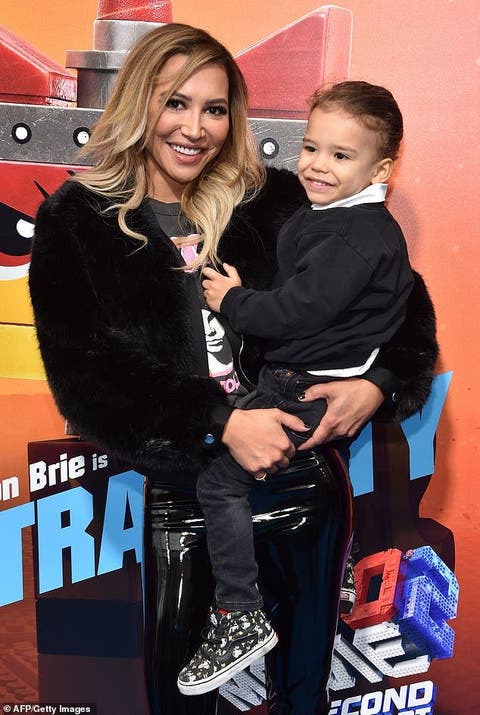 Police say it appears Naya Rivera ‘mustered enough energy to get her son back on the boat, but not enough to save herself’, after confirming the body of the Glee star was found in Lake Piru Monday.

Rivera went missing on Wednesday afternoon during a boat day with her four-year-old son Josey. He was found asleep in his life jacket on their pontoon but there was no trace of the 33-year-old.