By Richnaijablog (self media writer) | 1 year ago What's the world turning into? fraudsters and hackers everywhere, just recently the story and exploits of alledged International scammer, Hushpuppi surprised the media as some even claimed the social media big boy is the greatest scammer of all time. 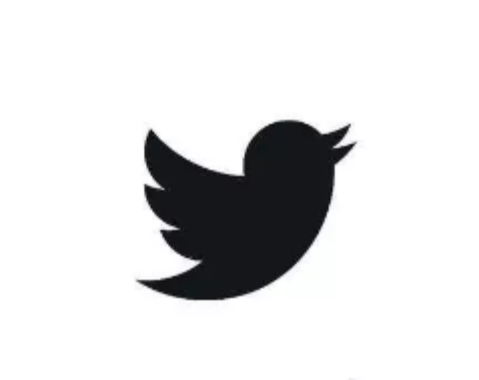 twitter was hijacked by anonymous person or persons yesterday, the hacker hacked into accounts of prominent top politicians, business men and celebrities in the US and used their respective accounts for a bitcoins scam that ran into hundreds of thousands of dollars. The yet to be identified scammer used accounts of notable people to scam unsuspecting and vulnerable Americans by promising them a double of their bitcoin deposit. See the format the scammer used below; 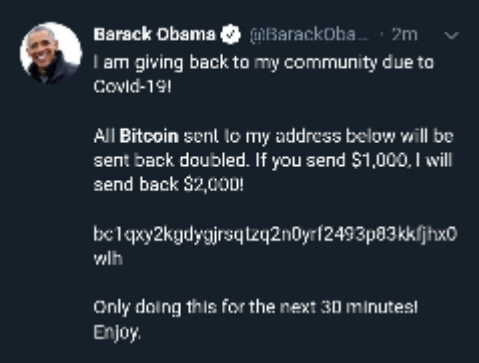 as seen in the above picture, is verified account of Barack Obama the immediate past president of US. What the scammer did was to hack into Obama's account and tweeted about helping the community by giving them double of the bitcoins they would deposit in the scammers accounts, and the scammer made over $100000 millions from vulnerable people who tough it was genuine. 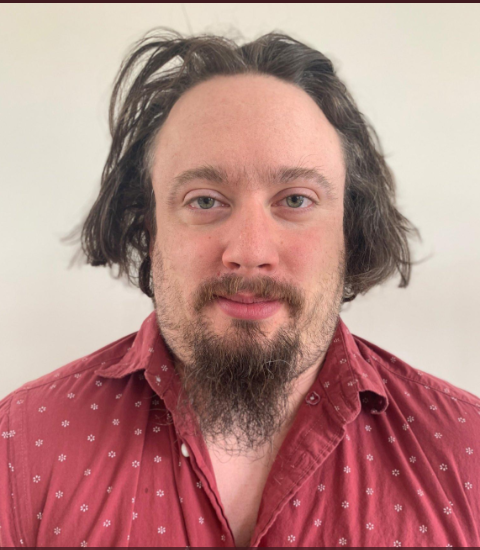 However Intelwave, a cyber security personnel has revealed the person behind hacking of Twitter. He pointed Accusing fingers to one Samuel Hyde who according to him was a former employee of Twitter before he got fired earlier this year, see his post below; 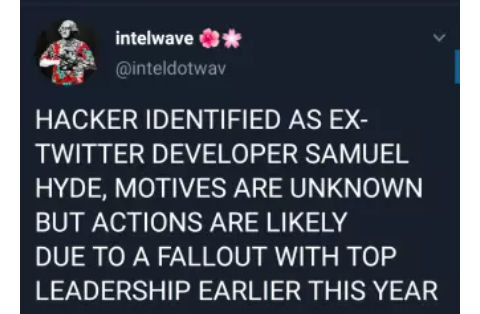 Content created and supplied by: Richnaijablog (via Opera News )