By Adobye | self meida writer
Published 7 months ago - 5 views 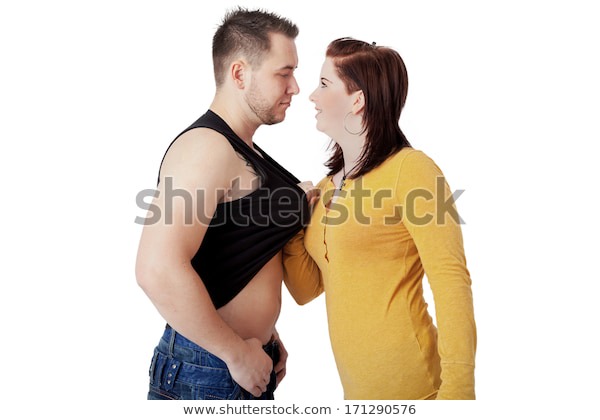 This incident happened at night in Makurdi, Benue State. A man was quarrelling with the gateman in the estate that he lives. This issue lead to a serious fight between the two men, hitting themselves with their hands and anything they can lay their hands on.

People separated them and demanded an explanation on why they are fighting. The man said that the gateman is causing a serious problem in his marriage. That the gateman told his wife he brought a lady into their house at night when she traveled to Abuja. But the gateman and the man's wife denialed the allegation. The gateman said that he is angry because the man refuse to pay security fee other tenants are paying, so he doesn't open the gate for the man whenever he comes back. The wife continued insisting that her husband cheated on.

Who is to be blamed, the gateman, the man or his wife?

As for me I blamed the wife for being immature, she created a room for her husband to be insulted. How can you tell someone to monitor your husband or wife when you travel. What if that person is lying about the whole incident?

Content created and supplied by: Adobye (via Opera News )

bm video current affairs questions in nigeria domiciliary account invitation card sample nurse meaning
Opera News is a free to use platform and the views and opinions expressed herein are solely those of the author and do not represent, reflect or express the views of Opera News. Any/all written content and images displayed are provided by the blogger/author, appear herein as submitted by the blogger/author and are unedited by Opera News. Opera News does not consent to nor does it condone the posting of any content that violates the rights (including the copyrights) of any third party, nor content that may malign, inter alia, any religion, ethnic group, organization, gender, company, or individual. Opera News furthermore does not condone the use of our platform for the purposes encouraging/endorsing hate speech, violation of human rights and/or utterances of a defamatory nature. If the content contained herein violates any of your rights, including those of copyright, and/or violates any the above mentioned factors, you are requested to immediately notify us using via the following email address operanews-external(at)opera.com and/or report the article using the available reporting functionality built into our Platform