I Had A Hard Time Accepting My Wife Back After She Escaped Boko Haram's Abduction, Husband Narrates

Based on the chaos caused by the Boko Haram terrorists, alotvof homes had been teared apart.

Some families have seperated, while some were displaced from their home towns in search of safety.

In that case, the photo of this young man whose name is Ahmed, had a hard time accepting his wife back after she escaped from abduction by Boko Haram, but he has now learned to trust and love her again. 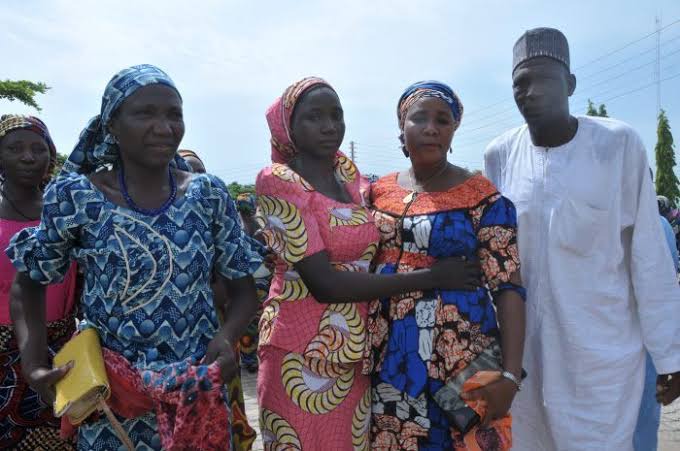 In a culture where stigma around sexual violence runs deep, husbands often want to divorce their wives on their return from Boko Haram captivity.

He was no different. He got separated from his family and wife when when Boko Haram attacked his town and blockaded the main road.

After sometime, his wife emaciated by her time in captivity, turned up at the displacement camp he had been taken to. At first, it wasn’t a happy reunion.

Based on findings, he revealed that he didn’t want to re-take his wife when she first arrived. He completely rejected the idea and he had made a proposal to marry another woman. 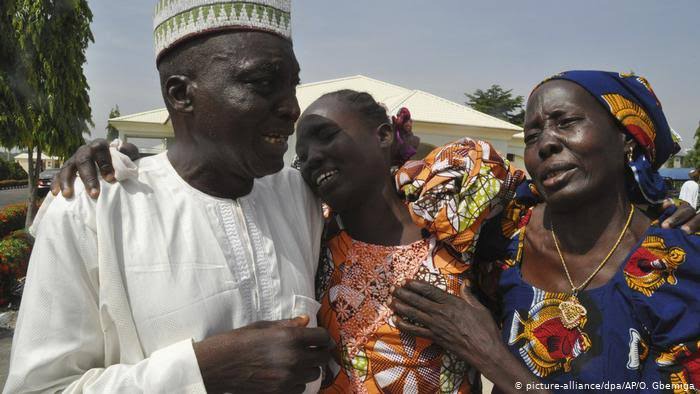 I'm addition, he was also worried she had been radicalised and was coming back to harm him.

Their main aim was to encourage people affected by Boko Haram to talk about their experiences, to create greater understanding, tolerance and compassion for the suffering of returning women and girls, and help reunite husbands and wives.

In the session many of the men said that they had accepted their wives back and why shouldn’t he accept his? The discussions helped him change his mind.

Right there, he decided to give his wife all the things he had purchased for the other girl. They reinforced his instincts of how to treat people, and to embrace tolerance. He knew he was still in love with her.

In summary, it was the influence of the dialogue sessions that was a wake-up call of what was true and how he still loves his wife.

Currently, they live together as a one and happy family ever, he also apologize to his wife for the ride actions he had taken against her at the first place.