"I collect 500 naira to kill my victims", ritual killer in Ibadan confesses after being arrested. 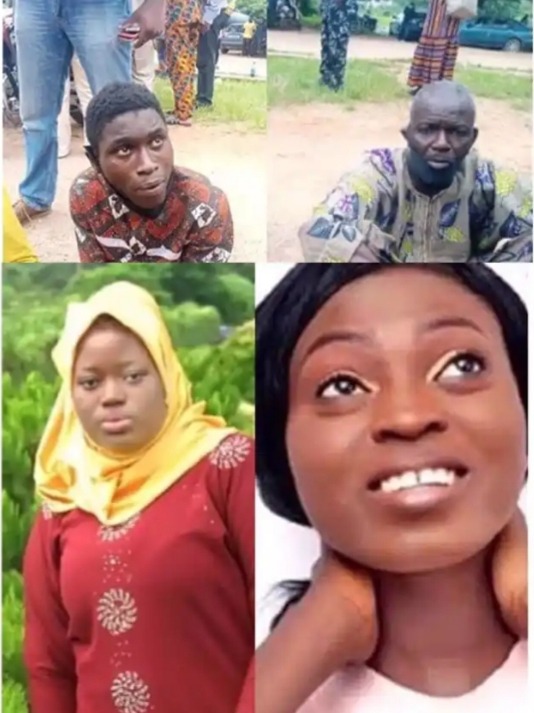 The serial killings in Ibadan has been going on for a while around last month and it caused a lot of people to start a "stop raping women" movement because it seemed a serial rapist was roaming around looking for vulnerable girls to rape. However, the state commissioner of police Nwachukwu Enwonu has paraded two suspects, the killer and the herbalist that pays for the killings. They were caught when one 20 year old Shehu Usman bought a phone owned by one of the victims from Sodipe (the alleged killer). Journalists say after asking him series of questions, he confessed to killing Barakat Bello, an 18 year old girl on the 1st of June. He also told them he smashed the head of Mrs. Azeezat Soyimuwa with a large stone on the 5th of June, it was this lady's phone the suspect sold and that was what became his waterloo. He continued to confess to another killing involving Grace Oshiagwu, 21, on the 13th of June and a little boy aged 5, named Mujib Tirimisiyu on the 22nd of June. His most recent killings was however the killing of a mother and daughter duo, Adeola and Dolapo Azeezat whose head this young man smashed with a shovel. 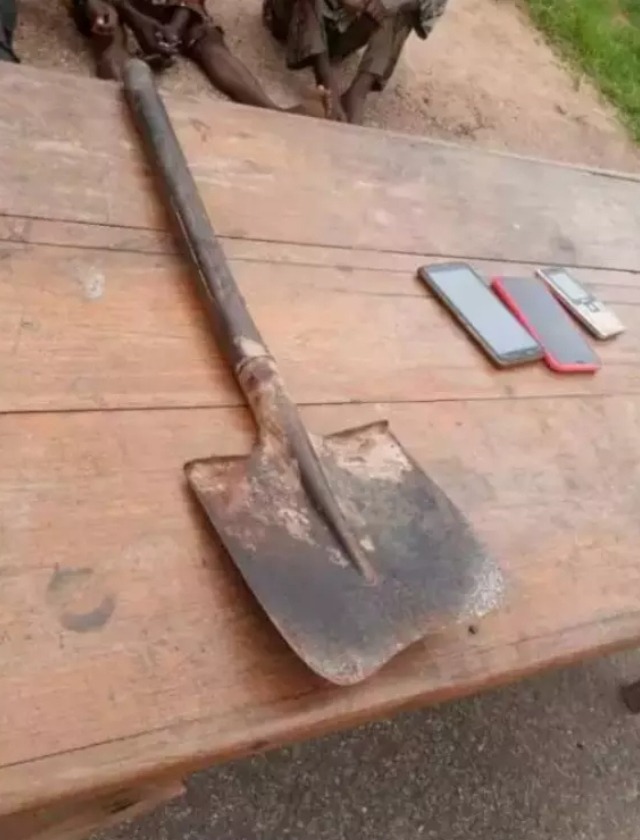 He stated how they conducted their mode of operation. Before he goes out to perform his horrible operations, he goes to the herbalist and kneels in front of him, and then he says some incantation and put a substance on his tongue trice, and then he goes out to attack his victims. After smashing his victims head in, he would then go round their body three times, and then turn around and back their bodies for about five minutes before leaving the scene of the crime to go meet his sponsor the herbalist would then give him 500 naira for a job well done. He however said the herbalist didn't intimate him on why he performs those rituals on innocent people, and that he didn't care as far as he got his contracted payment.