Read The Story Of Jack The Ripper: He Killed Over Hundred Women And Was Never Found.

By Samueladejokun (self media writer) | 1 year ago

Jack the Ripper was an unidentified serial killer operating in the impoverished area around the Whitechapel district of London in 1888. 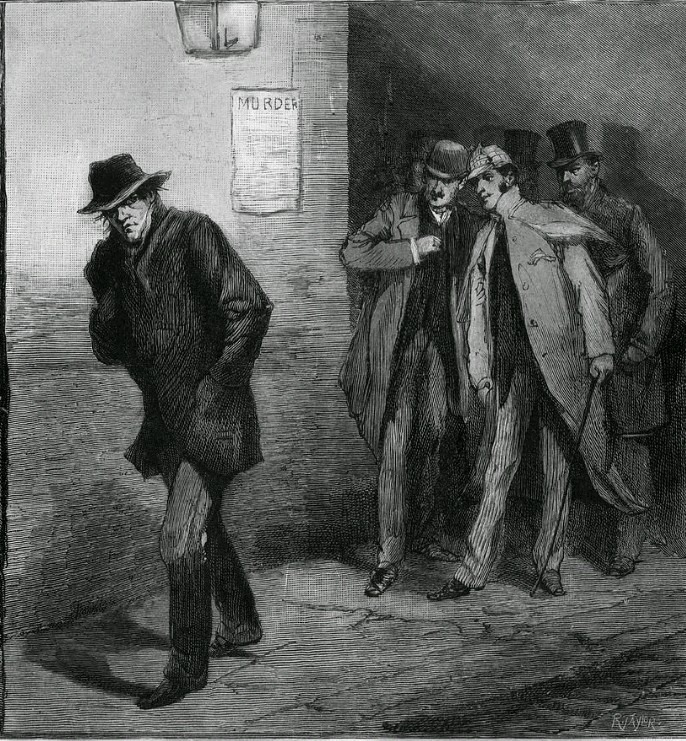 In October 1888, London Metropolitan Police Service estimated that they were 62 brothels and 1,200 women working as a prostitutes in Whitechapel.

Jack the Ripper attacked and killed a lot of women during his time, he killed them by Mutating their bodies. He killed then by slitting their throats and removing some of their internal organs, which shows he had anatomy and surgical knowledge. 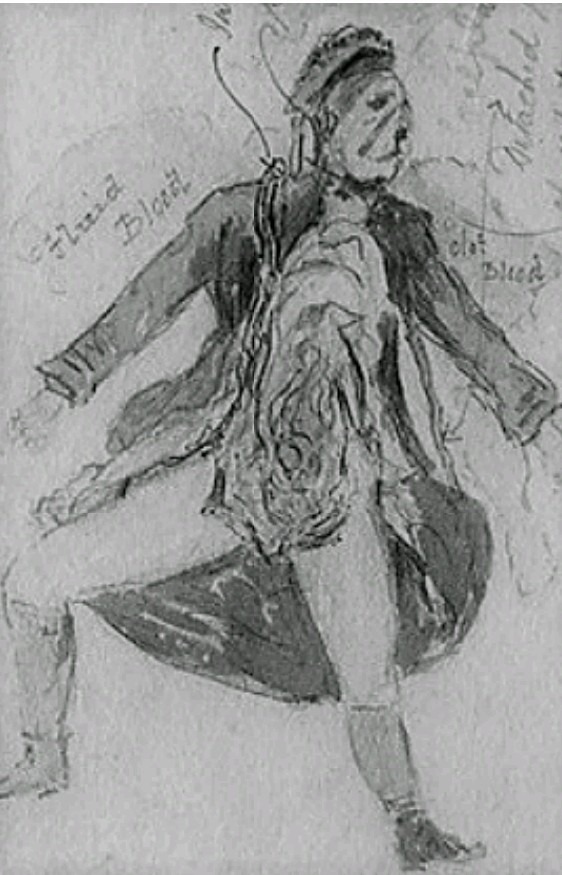 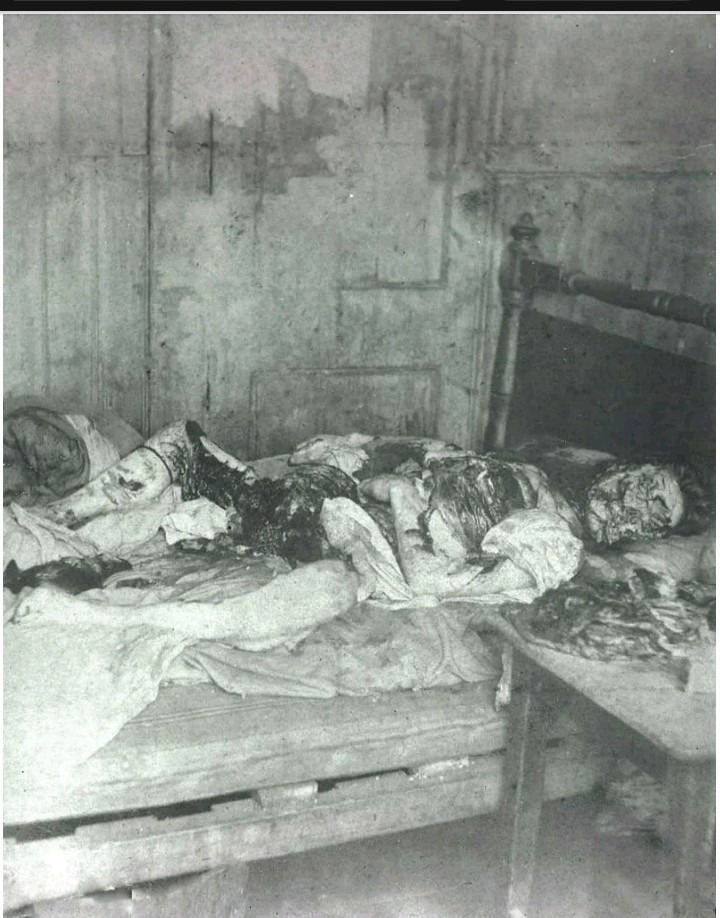 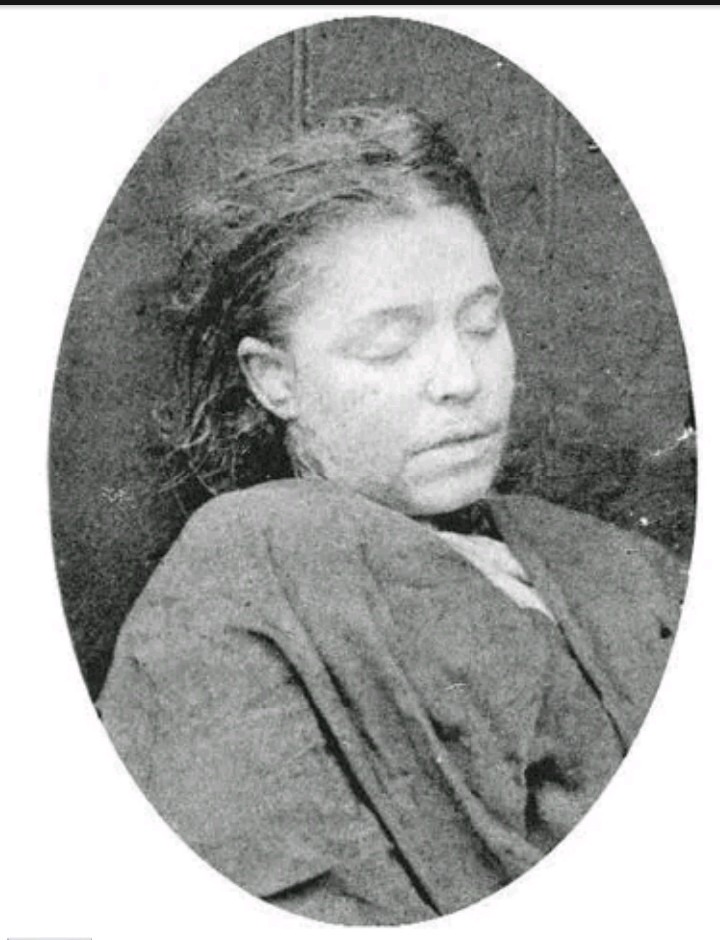 Nobody knows or identify who he really was, but the name Jack the Ripper comes from letter sent from the killer.

Jack the Ripper was never found and over the years dozen of people have brought as suspected murderers.

I personally think if Jack the Ripper was in the 21st century, he would have been caught. What do you think?