What You can Do to Avoid Pickpocketing in Lagos

By Naijaexhibit01 | self meida writer
Published 8 months ago - 0 views 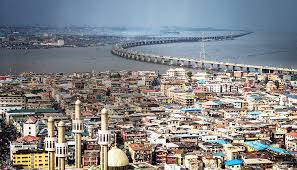 Pick-pocketing is a form of latency that involves stealing of money or valuables from a victim without them noticing the theft , and a thief who works in that manner is a 'Pickpocket'.

Also, robbery in the traffic is a theft committed on or near a public highway during traffic/hold-ups and it usually against travelers and motorists.

Pickpocketing and traffic robbery might have seemed to simmer down due to the Covid-19 lockdown which has forced their preys to stay home, It also pose a potential danger to the society just like any other forms of robbery. Although it might seem less violence is attached while pick-pocketing, since the victim is not aware at the time of the theft, but the emotion crisis and feelings that comes with after can sometimes be traumatic for victims.

Recently, the operatives of the Rapid Response Squad (RSS) on Patrol has apprehended two traffic robbery/pickpocket suspects who disposes motorists of their valuables mostly at night at Oshodi-Oke and Ojodu Berger area of Lagos State.

The two suspect Tokunbo Omotola, 26, and Tunde Olaiya, 24, were arrested at different encounters at Ojodu Berger and Oshodi -Oke respectively. The police said that they recovered one stolen iPhone X from Olaiya, an alleged ex-convict and his accomplice, Mr Bolaji Niggs, the robbers were arrested at Oshodi while trying to sell the phone and they confessed to have snatched the phone from a motorist in a traffic at Ikeja.

One of the suspect, Olaiya, briefly narrated "On Saturday night, I and my partner went to the spot of the traffic light, My partner targeted a motorist waiting for the traffic light and went to the driver's side, strangled the driver, while I stood by the other side of the car and took his phone. We hurriedly fled the scene and got on a bus going to Oshodi to sell the phone, we were caught and arrested by RSS as they suspected us to be thieves when we got off the bus."

The other suspect, Omotola, confessed that he engages in pick-pocketing both day and night and his area of operation were mostly 'Express, 7UP, Ikeja, Secretariat' and the stolen phones were sold to 'Shigo in Mile 12 and Baba Iyabo'.

So many Lagosians have been robbed of their valuables with these criminals using hold up and traffic light to their advantages. The victim whose phone (iPhone X) was recovered from, Olaiya, said "his experience with the robbers could be described as Traumatic, some other victims of pickpocket and traffic robbery loose their lives or get into one trouble or the other.

"One would need to be extraordinarily careful while in traffic or on road as different road hazards which includes, Traffic/highway robberies and pick-pocketing are lurking around with Covid-19 lockdown also making so many idle hands the devil's workshop."

My advice to all Lagosians, "When ever you want to travel, either during the broad-light or at night in Lagos, Kindly ensure you are at alert, Shine your face, Eko Oni Baje"

Content created and supplied by: Naijaexhibit01 (via Opera News )

check waec result 2018 online chelsea now news chief of defence staff nigeria define civic education the tallest man in nigeria
Opera News is a free to use platform and the views and opinions expressed herein are solely those of the author and do not represent, reflect or express the views of Opera News. Any/all written content and images displayed are provided by the blogger/author, appear herein as submitted by the blogger/author and are unedited by Opera News. Opera News does not consent to nor does it condone the posting of any content that violates the rights (including the copyrights) of any third party, nor content that may malign, inter alia, any religion, ethnic group, organization, gender, company, or individual. Opera News furthermore does not condone the use of our platform for the purposes encouraging/endorsing hate speech, violation of human rights and/or utterances of a defamatory nature. If the content contained herein violates any of your rights, including those of copyright, and/or violates any the above mentioned factors, you are requested to immediately notify us using via the following email address operanews-external(at)opera.com and/or report the article using the available reporting functionality built into our Platform 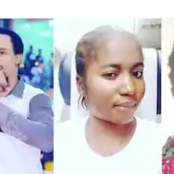 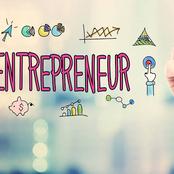 Five Tips on how to answer interview questions 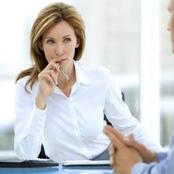 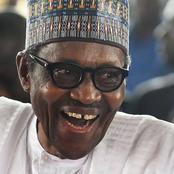 Checkout what Sani Shehu said about Ahmed Musa for joining Kano Pillars that got people talking. 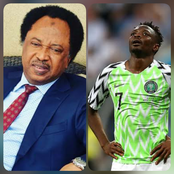 20 Ankara Styles Your Tailor Can Sew For You 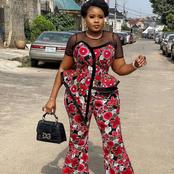 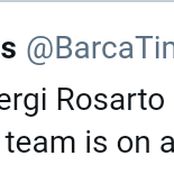 Hello Mothers, Are You Travelling To The Village This Week? This Is How You Should Dress 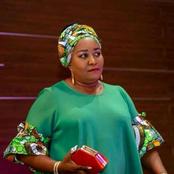 Fabrics That Will Make You Look Good 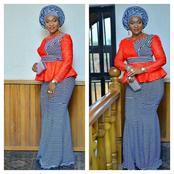 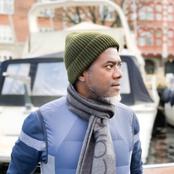