Ted Bundy and Andrei chikalilo.... when evil dwelt within humanity. 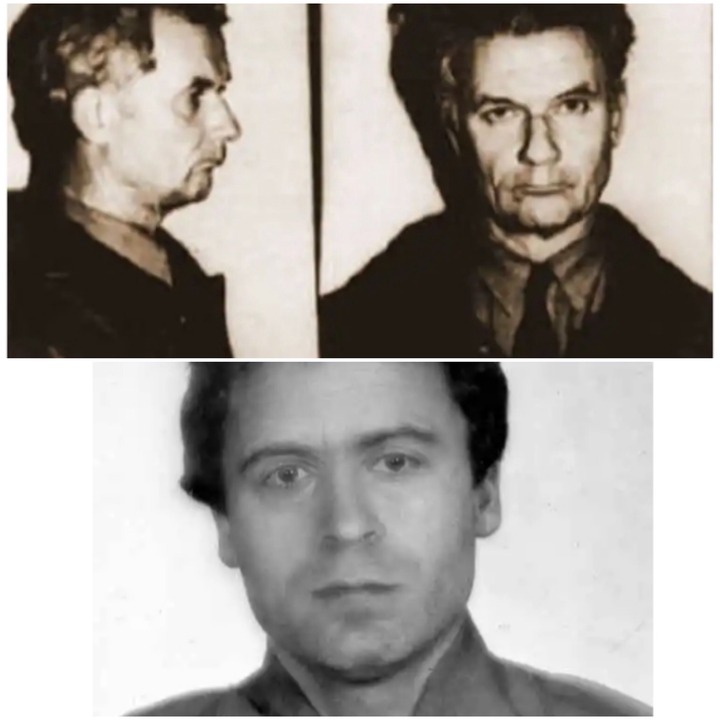 The devil has minions that worked for him. Absent yet present and living with the unsuspecting. Who could've thought that this amount of evil could exist within us. Could their mothers have know? Could their families have foreseen? Could the world have prevented? These men were the harbingers of death, the givers of pain, the oppressors of the vulnerable. 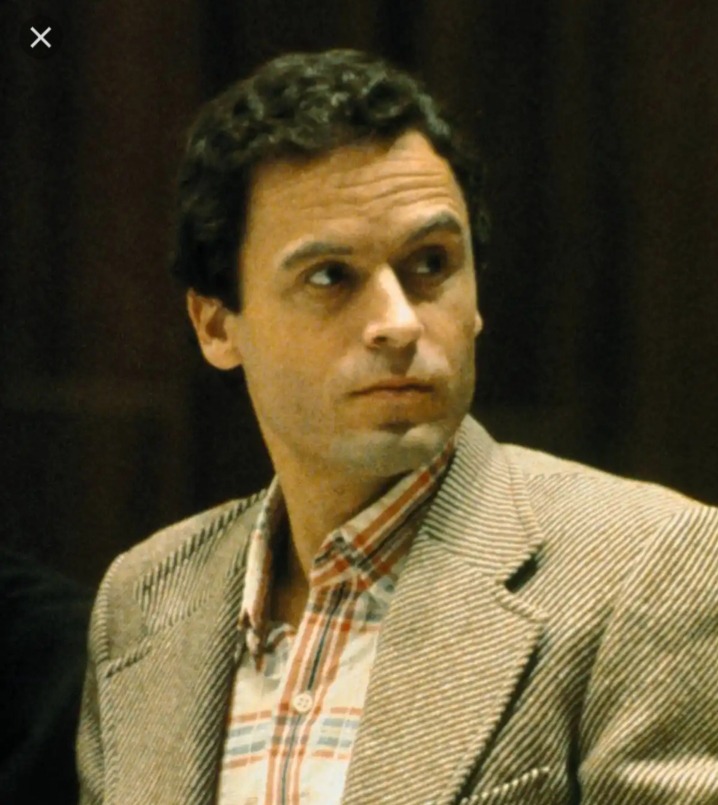 A man who many thought was hansome and charismatic, and he used this to cover up his grievous crimes. He approached his victims in secluded places, making them see him as someone who needed help and in the end would knock them out cold. Some are whom he raped, strangled and mutilated. 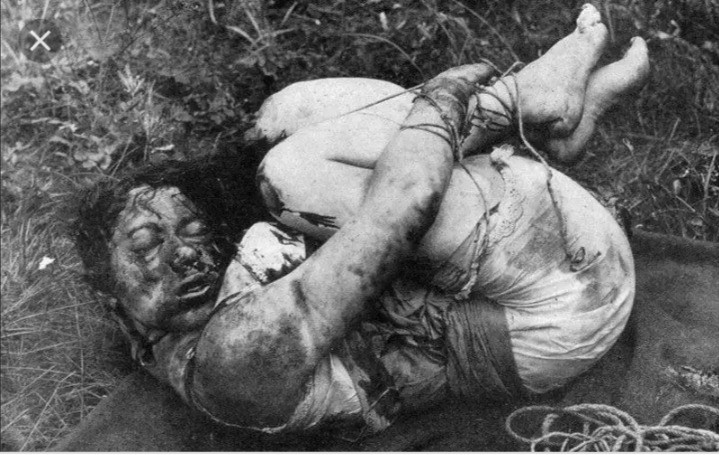 This man had the penchant of returning to his previous crime scene to perform sexual acts with his decomposing victims. 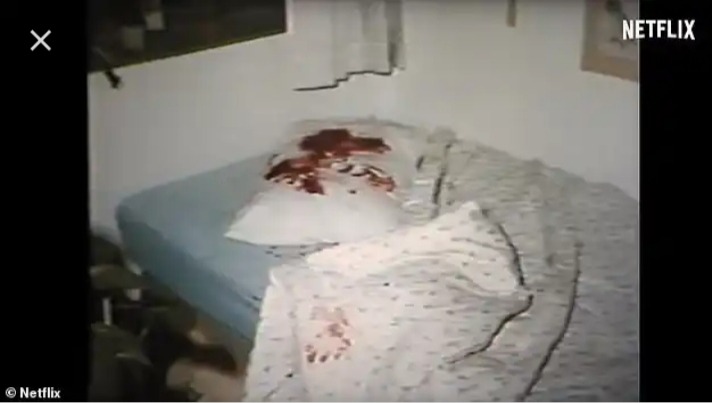 How evil, he kept their heads as souvenirs of his act. He was arrested for the first time in 1975 for aggravated kidnapping and assault, from there he became a suspect in numerous murders in Colorado. He escaped but was recaptured in 1978. He received two separate death sentences in two trials before he was finally executed in January 24, 1989. 'Sadistic sociopath' some call him, he called himself the 'most cold hearted son of a bitch human will ever meet'. 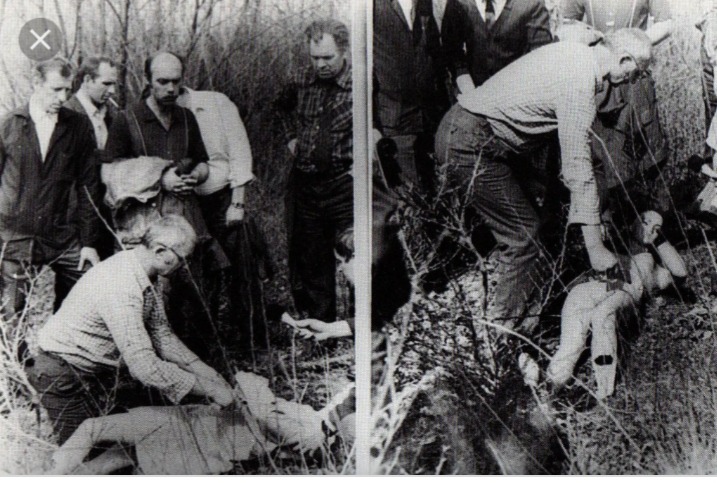 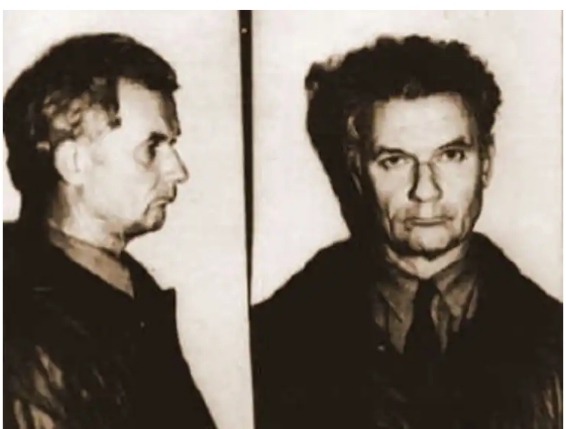 He lived by stealing until the hand of justice gripped him. 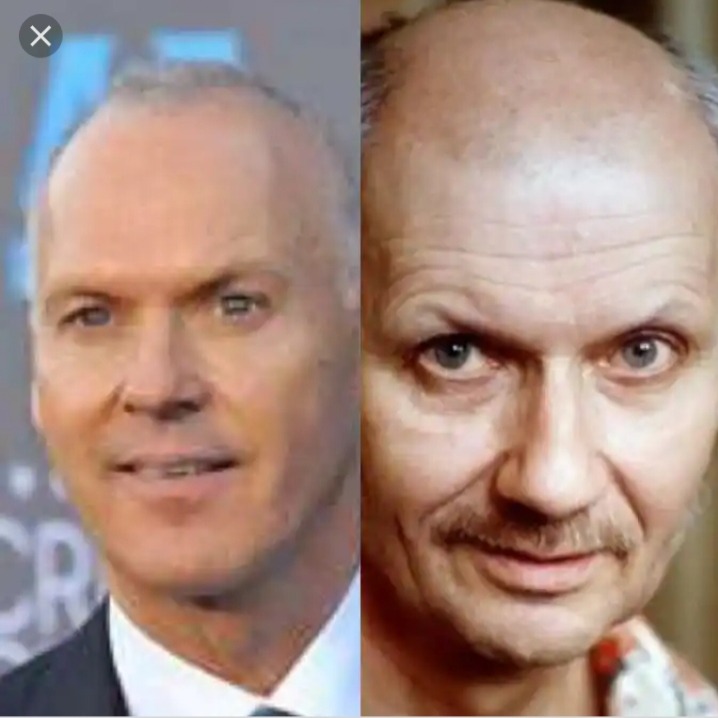 If you've heard of him then you would know that these eyes see no good in men. A master of torture. He may have faded into legends in the minds of the world, but in Rostov, this evil left his mark to be never forgotten. Children were not spared, women were not safe, men had no saviour. The butcher of rostov was not a tale by the moonlight, the red ripper as he was widely known kidnapped, murdered and mutilated 50+ people. Both men and women alike. 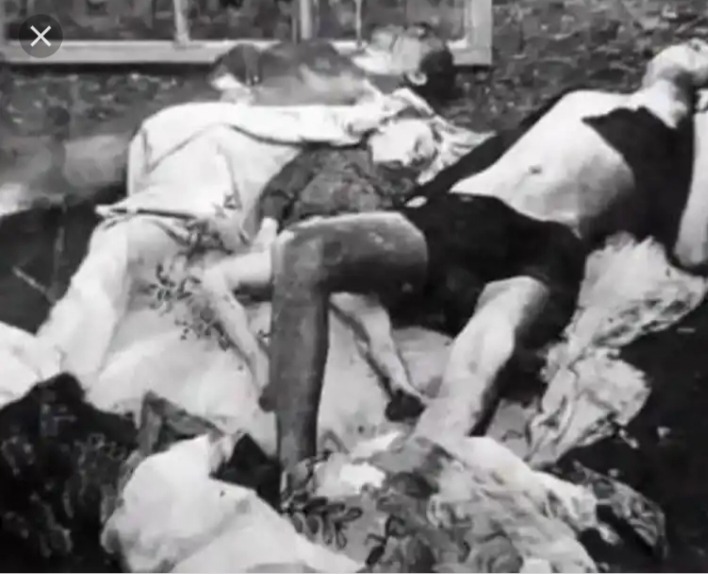 The youngest of his victims was a nine year old girl. 16 October 1936 was the day the unfortunate happened, the day he was born. Knowing him did not spare some of his victim as he killed a woman and her 10 year old child who had known him for years. 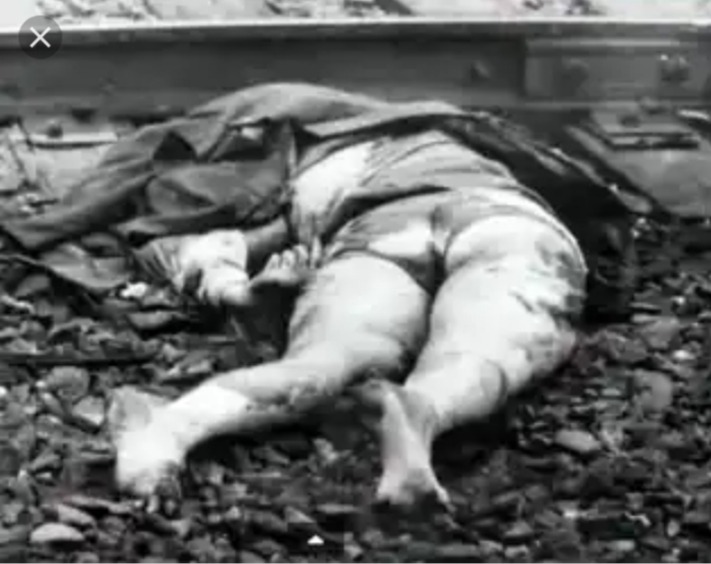 He had investigators confused, prosecutors worried and Rostov as a whole in fear. He called his victims 'declasse element' who he lured and killed. He believed in a Russian saying that implies that 'the image of a murderer is best imprinted in his victims eyes'. He tore nipples with his teeth, bit genitals to pieces as he performed his eviscerations. 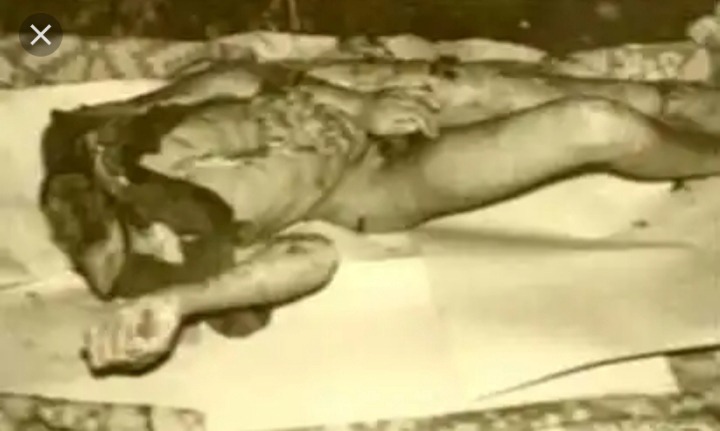 He even swallowed some of this body parts. 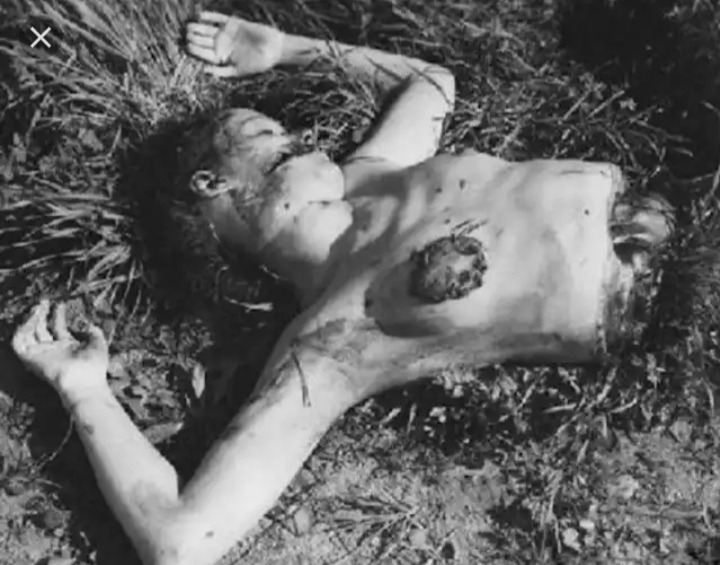 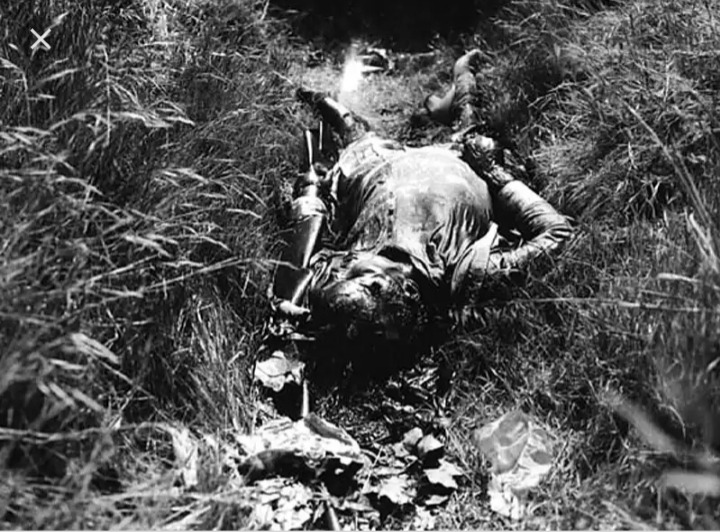 These unnecessary evils may have departed, but they left an imprint of sorrow in the lives of the victims of their families. This is to know that no matter where evil is hidden, justice is always prevalent. This was not a crime...... IT WAS AN ABOMINATION AGAINST HUMANITY.

Content created and supplied by: Chenko001 (via Opera News )