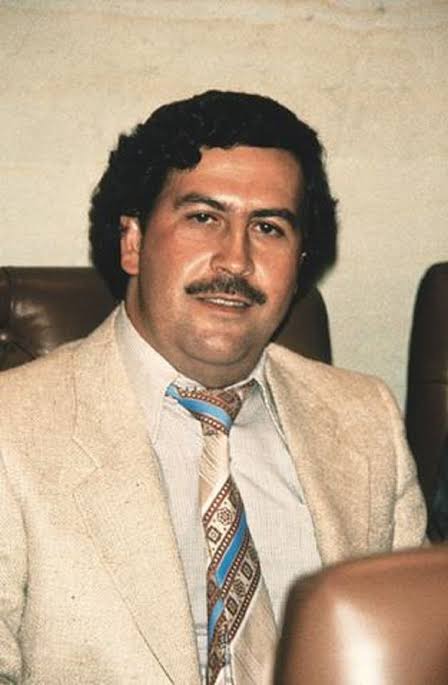 Sometimes we do crazy things, when there is a huge stack of cash lying around. This was the case for Pablo Escobar Gaviria ( Head of the medellin cartel), the most powerful drug trafficker in the 1980s and early 90s.

Pablo Escobar Gaviria, was born on December 1, 1949. He was a Colombian national and was regarded by many as the "King of Cocaine". At a point Escobar supplied 80% of the world's cocaine and made $420million per week. He was so wealthy that he once burnt an estimated $2million, just to keep his daughter warm. According to reports, he noticed that his daughter Manuela was hypothermic at a mountain hideout. He reportedly burnt the whopping sum, so she could recover. Reports suggest that he also used the fire to cook.

He once said he preferred to have a grave in Colombia, than a jail in the U.S.