By Influence (self media writer) | 1 year ago

Yesterday, it was reported that Governor Wike in answer to the distress call made by Joi Nunieh went to rescue her from “arrest” by Police officers.

A few persons have sought to made scurrilous remarks that the action of Governor Wike was illegal as it sought to prevent the Police from affecting arrest contrary to the laws of the land. 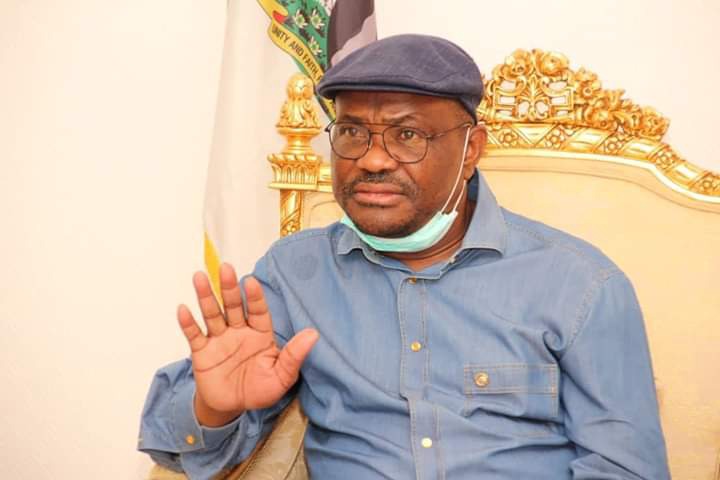 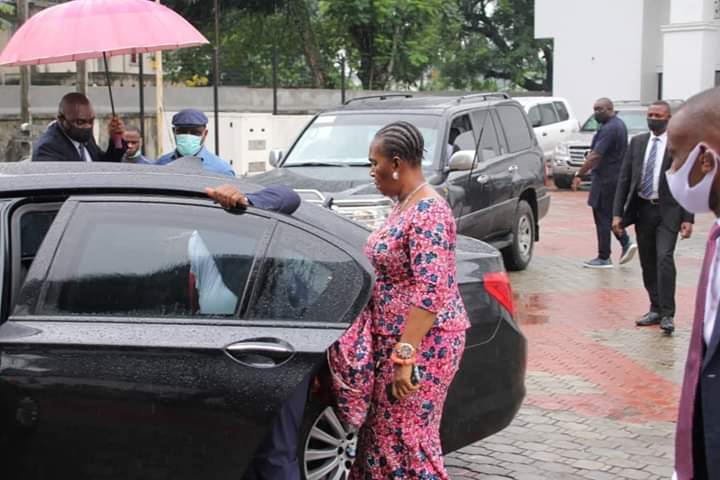 The Police is a creature of law. Its powers are not at large. They are clearly defined and are only exercisable within the ambit of the law. This is an elementary principle of law.

The Police who sought to arrest Joi Nunieh, weren’t doing so pursuant to a warrant. They did not carry out the action in execution of an authority. Even if, a citizen spurns an invitation by the Police, that in itself does not give the Police the power to arrest without warrant. Clearly, the action of the Police was illegal. Ex nihilo nihil fit.

Governor Wike had sworn to an oath to defend the Constitution, protect lives and property. In my view, he would failing in that duty, if he allowed this illegal exercise of power.

Thus contrary to the hoopla that Governor Wike interfered with powers of the Police, there was no such power to arrest by the Police. It was Governor Wike who was acting in accordance with the law.