By Watertown (self media writer) | 7 days ago 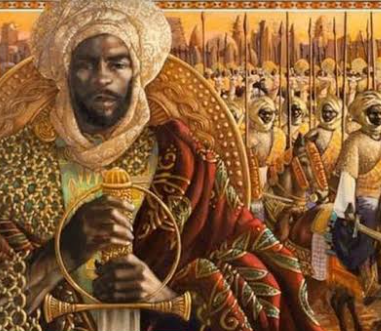 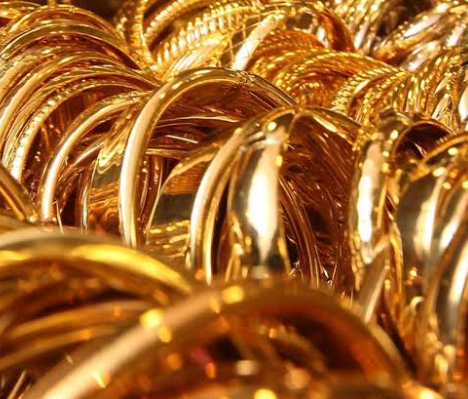 He occupied Timbuktu, and received the homage of Gao in 1325. Walata and Taghaza came under Mali jurisdiction in his reign.

On his pilgrimage to Mecca, he took an escort of about 60,000 frontiers and servant. Wherever he stopped on Friday, he paid for the construction of mosques and his party spend so much gold in karo(Egypt) that the value of the precious meta fell there.

As the legendary he was, he made Islam the official religion of Mali city, and h was strict in observing the 5 pillars of Islam.

Mansa Musa died in 1337 before the coming of the Europeans.

What are your thoughts on Mansa Kankan Musa reign? 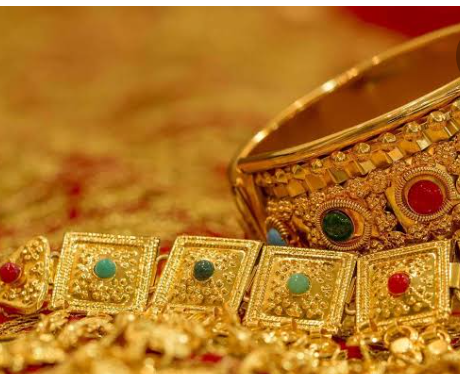 Please like and share and do not forget to drop your comments via the selection box below.

VIDEO: Saga And Nini Seen Together Again As They Visit Warri With Pere