The Truth About The Flow Of Power From The Ogisos To The Obas, and The Famous Benin Massacres

By Yeshuasbreed (self media writer) | 4 months ago

One cannot talk about the history of the Nigerian people without first analyzing the influence of the British colonization on the people that now make up the beautiful nation. For instance, such influence wasn't at its initial stage the best influence for the people of Benin, who had one of the greatest, vibrant and prosperous kingdoms originally called Igodomigodo. The kingdom which enjoyed such prosperous grace was founded by the Edo people of southern Nigeria around the year 900. The kingdom, which was established in a heavy rainforest, was originally ruled by a series of kings, who were called the Ogisos, or the "Rulers of the Sky." 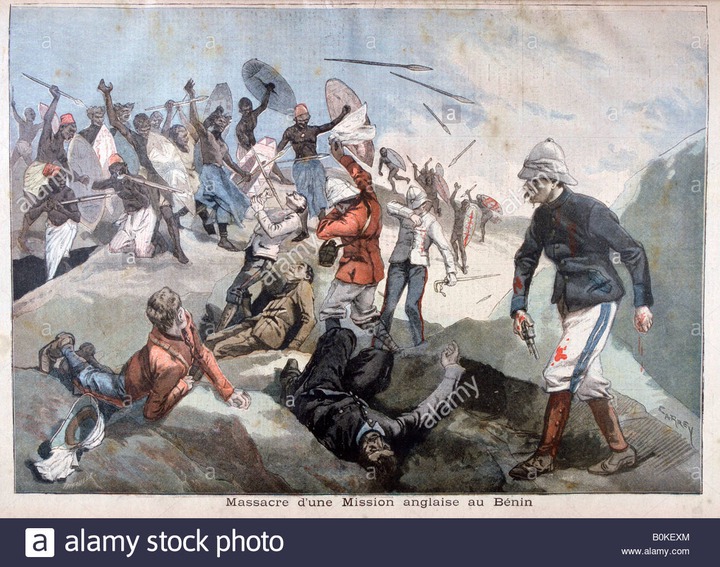 In the first few years of its prosperity, the kingdom of Benin and its environs were ruled by the Ogisos who perhaps ruled for at least 200 years before they sought independence for the known rulers, and began an empire of their own. This happened around the 1100s, as reported by BBC, and while the current Kingdom is known as Benin, it wasn't always called this majestic title.

The absence of the Ogisos presented some sort of a challenge, as a society often need the presence of kings, rulers, and enforcers for law and order to thrive. So they approached a young man, often called a prince/King of Ife by some scholars, Oranmiyan. This man, who rules his own empire, then helped them by sending his son, Eweka, to become the first Oba, or ruler, of the Kingdom of Benin. 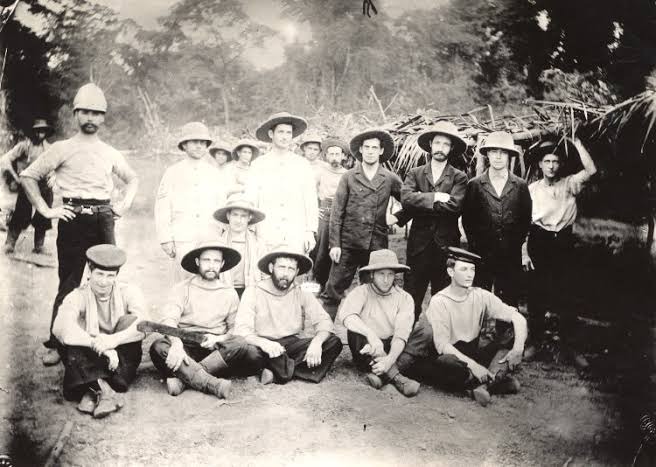 Whatever ties that the Kingdom of Benin had with the predominantly Yoruba empire of Ife is still debatable but it must have been quite strong for a ruler to come from the shores of the Southwestern parts of Nigeria, unto the area now called Benin. However, under the rule of these new Obas and their military capacity, the Benin kingdom conquered and thrived, and eventually became an empire. Though the Obas are given credit but one particular Oba always leads the crowd of those who are praised for Benin's growth, and that is Oba Ewuare, who is said to have been responsible for building the royal palace and a better part of Benin as known in the 1100s towards the 1500s. Ewuare also founded an army that became so incredibly popular and quite feared that it easily Invaded neighboring lands to expand their kingdom.

Then came the negative turns that first would seem like a beautiful and positive one. The success of this King who some refer to as a 'god-king' due to his achievements and incredible supernatural powers, invited the expansion of Benin which then led to the popular trade with the Portuguese. Of course, this provided a steady flow of income to the Kingdom of Benin and facilitated further expansion of the army but it also came with a price that was soon to be paid. 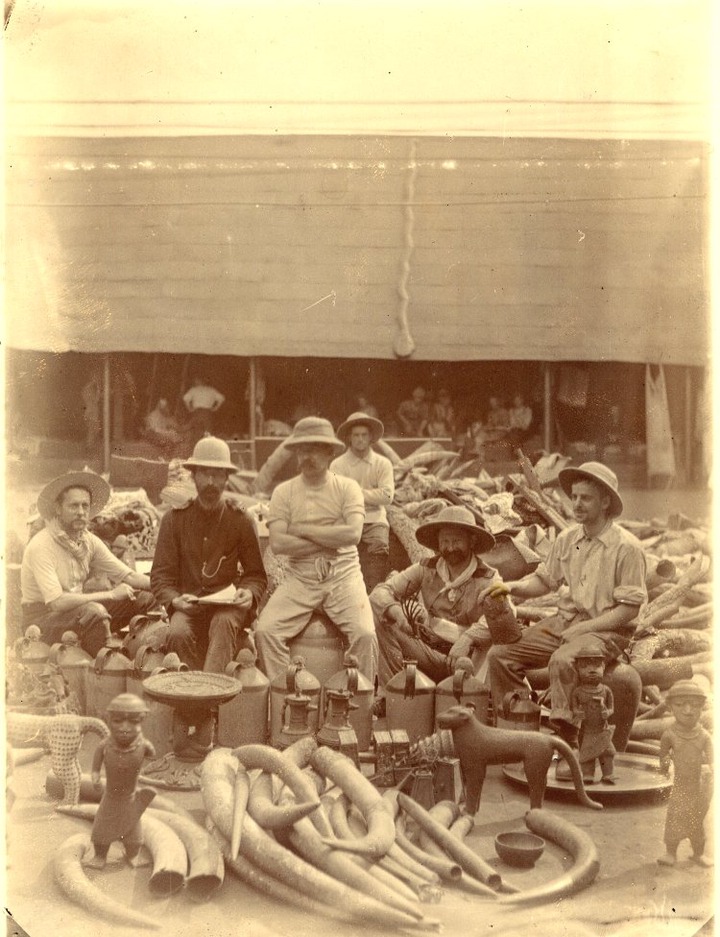 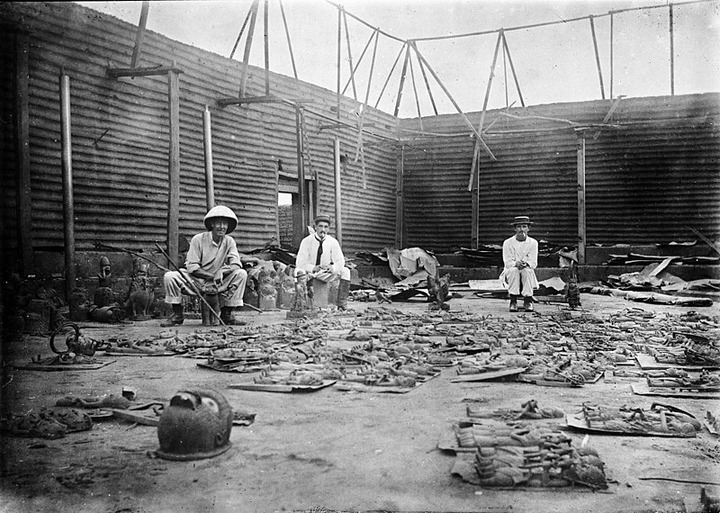 (British troops with Loots from Benin)

One could perhaps blame the gradual coming of a now-famous doom on the initial prosperities which the empire inevitably enjoyed when it expanded. However, a further expansion came with Oba Orhogbua, who with the help of the already prepared, expanded, and trained armies of Benin, conquered through to the Niger River in the east and the region that is now Ghana in the west. Unfortunately, no expansion and growth don't see its fair share of struggle, some of which often spell the demise of the entire empire.

Perhaps the internal struggle that occurred in the late 1500s within the kingdom could be blamed for what comes next. But definitely, the role of the rebellions which were led by Local chiefs certainly played a role in the incapacitating of the empire. The expansion of the empire continued to grow, and its armies were stretched thin, its resources dwindled, and rebellions recorded as the Obas faced both enemies home and away, also became contributing factors. Law and order were maintained but it wasn't quite long before this became history ort while, especially with the threats of the British around the 1600s. 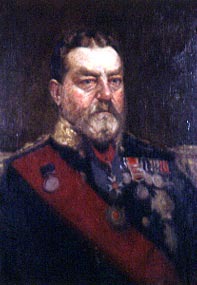 While the population of the empire grew, its people thrived, so did its army but the contr of land was continuously being lost to smaller tribes, who were only lucky that the empire was at a low point, as it also faced the threat of losing its independence. According to BBC the biggest threat to the empire at that period was the British Empire which had access to palm oil, pepper, clothing, and ivory, which it hoped to gain through trade. However, Benin resisted their efforts, as they were leery of Britain's intentions — and they wanted to remain independent. This feud, this lack of trust, the Supposed debts owed, and the already growing yet subtle weakness of the empire led to a terrible event now called the Benin Massacre.

Several people have documented this incident, and while the stories align, there are different contexts, owing to the presence of some mistaken words, or exaggeration. But we are sure that though it didn't begin then, what spelled doom started in December 1896, when some British officials had contacted the Benin Kingdom and its officials to arrange a special meeting where matters of trade could be the highlight and agreed upon. Unfortunately, due to lack of trust, the authorities of Benin refused the invitation, though there are claims that it was mostly due to a sacred religious festival. 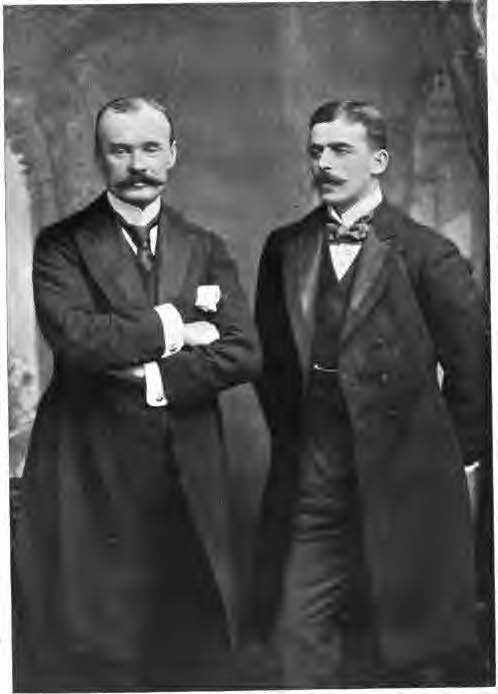 This festival, still known today, is called the Igue Festival in Benin, a festival that is done to ensure the renewal and continuous flow of the Oba's supernatural powers. Interestingly, the right completion of this event would require that the King exercise constraints and avoid interacting with anyone outside Benin, not even the British officials. Unaware of this disposition, the British officials took the Oba's absence as a word of caution, a warning, and a sign of disregard. Though it didn't stop them, it was noted in their hearts as such and so they proceeded to enter the kingdom during the festivities. Of course, as expected, they were met with resistance, one they further saw as an excuse to cover up the truth, "they were simply being disregarded," they perhaps thought.

With the battle at hearts, the fear of being taken over, and the protection of the Oba, a battle ensued. With an estimated 250 soldiers, the British officials marched towards Benin while the Benin army under the commander-in-chief of the empire assembled and beat the drums of war. They marched towards the battlefield which they planned must take place at the borders of the city of Benin.

Though informed of the King's inability to see them, the British soldiers marched in any way, they ignored the presence of religious entities who are believed to take walks across during such events. An attack was imminent from both sides and it was certainly what happened. 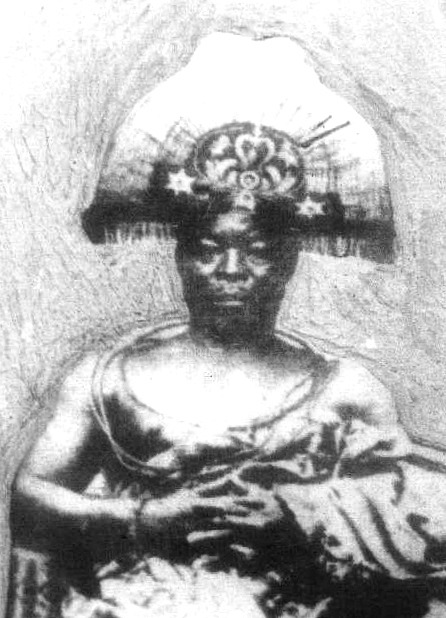 Old Naija reports all but two of the British troops were killed, in what would be remembered as the Benin Massacre of 1897. One month later, the British returned to Benin to exact their revenge. In July 1897, British officials began organizing a retaliatory strike against the Kingdom of Benin. The attack on the kingdom, which was dubbed the Benin Punitive Expedition, was headed by Rear-Admiral Harry Rawson, who was the Cape Town commander-in-chief.

1,200 troops were gathered by Rawson who used force to destroy a better part of the Benin defensive army. It was a massacre from Benin at first but it certainly became a massacre when the British officials retaliated.