By Flashentertainer (self media writer) | 5 months ago

Every nation of the world has in one way or the other experienced criminal attacks from her citizens or non-citizens. Nigeria located in west Africa, has also had its own fair share of criminal attacks where the likes of hoodlums, armed bandits and deadly criminals have instilled great fear in the minds of its citizens.

In this article, we would be taking a look at the five most notorious criminals in the history of Nigeria.

1. Lawrence Nomanyagbon Anini aka The Law 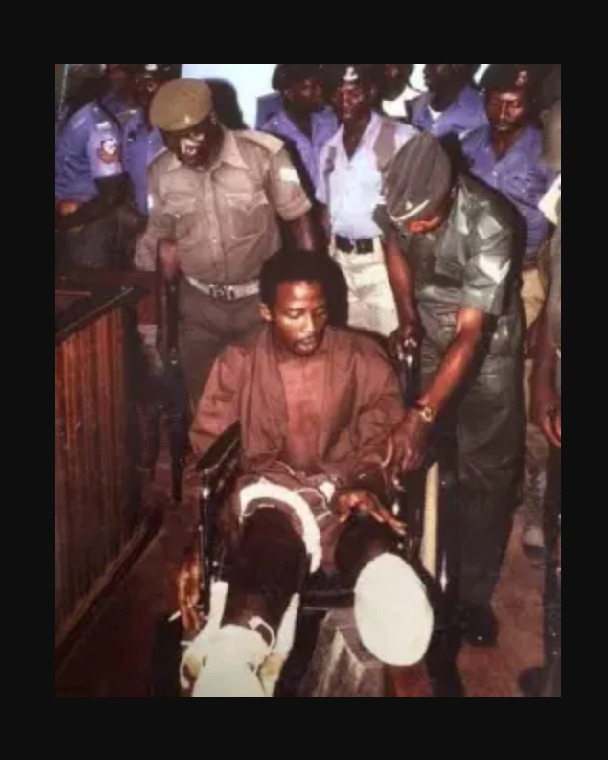 For those who grew up in the 80's, the name Lawrence Nomanyagbon Anini can never be forgotten as one of the Nigeria's most notorious armed robbers who reigned supreme in the old Bendel state, now Edo and Delta.

In 1993 Anini and his gang memebers successfully robbed 12 banks in one day and killed 18 people in the process.

Lawrence Anini and his squad of robbers made it a point of duty to rob banks broad day light.

Their level of confidence was so high that they went about throwing money at market woman in order to gain popularity.

Anini was nabbed on the 3rd of December, 1986 in Benin city.

Anini who was confined to a wheelchair throughout his trial following the amputation of one of his legs and was sentenced to death by Justice James Omo-Agege of the Benin High Court and was executed on March 29, 1987.

This is the man who smiles to his death. 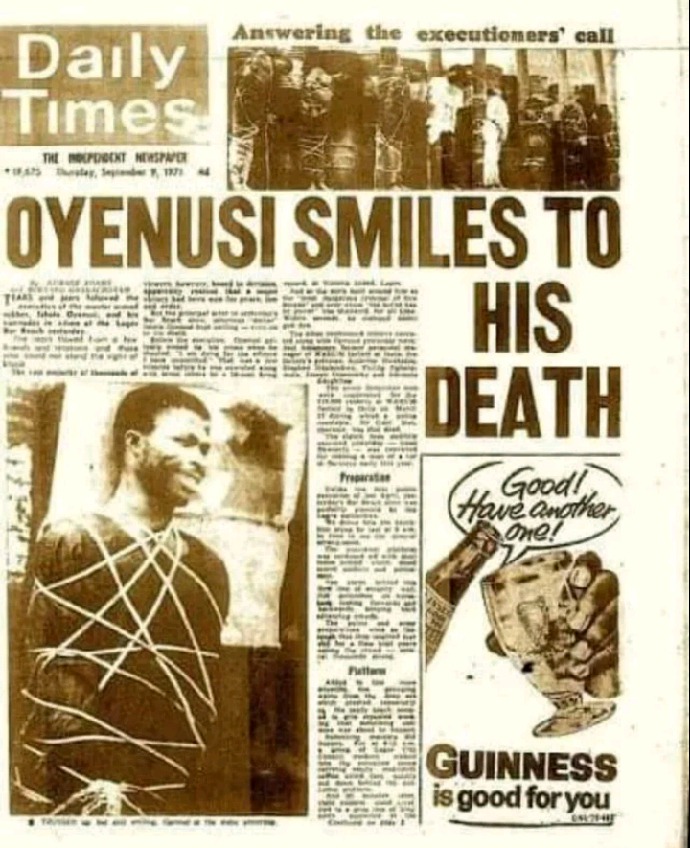 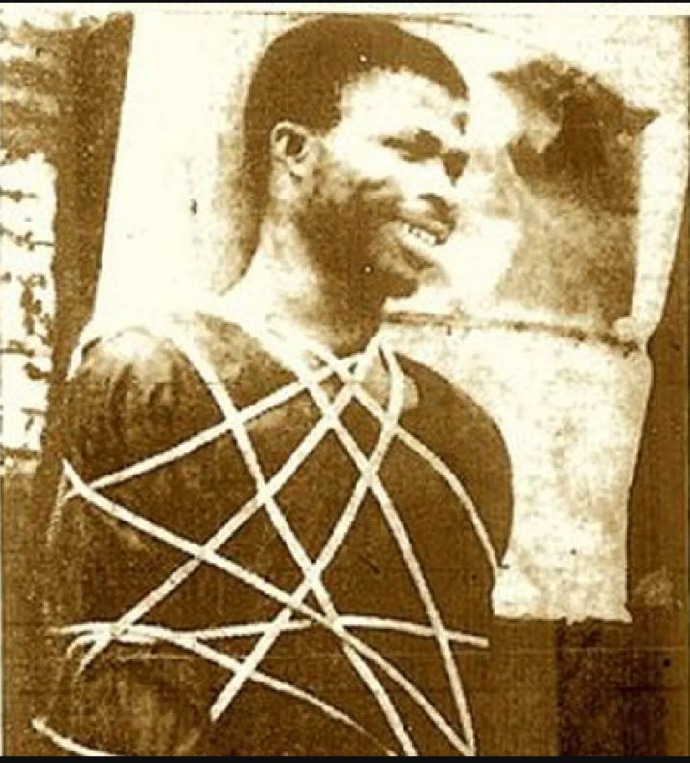 Naturally, Doctor Ishola Oyenusi should have taken the top spot on this list going by the fact that he was the first armed robber in the country. But Anini's exploit later outshine his.

He took the nation by storm shortly after the Civil War ended in 1970.

And before he was executed in 1971, at the famous Bar Beach show, in front of 30,000 watching Nigerians, no one believed 'The Doctor' would be captured, as he was rumored to be invisible.

When Oyenusi reigned at the height of his exploit, he declared and I quote: 'The bullet has no power over me.'

Oyenusi got into active robbery back in 1959, but he committed his first major robbery when he snatched a car along Herbert Macaulay Road in Yaba, Lagos, and killing its owner in the process, just because his girlfriend was broke and needed money to buy her make-up.

By the end Civil War, Oyenusi had metamorphosed into a cold hearted robber who took delight in causing pain to his victims.

The last robbery that ended his journey was in Ikeja, Lagos in March 1971.

Doctor' Ishola Oyenusi's execution was celebrated by relieved Nigerians who trooped out an-masse to the Bar Beach in Lagos to witness the end of a man who had held the country to ransom. While be tied on the drum for execution, he kept smiling. In fact, he smiled to his Death. 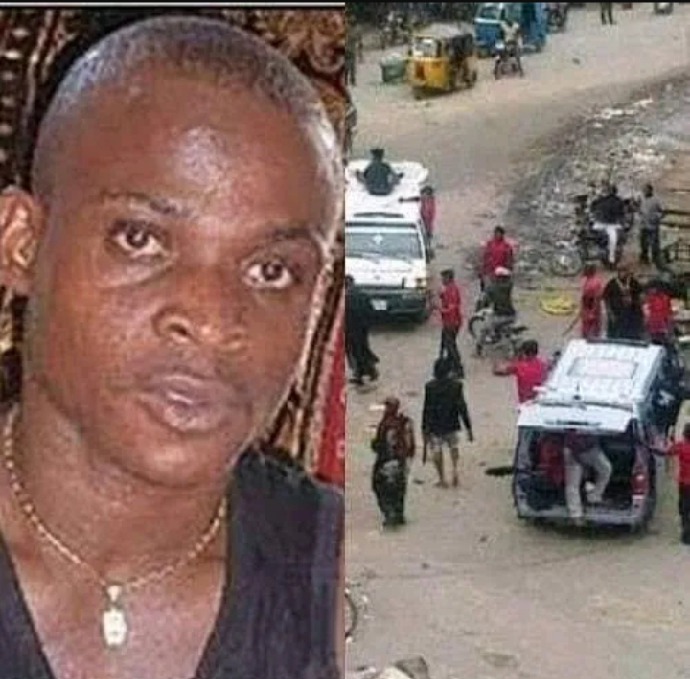 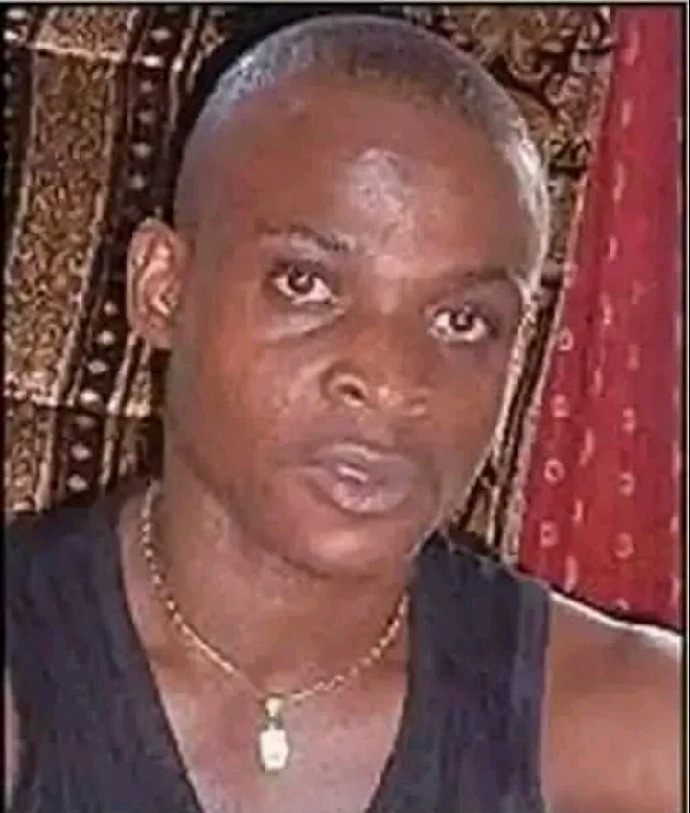 A very popular South East armed bandit, Okwudili Ndiwe was given the title the 'King of the underworld.' Residents of Ontisha, a commercial place in Anambra state, were the set of people experienced his onslaught the most. According to sources, Derico had allegedly murdered over 100 people which included about 25 police traffic officers. He was known to be a merciless armed robber who robbed buses with his gang members.

Anambra State police command launched an operation to capture Derico and his gang members. While some of his members were caught, the leader himself was still on the run.

However, he did not run for a long time as the Bakassi Boys, known to be the militant wing of Anambra Vigilante Service set up to reduce crime in the South East, finally got hold of the deadly criminal in 2001.

The Bakassi Boys who were known for their gory justice system paraded Derico Nwanmama round Onitsha and they finally beheaded him in an open square while declaring requests from the Nigerian police to bring him into their custody. 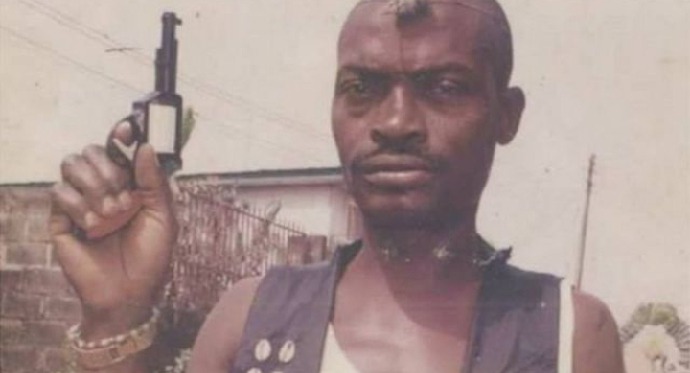 Those who had previously experienced the onslaught of Shina Rambo would never forget him. Shina Rambo just like the other notorious criminal was also an armed robber. According to various reports, he was capable of robbing an entire highway alongside his gang. Meanwhile, while some reports has it that he died while in operation, others said he died as an ordinary man.

He was well vested with charm and voodoo. He was known to be a demigod while he performed operation on busy highways. Until the day he met his waterloo.

Badoo of Ikorodu is placed last on the list of the top 5 notorious criminals in Nigerian history. He dealt specially in Ikorodu axis of Lagos state, while molesting children and women, as well as robbing people. The Badoo of Ikorodu terrorized Ikorodu for a long period of time while escaping attempts by the police to convict him, even after he was arrested multiple times.

However, on one occasion where hr got released by the Police, the Ikorodu community reportedly became courageous and set the Badoo of Ikorodu on fire, they decided to put a stop to the terror.

Content created and supplied by: Flashentertainer (via Opera News )