The Chronicles And History Of The Ewu Kingdom.

By FrankChukwu (self media writer) | 18 days ago

Like most communities of Esaland, Ewu traditional called Eilu, has been where it is from time immemorial, and just like other Esan communities was governed by the Ikolo Edion ( a council of eldest men from each locality).

However, between 1440 and 1465, during the reign of Oba Ewuare, when the then powerful Benin kingdom was expanding its territories, and imposing tax on subject communities, the Uzea kingdom had to contend with the powerful kingdom of Benin on whom will collect taxes from Esaland, courtesy of the booming cotton business of Esaland. 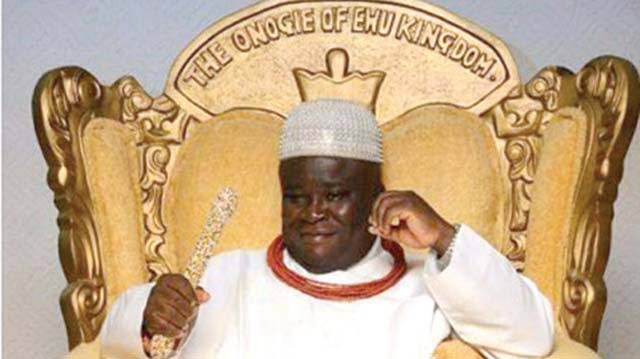 Ewu was invaded by the Benin forces with the help of their strong military garrison. The Benins believed that they needed a place close to enough to effectively checkmate the ‘stubborn’ Uzea, and eventually invade the kingdom to subdue it.

Ewu was invaded between 1440 and 1465, and a viceroy (protege) of the Oba of Benin, from Oza, was installed as the Onojie. His naw was Ozaine. He was the first Onojie of Ewu, and his palace was located at Ehanlen which was the aboriginals of the Ewu people.

Ekpebua eventually became king and Ughulu, who was the only son of his mother, became furious and accused Ekpebua of forcefully taking the throne, a battle ensued and Ekpebua, afraid of Ughulu who was a mighty man in battle, fled to Eguare where he built his palace. Ughulu continued to reign at Ehanlen, and Uwamien, the youngest and peaceful one moved quietly to Uzoghulu. 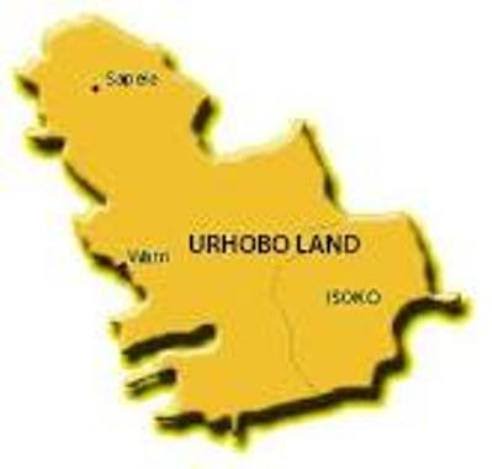 In an attempt to curtail the conflict between the brothers, it was agreed that the three families ( Ughulu , Ekpebua, and Uwamien) would constitute the kingmakers of the nation, and currently, they are the kingmakers in Ewu called the Egbemian.