History: How emperor Caligular of Rome made his favorite horse a consul and a senator 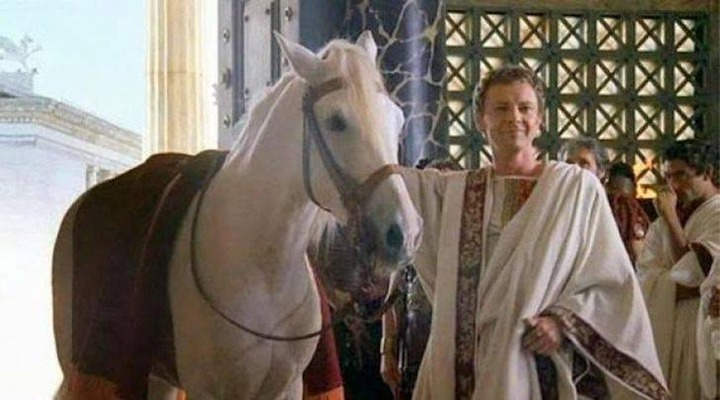 The name of the horse is Incitatus and this horse was said to be the favorite horse of Caligular who was the emperor of the Roman empire from the year 37 AD to 41 AD. During the reign of emperor Caligular, he had plans to make his horse a consul and even a senator. When the horse was made a consul, he was brought into the assembly of consuls and when it was time to vote, he responded by defecating on the floor in front of the other senators and consuls.