By Danziglo (self media writer) | 29 days ago 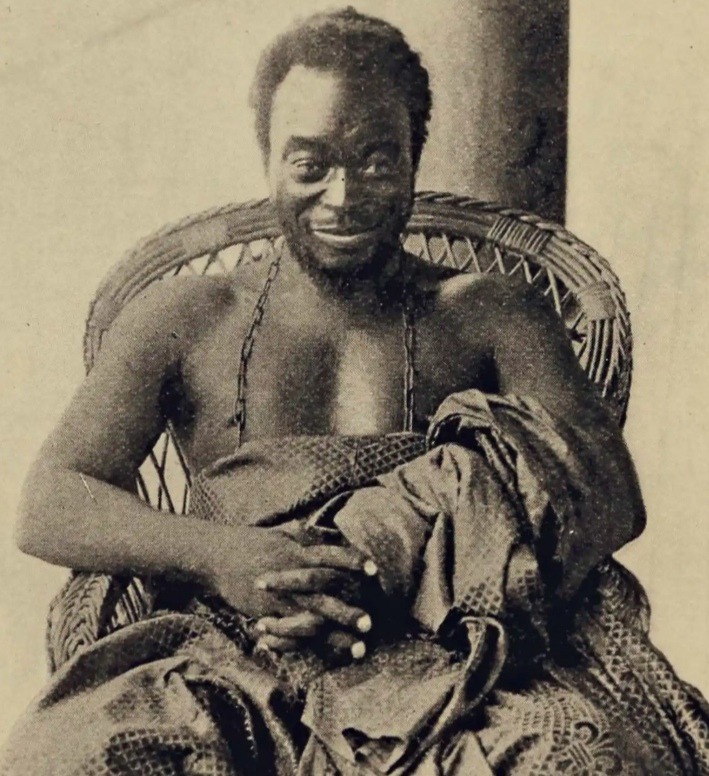 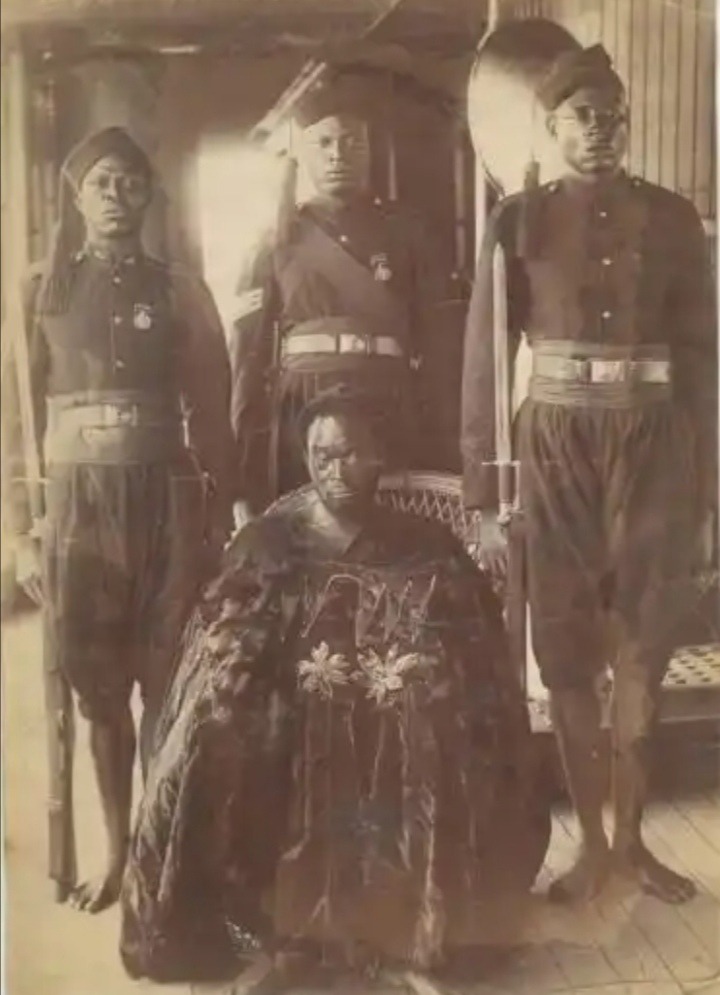 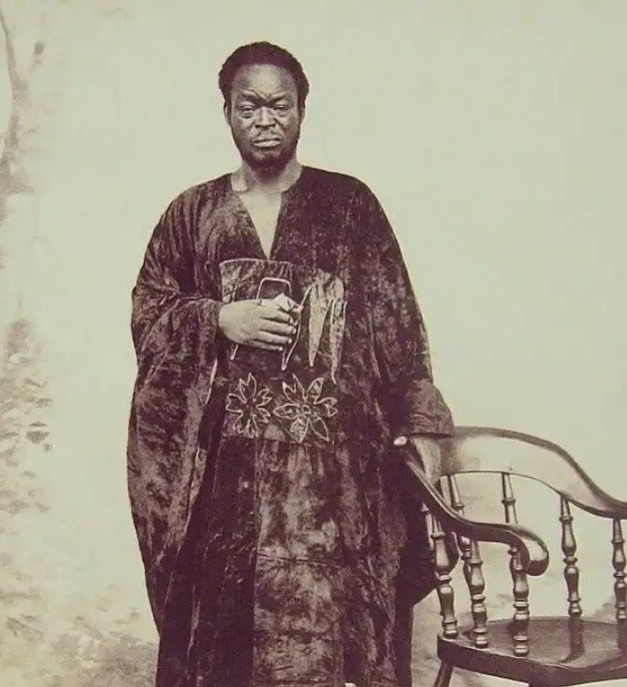 Before the ending of 19th century, the Kingdom of Benin had become a full independent territory as the Oba had the authorry and he exercised his full control over the trade but the British weren't in support of this as they considered it irksome due to their investments in ivory, rubber and palm oil as the Kingdom was independent of British authority and control. 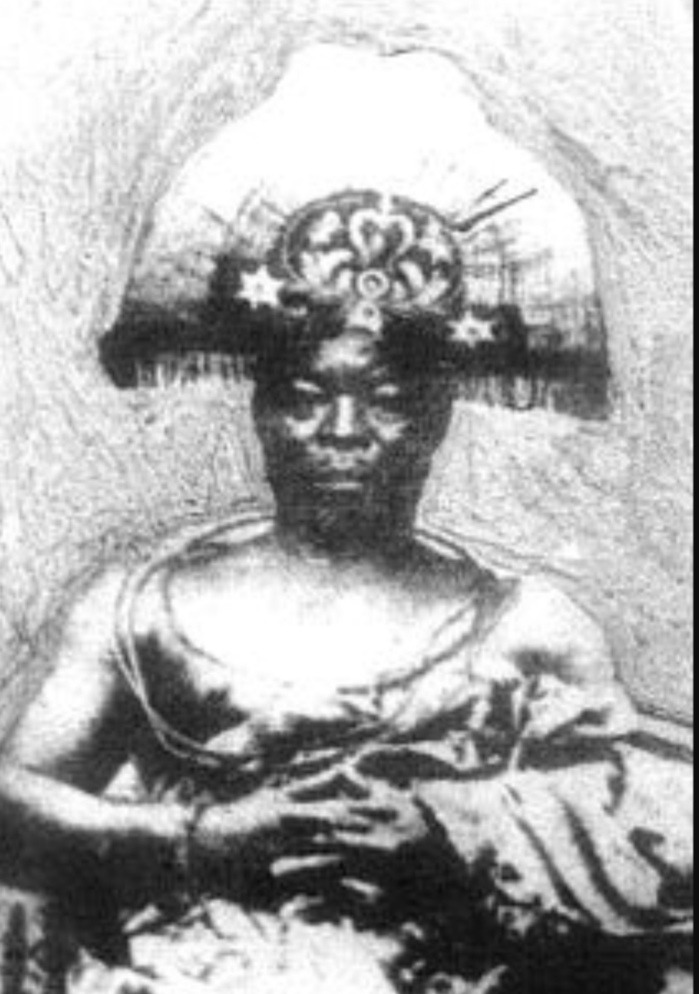 Vice-Consul James Robert Phillips and Captain Gallwey who was the British vice-Consul of Oil Rivers Protectorate continued pressuring the Britain leaders for the annexation of the Benin Kingdom and removal of the Monarchy system. 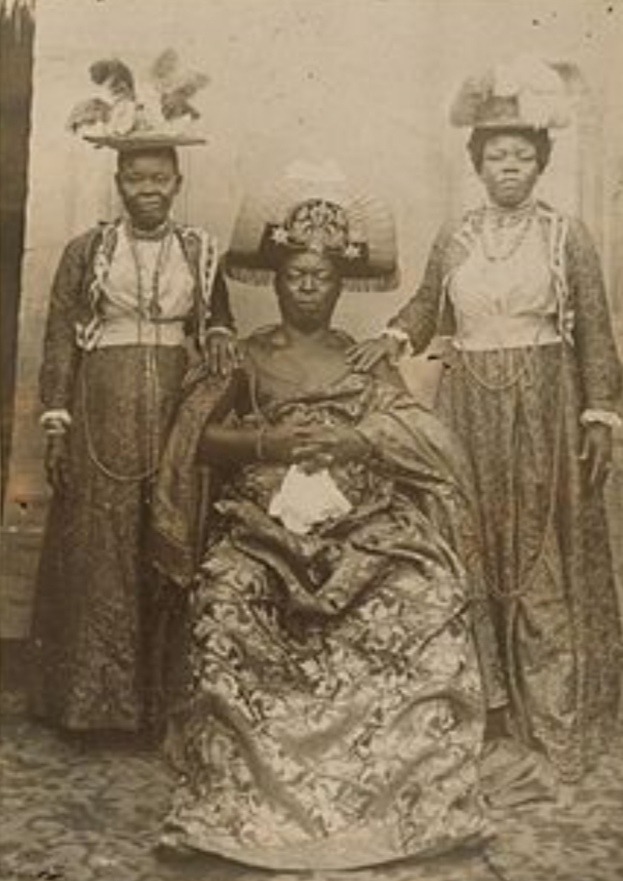 In 1896, British troops led by James Robert Philips planned an invasion for the removal of the Oba, they hid their weapons in their baggage while the soldiers were disguised as bearers. 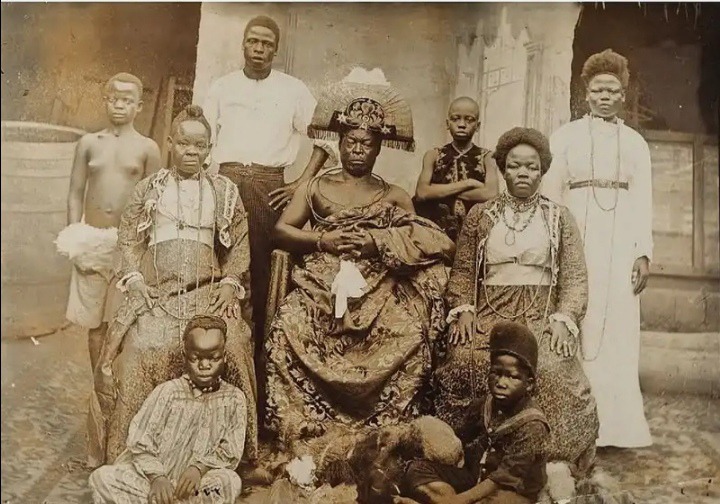 Their initial plan was to gain access to the Oba's Palace through the deceiving announcement of negotiations, fortunately, the King's messengers issued several of warnings about the Kingdom's territorial sovereignty, as the messenger's told them that the Oba was attending ceremonies.

After he was repeatedly warned, James Phillips gave the messenger a stick (considered great insult) to which must be delivered to the Oba wanting to provoke the Oba in which he can claim British annexation of the Kingdom. James Phillip's ship were ambushed by surprise and all, except for two were killed.

In 1897, a British troop under the command of Sir Harry Rawson attacked the Kingdom which resulted in the Kingdom's downfall while the Kingdom's bronzes were looted away with the city's fortification being destroyed, one of the orders were to execute the Oba but successfully, he and his wives Queen Egbe and Queen Aighobahi escaped to Calabar where they were hosted in a town known as 'Essien Town' by Etinyin Essien Etim Offiong, the progenitor of Essien Town. 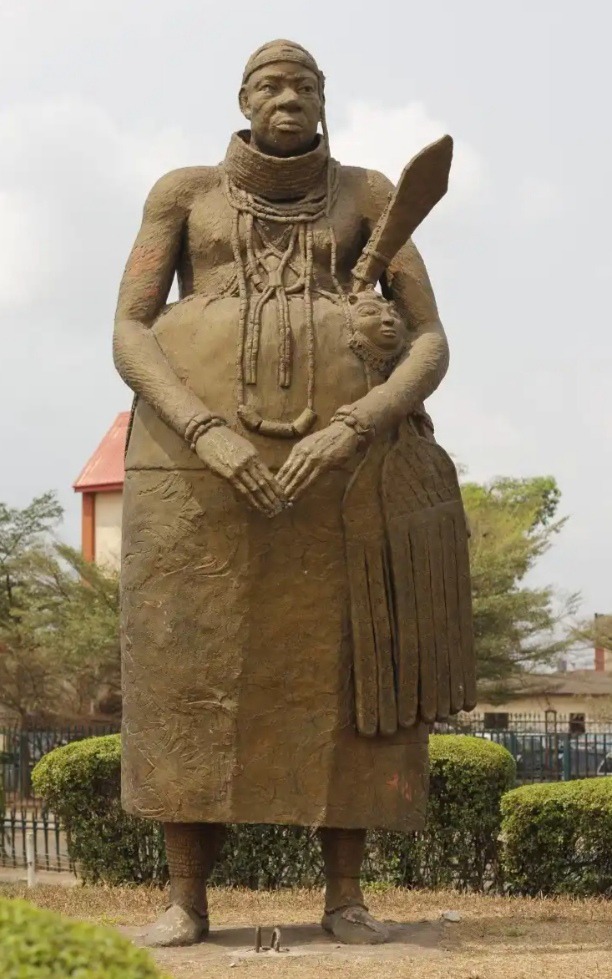 On the 5th of August, 1897, the Oba returned to the city dressing rich with escorts of about seven hundred people, he tried giving the British two hundred puncheons of oil worth £1500 as at that time with his ivory tusks valued at £2M as at that time but unfortunately, they were all discovered by the British before his return. 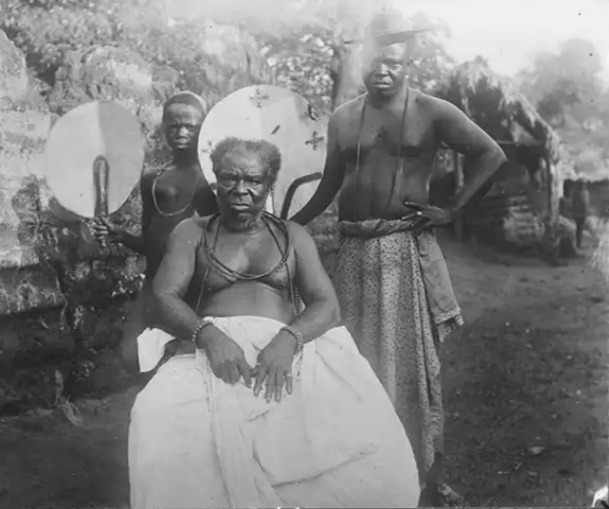 In 1914 around the turn of new year, he passed away in Calabar but was taken to Benin City where he was buried in the royal palace, after his death, his son, Eweka II became the Oba