By AllNewsAfrica (self media writer) | 23 days ago

It is really unfortunate that while we have people like Okonjo Iweala, Chimamanda Ngozi Adichie, Philip Emeagwali, Ibiagbanidokibubo ‘Agbani’ Asenite Darego, Aliko Dangote and many other Nigerians promoting Nigeria with their honourable services to different quarters of the world, there are still some people who have projected the image of the country in a rather discouraging way. 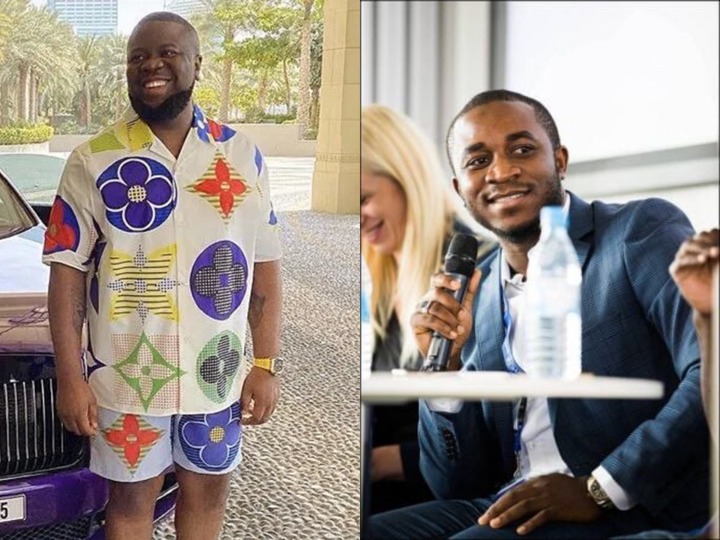 Fraud is an unacceptable act that no patriotic citizen of any country should take part in, but there are some Nigerian fraudsters who took fraud to another level, in fact, if they were not caught many of us would still be wondering how they pulled off such disgraceful frauds.

Below is the list of Nigerian fraudsters whose names may never be erased in the history of Nigeria, and this is because of the gravity of their fraudulent activities.

He is known as Hushpuppi, and if there is one thing that people remember about Hushpuppi, it is his luxurious lifestyle and how he always showed it off on social media. Unfortunately for him, he was arrested by the joint team of the Federal Bureau of Investigation and the Dubai police in June 2020, and he is currently facing criminal charges in the United States of America. 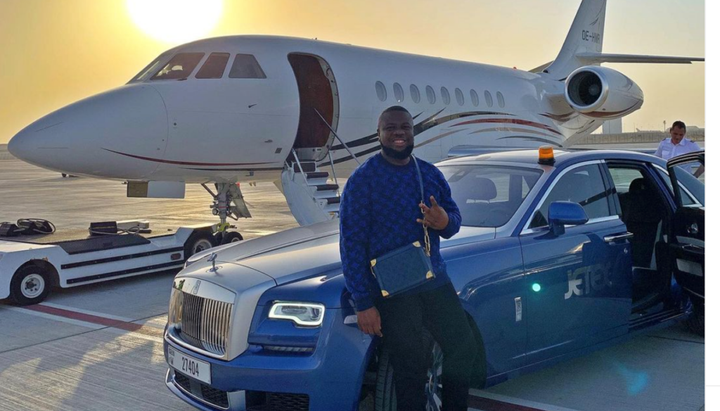 According to the information obtained on his arrest, he was arrested at the Palazzo Versace apartment in Dubai, where 40 million dollars was found in cash. This amount is about 16 billion naira in today's dollar exchange rate. Furthermore, 13 luxurious cars worth 7 million dollars were found with him. This is about 2.8 billion naira. I do not think, with an advance fraud like Hushpuppi's, his name will ever be erased from our history. 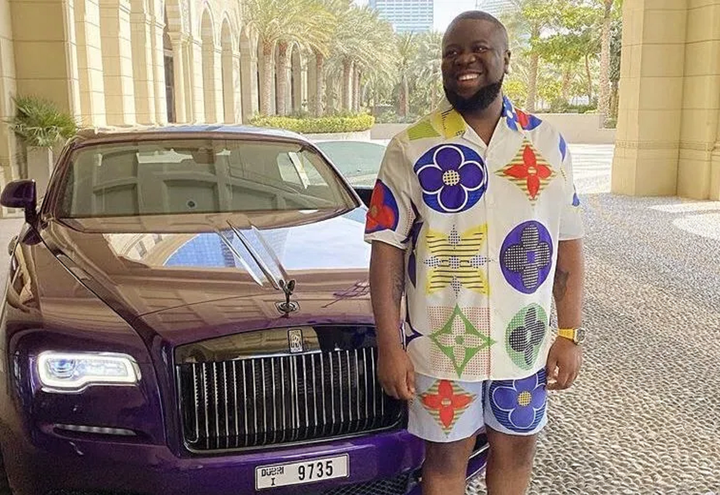 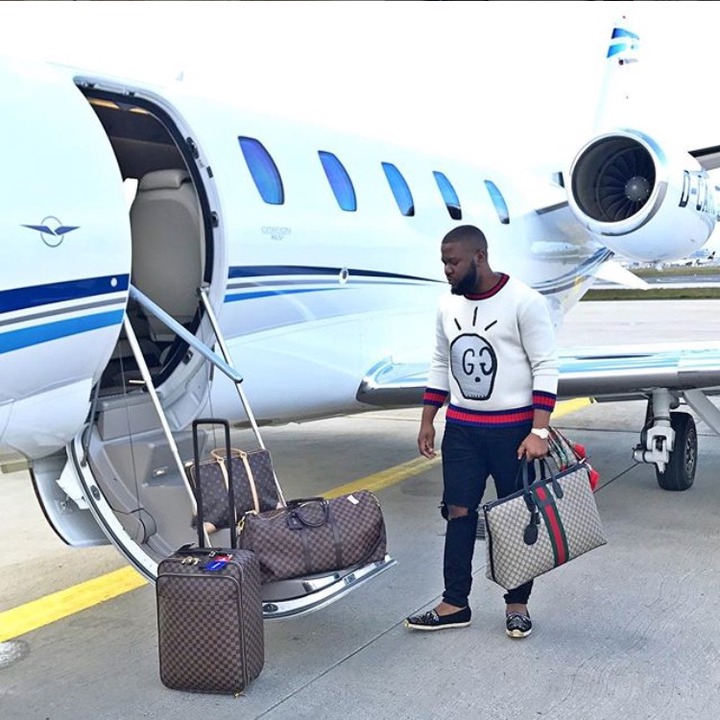 He is another Nigerian entrepreneur who turned fraudster along the way. He is known as Invictus Obi. He is from Anambra state and is currently serving a ten-year prison sentence after he was arrested on the 6th of August 2019, charged with two counts of computer and wire fraud. He was finally convicted on the 16th of February 2021. 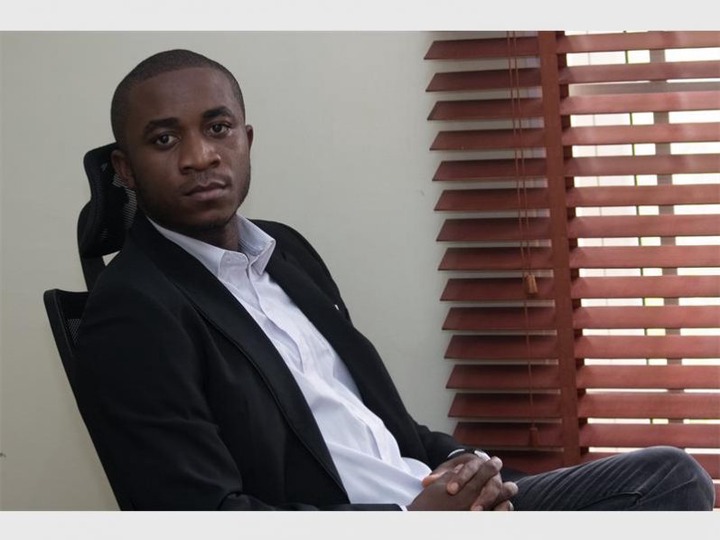 Invictus was reported to have defrauded many American citizens of their money to the tone of 11 million dollars, which is about 4.5 billion naira today. With a fraud activity involving billions of naira, I do not think Invictus Obi will be forgotten so quick. 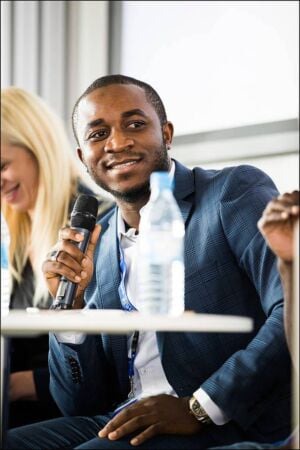 You could actually say I saved the most interesting for the last, and you may just be right. Nwude, known as Owelle of Abunuga was the former director of union bank of Nigeria before he decided to dip his hands into the dirty work of fraud.

Nwude was reported to have impersonated Paul Ogwuma, the then Governor of the Central Bank of Nigeria between the year 1995 and 1998. Using Paul Ogwuwa's identity, Nwude was able to convince a former Brazilian director at Brazil's Banco Noroeste, Sakaguchi to invest his money in a new airport in Abuja which was a fake one, assured him of a 10 million dollars commission from the investment. 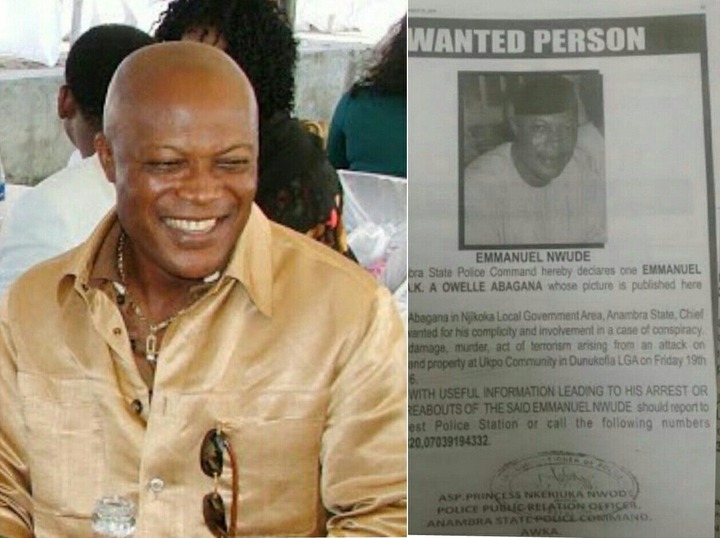 Nwude was able to convince Sakaguchi and got 191 million dollars cash from him. You can imagine how much that was worth back then in the 90s. This money is worth over 76 billion naira today. Nwude was finally arrested convicted and released, however till this moment he still has a case in court. However, with a fraud case as huge as his, Nwude's name may never be erased in the Nigeria history.of criminality.