By CornerRock (self meida writer) | 15 days 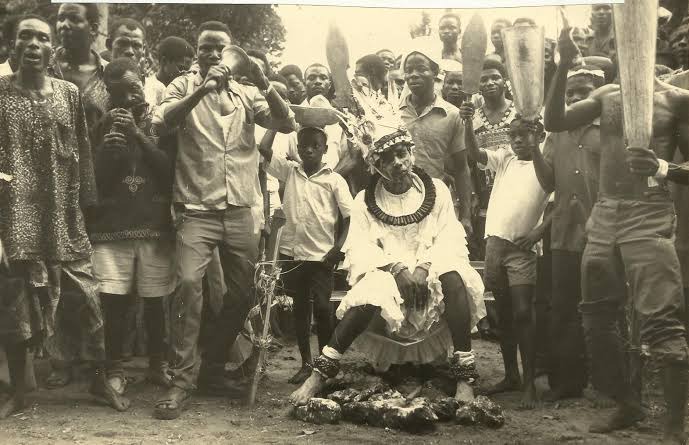 There are many theories as to who the father of the Igbo people is and where this wonderful people came from. Some people think it's Nri, while others think it's Eri. I hope you read all the way to the end to get a better understanding of this subject, as this article tends to shed more light on it.

The Igbo people can be traced back to Gad of Egypt, Jacob's son, according to the Christians' Holy Book, the Bible. As we all know, according to the Bible, Pharaoh invited Jacob (also known as Israel) and his sons to remain in Egypt during the famine while their son and brother, Joseph, served as Prime Minister in the foreign land. Unfortunately, they were turned into slaves in Egypt. The Lord wanted to remove his people from the land later, so I think Christians understand what I mean when I say from Egypt. 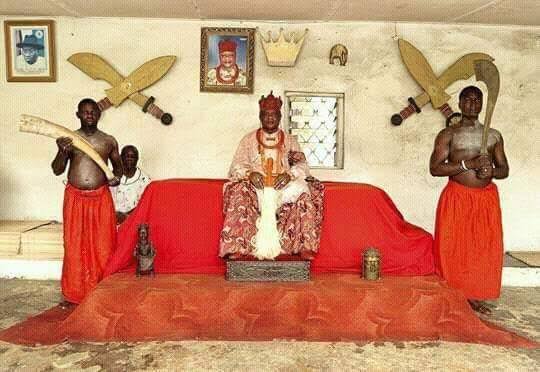 Eri, one of Gad's sons, migrated from Egypt with some companions, indicating that he was not present during the Israelites' freedom from Egypt. They traveled to the confluence of the Ezu and Omambala rivers in Rivers State, where they set up camps. They settled in what is now Aguleri, but it is important to remember that it was not recognized as Aguleri at the time of settlement. Eri later died and was buried in Aguleri, where he had several sons and daughters.

After his father, Eri, died, Agulu, the eldest son, took over leadership. However, some of Eri's children migrated at the time, creating their own settlements, causing the population to grow. Agulu, on the other hand, remained in Aguleri and died there as well. Aguleri was the name he gave to the village, which was a combination of his and his father's names (Agulu and Eri). 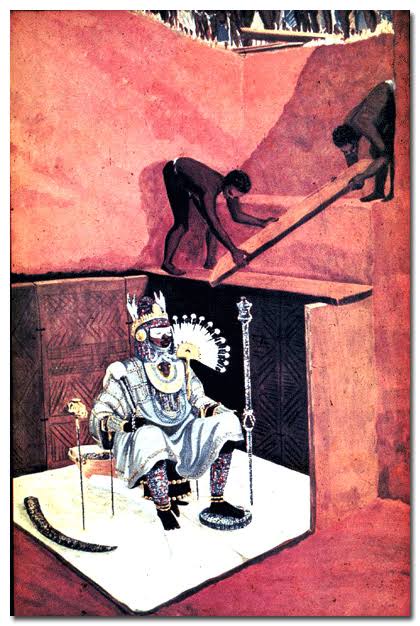 Menri, Agulu's younger brother, moved to Agu-Ukwu, a settlement he named after himself (Nri). He ordered his descendants to take him back to his father's settlement so he could die there when he was about to die. He was buried in Aguleri instead of the settlement he established (Nri) after his death, which is why his grave can still be found at Okpu, in Ivite Aguleri. Menri was the son of ERI and the founder of NRI. Now you should be able to figure out who the true father of the Igbo people is.

This is why, in the presence of an Aguleri man, any other Igbo man will never crack a kolanut. Also, it is the reason why some Igbo groups, such as Nri, would send their Igwe-elect to Aguleri, accompanied by some delegates from his community, to spend seven days visiting sacred sites and offering sacrifices to various deities/shrines. Is it to honor his dad, Eri, or is it because Menri, the founder of Nri, died and was buried there? 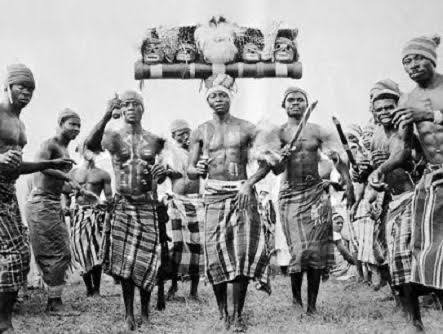 Personally, I find the most fascinating aspect of the story to be the fact that the Igbo People became Nigerians as a result of Eri's decision. They are Israel's (Jacob's) descendants, and they would have remained in Israel if Eri had not migrated. But would the Igbo people have preferred to be a part of Israel or would Nigeria have always come first? Now that the deed has been done, it is a thing of the past.

But who knows, maybe Eri had a chance to flee with his companions and chose not to waste the chance. Nobody likes slavery, I assure you, and I believe Eri did what he believed was best for his people.

When comparing the years, we can assume that Israel was not yet held captive and enslaved by the Egyptians because he (Eri) was Jacob's grandson. That is, he may have simply wanted to leave in order to live independently. His legs, on the other hand, took him all the way to a location that later became a part of Nigeria.

Please give it a thumbs up, share it with your Igbo mates, and leave a message.

Imanuel Jannah's book, How Igbos Came to Nigeria and Settled in the South-East, was used to compile this story. Ayano Praise is a contributor.