Most Ancient tribes and their traditions around the world

By Divinegrace10 (self media writer) | 24 days ago 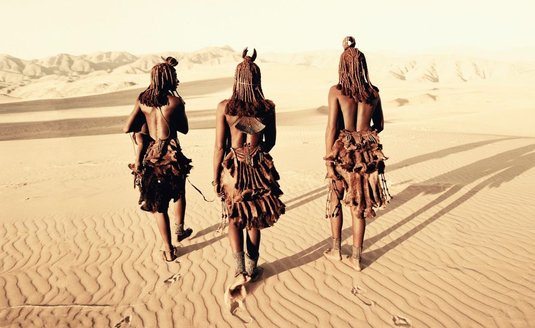 Himba tribe are graceful herders for whom image is everything.

They are known for covering their bodies with otijze – a thick red cream made from crushed rock and herbs – which is attractive and symbolic amongst their tribe.

The cream also protects their skin from insect bites and the baking African sun.

A Himba woman only takes a bath once in her life, just before getting married.

She washes her hair with ash, and will keep the same hairstyle until she dies. 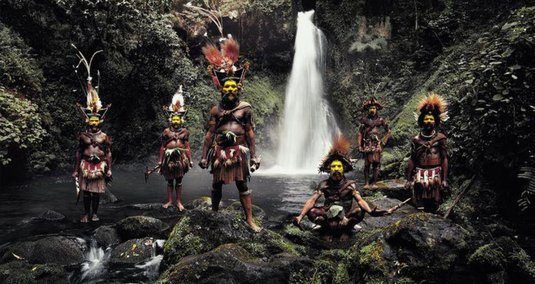 Huli Wigmen are the largest of several indigenous groups living in the highlands of Papua New Guinea.

As their name might suggest, the Huli Wigmen have a fetish for hair: they spend years constructing wigs and young boys study at wig school as part of an initiation into manhood.

Their warrior uniform consists of an ornamented wig and an axe with claws to intimidate the enemy.

They are widely considered to be the fiercest, and no doubt hairiest, tribe in the world. 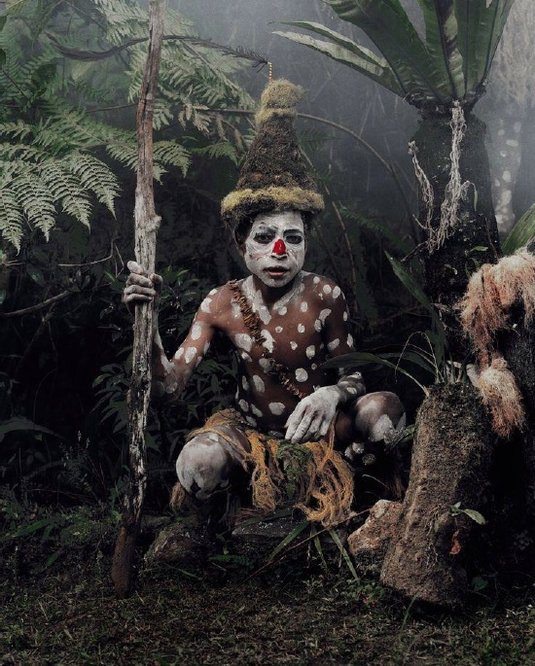 The Goroka tribe also inhabit the highlands of Papaua New Guinea, the second largest island in the world.

They appreciate the wonders of nature and survive by hunting and gathering with their tight-knit families.

Intertribal warfare is common and elaborate makeup and ornaments are used to impress the enemy.

Decorative shell necklaces are seen as a sign of prosperity, as these were once used as a form of currency.

The Karo is a small African tribe of 1-3,000 people who live on the banks of the Omo River.

They are aesthetic people and for tribal ceremonies they dye their hair red ochre and decorate their skin with white chalk to boost sex appeal.

Men display wounds as a symbol of enemies and animals killed, and women scar their chests with intricate patterns to appear beautiful.

The scars are cut with a knife or razor blade and ash is rubbed in to produce a raised effect. Now that’s an intense beauty regime! 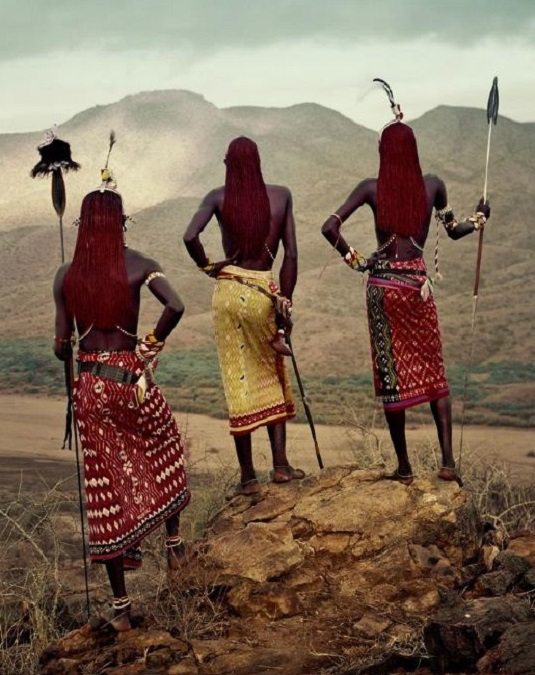 The Samburu are nomads who move on every five to six weeks in search of water and new pastures, or if a tribal member dies.

They have a protein-rich diet and often drink cow’s blood for breakfast. This they obtain by piercing the animal’s vein with an arrow – they do not kill it.

The Samburu are a polygamous community and from a young age women are given beads to wear as necklaces which can symbolise status or their number of lovers.

The Mursi cannot survive from traditional farming, due to drought and national parks restricting their natural resources, so they rely on trading possessions.

They are famous for their lip plates, and from a young age women have their bottom incisors knocked and their lip stretched until it can hold a clay plate.

The size of the plate determines her value and how much cattle her family would receive once she marries. Women without a plate often cannot get married at all. 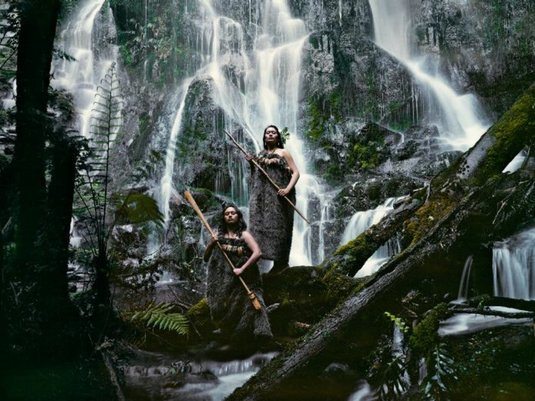 Over centuries of isolation in East Polynesia, the Maori settlers developed their own unique culture which includes ta moko, a permanent tattoo process that symbolises commitment and respect.

Deep cuts are carved into the skin with a bone chisel, then dipped in to an inky pigment made from vegetable caterpillars.

During the tattooing process the Maoris are not allowed to eat or have sex until their wounds are healed.

To prevent starvation, food and liquid are poured from a wooden funnel into the mouth to avoid contact with the skin. 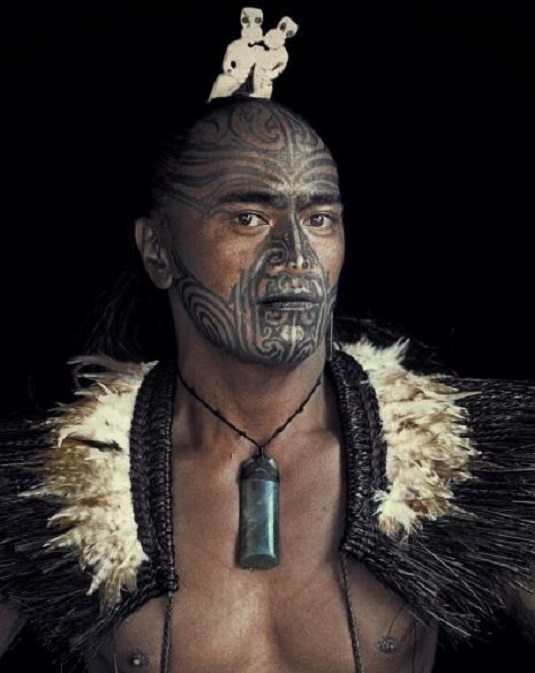 The Massai are fierce warriors who migrated from Sudan in the 15th century, attacking the indigenous groups they met along the way.

Their lives depend on herding cattle and members are often found in cities selling animals and mobile phones.

They are a less traditional African tribe than the Samburu but have a similar language and culture, and they also like to eat from their cattle by curdling blood and milk together to form a blood custard – yummy!