MYTH: The Story Of How The 4 Igbo Market Days Were Formed

By UniqueGracee (self media writer) | 19 days ago 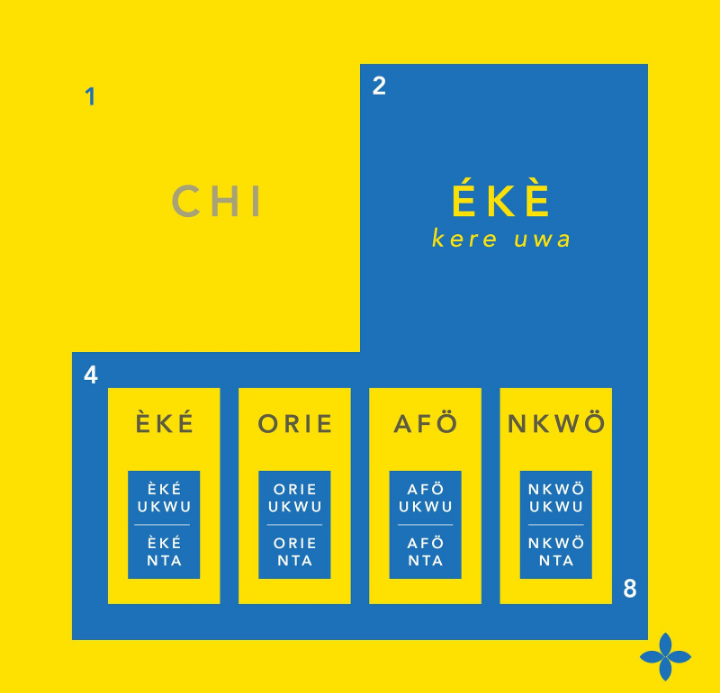 Back in the year 1300-1390AD when Eze Nrjiofor 1 was still reigning, 4 strangers came to his palace to visit him. When the 4 wise men came to the palace of the Eze they acted as if they were all deaf and dumb. They refused to expose who they were nor explain why they came to the kingdom of Nri. 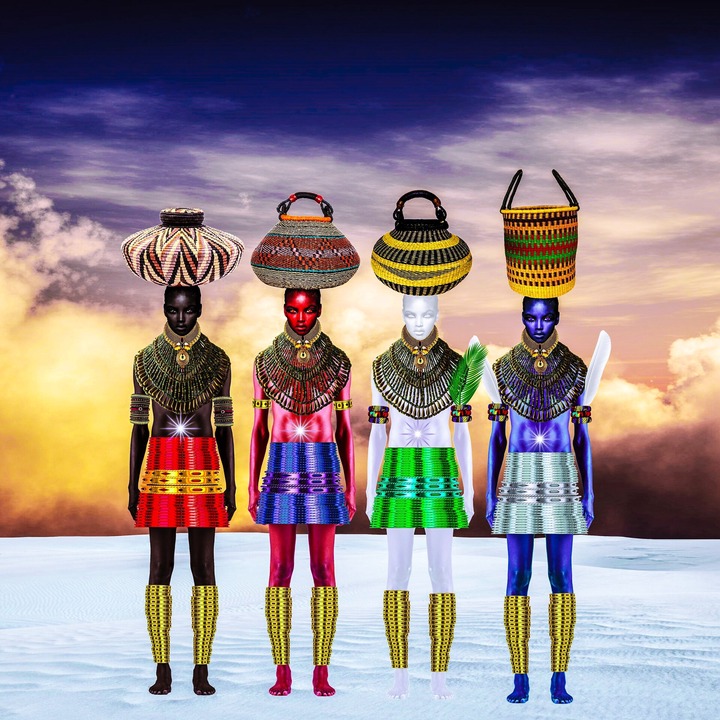 The 4 wise Men came to the palace with some baskets and they were taken to the visitors room by one of the king's servant identified as Adanma. Later when the 4 Men went to sleep at night, the soothsayer of the king sent a rat to go into their room and disturb them as a plan to find out their names. The rat that was sent into the room went ahead to eat up the baskets the Men brought with them. While the rat was eating up the first basket, one of the Wise Men identified as Oye called out the name of the other wise Man and asked him to wake up and save his basket from being eaten by the rat.

The rat then proceeded to eat the other 3 baskets, this made the 4 wise men that claimed they were deaf and dumb to reveal their own names. The next morning the Eze called the 4 wise Men by their names which were "Eke, Oye, Afo and Nkwo". The 4 Men were surprised that the King had found out their names. After everything the king brought Kolanut and gave to his visitors.

After the 4 wise Men ate the Kola nut, they gave the king 4 pots and he was told to keep the pots infront of a shrine identified as the Nri Menri shrine. One of the spokesman of the Wise Men known as Eke, told the Eze that the 1st pot belonged to him, while the 2nd, 3rd and last pot belonged to Oye, Afor and Nkwo.

Eke revealed that it was Chukwu that sent the four pots down to earth. Eke further told the Eze and his people to observe those names as their market days. He also told the Eze that the names of their male and female kids should have either Oye, Afor, Eke or Nkwo in it. This is the reason why alot of Igbo names are either Okoronkwo, Mgbeke, Okoye, Okafor e.t.c.

The 4 wise men later revealed that they were sent by God to them and they disappeared from the community the next day. That is the legend of how Igbo people adopted the four market days. 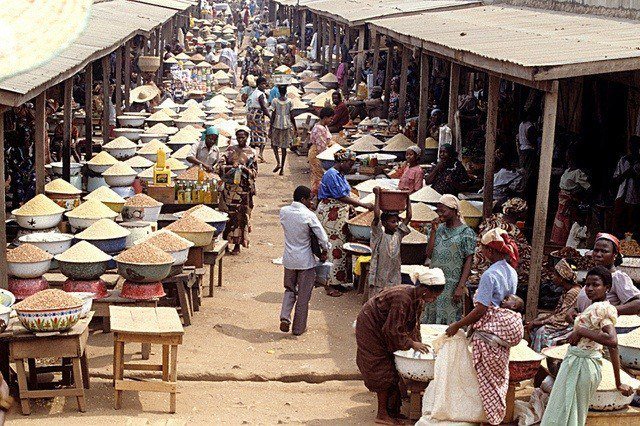