The Ijaw tribe of Nigeria, and some of their characteristics

By Okchops (self media writer) | 1 year ago

The Ijaws are a group of Nigerians who are originally from the Niger Delta. A large number of them work as migrant fishermen in camps as far west as Sierra Leone and as far east as Gabon, owing to their affinity for water.

The Ijaws are unquestionably the most populous tribe in the Niger Delta region, and undoubtedly the fourth largest ethnic group in the whole Nigeria, with an estimated population of over fourteen million. 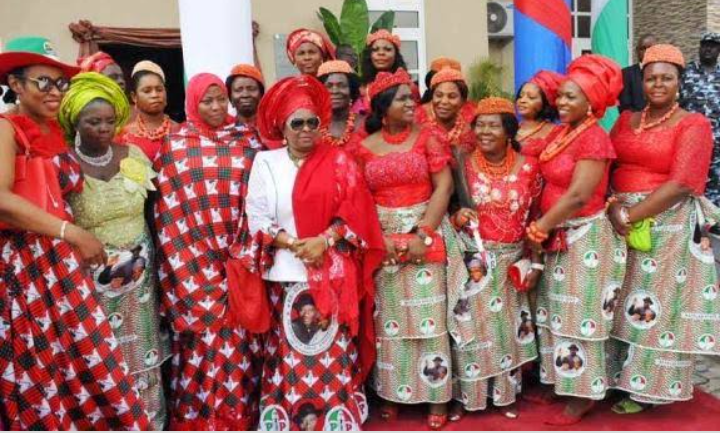 It's almost impossible to pinpoint the exact location of the Ijaws' origins historically. Different historians have provided different accounts. But one thing is certain: the Ijaws are among the world's oldest people.

The Ijaws were originally known by this name because they are thought to be descendants of the autochthonous people or ancient African tribe known as the (H) ORU (ORU). 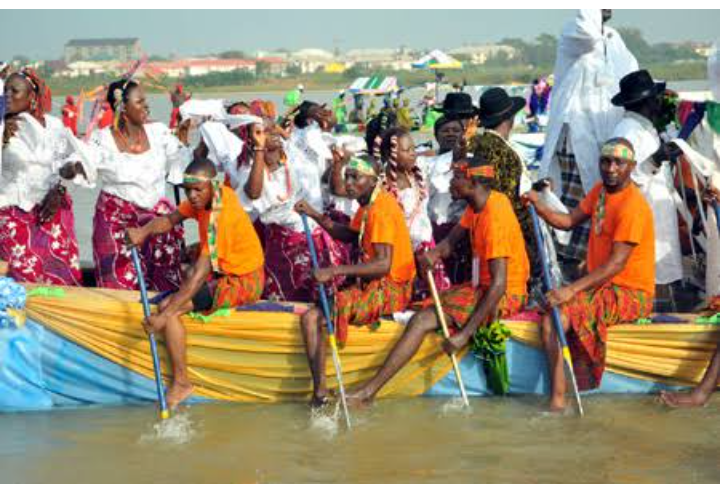 Despite the fact that this was a long time ago, the Ijaws have preserved the ORUs' ancient language and culture. It is said that an Ijaw born is not far away wherever there is a river.

Language and cultural studies, on the other hand, show that they are linked to the Great Nile Valley civilization complex's founders (and possibly the lake Chad complex). During antiquity, they migrated from the Nile Valley to West Africa. 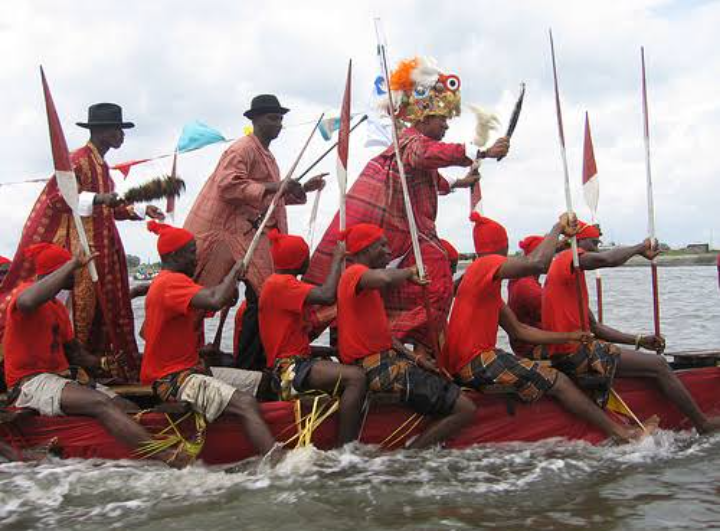 Language is one of the most important aspects of the Ijaw language is divided into two distinct groups:

Kalabari, on the other hand, is the second most important Ijaw linguistic group. Despite the fact that the word "Eastern Ijaw" is incorrect, Kalabari is regarded as such.

Kalabari is the name of one of the Ijaw clans that live on the Niger-eastern Delta's side (Abonnema, Buguma, Bakana, Degema, and others) and make up a significant group in Rivers State.

The Okrika, Ibani (natives of Bonny, Finima, and Opobo), and Nkoroo are other "Eastern" Ijaw clans. In modern-day Rivers State, Nigeria, they live next door to the Kalabari people.

The Ijaws, unlike most tribes, have two types of marriage. The first is a small-dowry marriage, in which the groom is usually required to make a monetary contribution to the wife's family.

The children trace their line of descent from their mother to her family in this form of marriage, which means that as the children grow up, they will have more options about where they will live.

They have the choice of living with either their father's or mother's family. The second form of marriage, in comparison to the first, is a large-dowry marriage. And the children here are from the father's family.

The present-day Ijaw seem to have shifted from traditional worshipers to Christians with the arrival of Western civilisation. Some of them, however, continue to believe in their traditional religious beliefs.

In addition, the Ijaw perform Igbadai, a form of divination in which recently deceased people are interrogated about their deaths.

They also believe that water spirits, like humans, have personal strengths and weaknesses, and that humans spend their formative years among the water spirits.

The Ijaws have long held ceremonies to honor the spirits that last many days. The role of masquerades is also a highlight of the festival.

Men dressed in intricate costumes and wearing carved masks dance to the rhythm of drums, displaying the water spirits' power through the consistency and strength of their dancing.

Especially impressive masqueraders are assumed to be in possession of the spirits on whose behalf they are performing.The Ijaws are one of the few groups known to perform ritual acculturation in the world.

It is possible for anyone from a completely different tribe or group to become an Ijaw after performing such rites in this tradition.

King Jaja of Opobo, an Igbo slave who rose to become a powerful Ibani (Bonny) chief in the nineteenth century, is cited as an example.

It's worth noting that Ijaw is an anglicized form of Ijo or Ejo, which is a variant of Ujo or Ojo, the ancestor who gave the Ijo people their name.