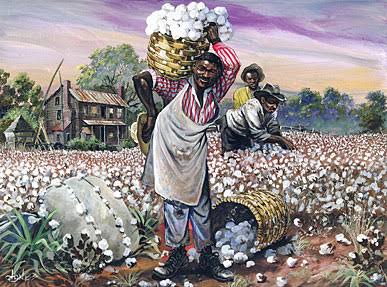 The American plantation system started just as the country itself began to experience its first colonialism or colonial system. Those who moved from England moved into the area and discovered something they found that they could use to their advantage; a fertile land that could produce and grow almost anything they wanted and some things in particular. While this wasn't first practiced all over the colony at the time, it was mostly in the South in areas such as Virginia. Americans, or at least their forefathers, so the product they could have in abundance with such fertile land of the American area and so they began to plant crops on a large area of land.

What one needs to understand about the plantation system is that it particularly made dozens of Landowners rich and created a very strong desire for labor. For a clearer perspective, a plantation usually is a large expanse of land, where crops of the owner's choosing are planted but also fitted to have homesteads such as that of the home of the landowner and his workers. For the practice of the system, it has been noted that at least 50 acres of land would be required though this is subject to the wealth and stature of the owners as well as the required land area for productivity for their crops. Some crops require larger areas than others. 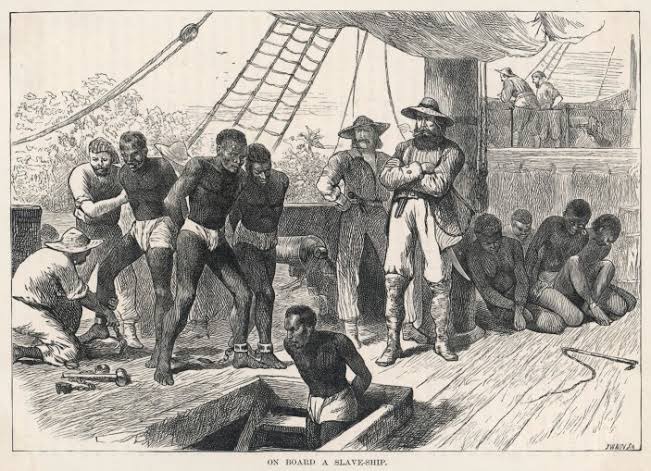 The Americans saw the gift that they had been given through their lands, they saw the economical boost that it could provide but one thing was missing after their prized discovery; they had little labor. Now, bear in mind that while the goal of the plantation was to economically boost the American people, especially its landowners, there were little to no laborers, as the area was a colony. People who moved to the colony often moved due to economical depression in England and so they require payments and wages that they believe were fair. However, landowners needed cheaper labor, perhaps close to no expense labor and so the idea for the continuous adventures of the transatlantic ships became the next big idea.

Before the discovery or beginning of the Plantation system, there had been slaves in Europe but the colonies, especially the American colony needed more slaves. And so slaves had to be shipped in large numbers, into America where they were sold by slavers, who became extremely wealthy from their business with the colony. The slavers become rich and the landowners get their labor force. So begins the continued tragic life of African slaves on Plantations. 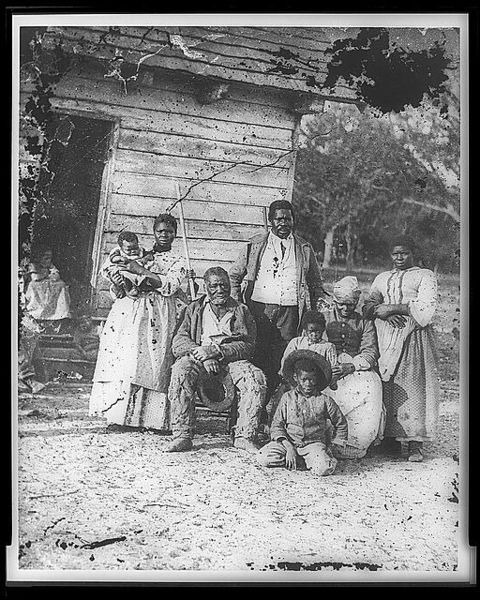 The working system of Plantation required slaves to work until they are exhausted, they had shifts that did their bodies no good, and they worked under harsh conditions that made them sick and quite susceptible to illnesses. The slaves planted and harvested the crops and while they only have shelter and food (occasionally), they continued to make the Landowners wealthy with their labor force. The sad part of the entire situation is that no slaves, except newborns and young children, were left out of work. Usually, both men, women, old, young, and even teenagers worked in the fields.

Work on plantations starts in the morning and ends in the evening; from gathering, to Separating, watering, and cutting the slaves worked different areas of the plantation including doing house chores like cleaning and cooking. Their lives weren't what anyone would wish for. The whipping, flogging, and inhumane punishments have been noted to have led to the deaths of countless slaves and the intense pressure under which they worked. 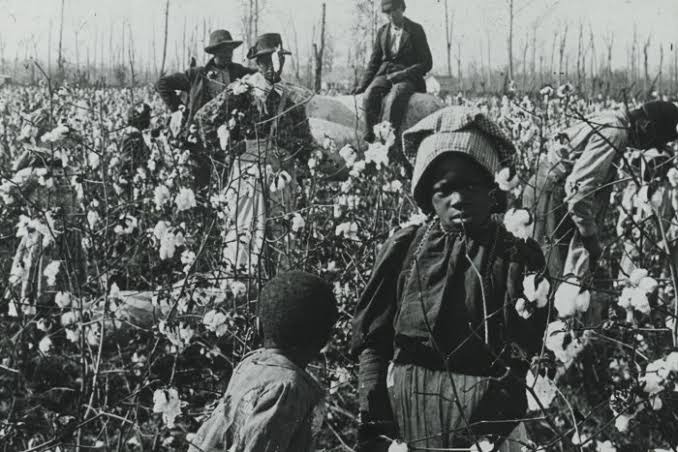 Though the work for men and women seem to have always been Separated as are their punishments. While none is deserving, the punishment for men was tougher as were their duties. The women start working on the estates as early as the age of four doing simple tasks while at the age of 12 and beyond they begin doing more intense works and duties, including attending to crops. Men, on the other hand, start with heavy-duty chores even as teenagers, lifting, carrying, and harvesting.

While they are said to be provided with homes or at least a semblance of homes, their living conditions were usually horrible at least compared to that of an average White person in the colony. They lived in cottages covered with thatched roofs and slept on beds that are usually passed down from generation to generation until they simply become uncomfortable. The sleeping condition of the slaves is one punishment alone to bear as is their working condition. 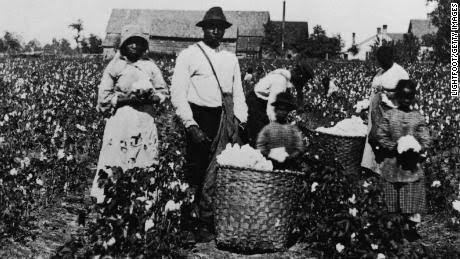 However, being saddled with all of the above and still having to deal with sometimes abusive owners was simply devastating. It has been noted by historians that some slave owners tend to force themselves on their slaves to a point where slaves began to have mixed children amongst them, fathered by slave owners. Interestingly, to refuse the slave owners is to face excruciating punishment, from public stripping and whipping to many others. It was indeed a tough and tragic time on the plantations.